During the same time span, the assets of its five hospitals grew by 3.1 percent, reaching $34.8 million.
By:
Courtney Sherwood 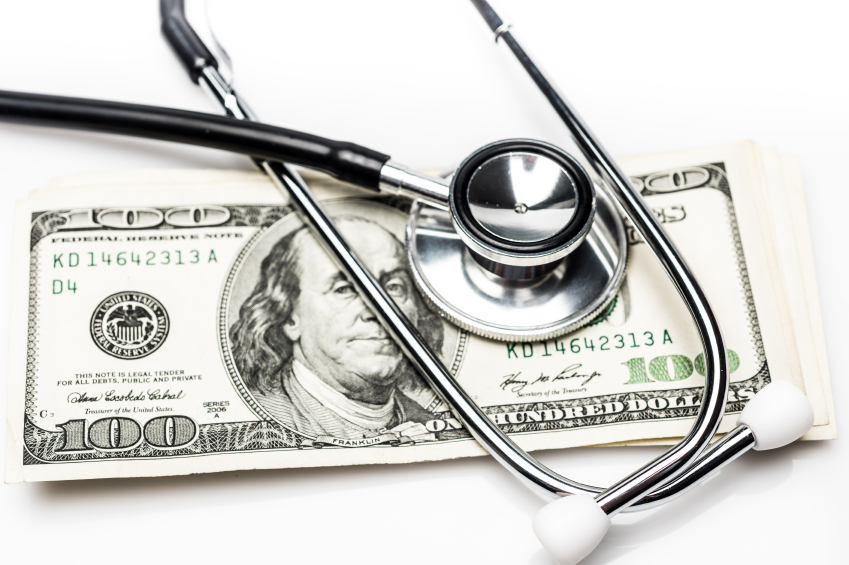 How well are Oregon’s hospitals meeting local needs? Are they making smart decisions about their money? Today, The Lund Report runs the fourth in a series of stories exploring hospitals across the state.

This project begins with a review of more than 50 hospitals licensed to operate in Oregon. These stories look at profit margins, hospital size and reach, and touch briefly on executive compensation. Part 1 profiled Providence Health System’s eight hospitals. Part 2 examined Legacy Health’s four Oregon hospitals. Part 3 visited with hospitals owned by four small chains: Kaiser, Asante Tuality and Salem Health. Today, we dig in to Samaritan Health Services. Click on the accompanying Excel spreadsheets for a look at the data collected: a breakdown of Samaritan's finances and a list of what Samaritan top brass were paid in 2012.

Samaritan Health Services serves the mid-Willamette Valley and central Oregon Coast with hospitals, clinics and senior living centers. The Corvallis-based nonprofit was founded in 1997 when Mid-Valley Healthcare and Samaritan Inc. merged in an effort to more effectively and efficiently serve their communities. Over the years other organizations have joined Samaritan Health, which now operates five hospitals – two on behalf of public districts - and also runs a coordinated care organization known as InterCommunity Health Network.

Most of the system’s leaders earn fairly average salaries, according to an analysis of executive compensation by Dr.Ashish Jha of the Harvard School of Public Health. He found that typical CEOs earn between $400,000 and $500,000 – more at large institutions, or if they oversee more than one hospital, and less if they work in rural areas. Jha’s research looked at total reported compensation, a figure that includes actual pay as well as benefits like retirement plans and other benefits that executives don’t bring home.

The CEOs of Samaritan’s five hospitals each received 2012 total compensation of between $190,000 and $470,000, with those at the lower end of the scale reflecting the penalty that Jha found typical at smaller and rural hospitals.

Mullins’ total compensation is higher than Jha’s calculations would consider typical - $725,000 would more closely match the nationwide expected pay for the manager of a multi-hospital system Samaritan’s size. But those calculations don’t factor in how other business lines, such as insurance, are likely to affect pay.

Though relatively small, Samaritan Albany Hospital employed more than 1,000 people over the course of 2012. Its joint replacement program was recognized as one of the top 10 percent in the country in both 2011 and 2012.

Profit margin: 2.6 percent, down from 5.3 percent a year earlier.

In 2001, North Lincoln Health District contracted with Samaritan Health to run its hospital. Since then, it has been known as Samaritan North Lincoln Hospital, under an agreement that continues through 2030. Based in Lincoln City, the hospital employed more than 400 people in 2012, and delivered 153 babies that year.

In 2002, Pacific Communities Health District contracted with Samaritan Health to run its hospital. Since then, it’s been known as Samaritan Pacific Communities Hospital, under an agreement that lasts through 2031. Today, the hospital employs 380 people, 110 of whom are nurses. It provides hospital care for a 270-mile area of Lincoln County, including Newport, Waldport, Toledo, Depoe Bay and Yachats.

Started as a 50-bed acute-care hospital in 1952, Samaritan Lebanon Community Hospital was converted to a smaller 25-bed critical access hospital in 2005. It serves small towns in east Linn County, including Lebanon, Sweet Home and Brownsville.

Apr 10 2014
News source:
The Lund Report
Keywords:
hospital finances, samaritan health services, executive compensation
×
This article is for premium subscribers. If you are one, please sign in below.
You can see two more premium stories for free. To subscribe, click here. We depend on premium subscriptions to survive, and they are tax deductible.
Sign InGo Premium Not now