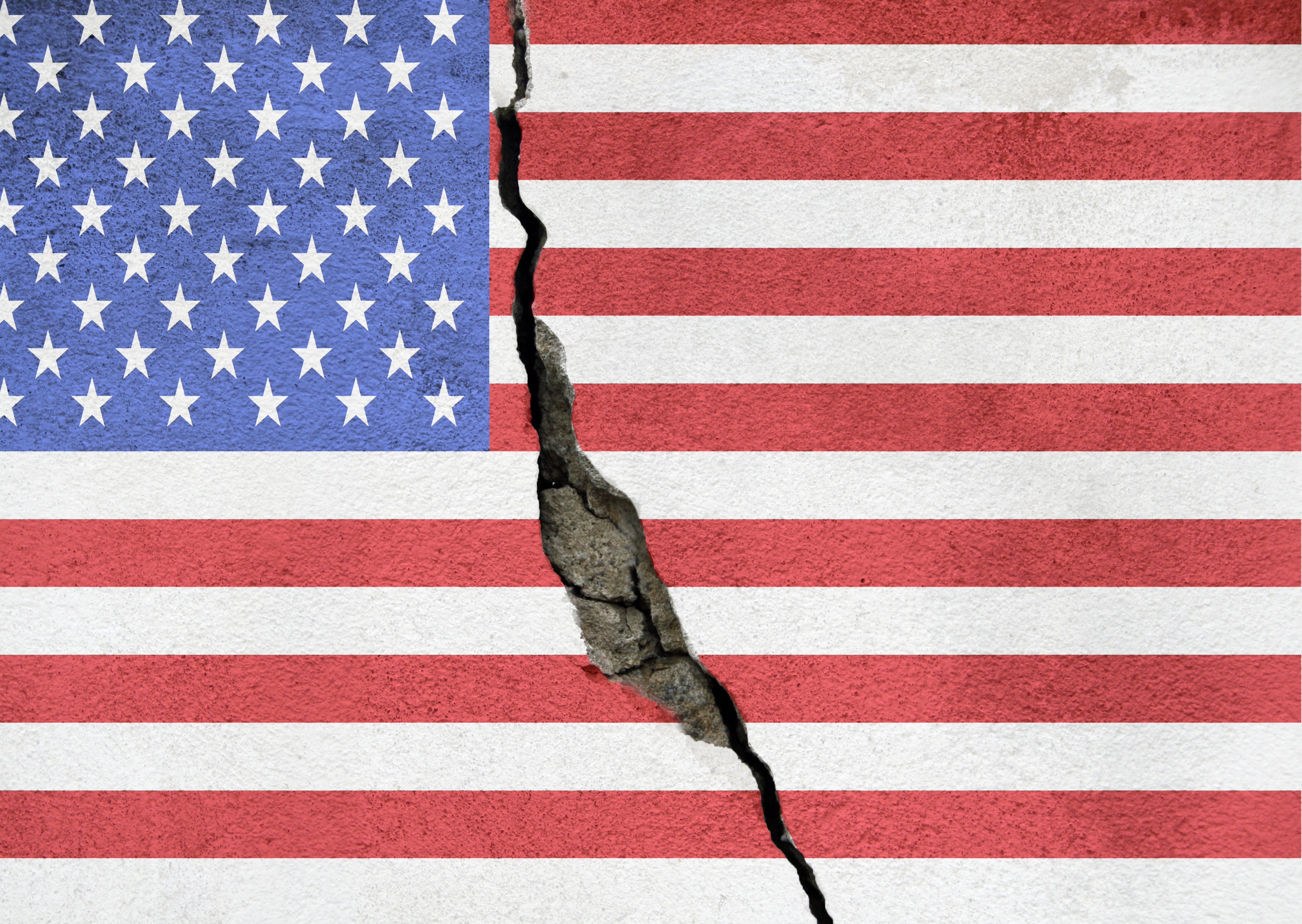 Local human services perform a critical role in strengthening the foundation of our communities. Yet despite their vital contributions, for more than four decades they have been largely ignored, denigrated and defunded.

The divided nation we see around us is due in no small part to the inadequate maintenance of – and increasingly hostile attitude toward – the human service agencies and programs at our core. In allowing our society's foundation to crumble, we have left most Americans living on a playing field progressively tilted toward poverty. Many in what used to be the middle-class fight the escalating gravitational pull as they fall closer and closer to the bottom. Lacking opportunity and a place to make a stand, they have little freedom to resist.

We have acted as though systemic problems can automatically fix themselves; that the imaginary “invisible hand” will magically make everything better. Despite all evidence of their failure, the “haves” continue to champion simplistic answers to complex problems that only continue to widen the chasm and leave the “have-nots” behind with hard truths and limited hope. The very words we use to describe our situation no longer have shared meaning, and the more we try to communicate in either relatively wrong vocabulary, the further apart we grow – literally and figuratively.

The reality these facts describe is more concerning when you consider this list represents how our country was doing in late 2019, prior to the SARS-CoV-2 pandemic. Human behavior in response to the virus has only clarified the depth of our underlying dysfunction; the cracks in our foundation are multidimensional, huge and filled with years of anger and frustration.

Failures of this scale and magnitude arise from system behavior. We will not repair the fissures and restore strength to our communities by blaming the poor for their reality and leaving them to their fate. Poverty limits everyone’s potential – rich or poor. Instead of wasting our time arguing the “isms” – capitalism, socialism, libertarianism, individualism – and other outmoded theoretical ideologies, we should instead focus on the immutable rules of nature.

All people and every community are biological systems, and every pattern of being within biology exists in the social systems emerging from them. We desperately need to recognize the limited applicability of ideas from our 18th century icons and concentrate our efforts on developing a solid 21st century understanding of systems, especially biological systems. Alignment with nature's rules and processes will put the wind at our back, pointing us toward a better, more sustainable future.

A human community is a biological system that should grow opportunity for people, in the same way that soil is a biological system that grows fertility, supporting life on earth. And biology is bottom-up, not top-down: the survival of larger organisms depends on the survival of smaller. This system is not designed but rather grows and adapts through self-organization.

In many ways, it is the opposite of industrialization. Industrial engineering produces systems designed to operate under predetermined conditions. Rigid assumptions and narrow focus make such systems fragile when unexpected events or situations arise.

Conversely, biological systems use a highly flexible paradigm and quickly develop adaptive responses to novel conditions. They are robust because they contain many complex components that continuously co-evolve. These components participate in a dense network of interdependency constrained by a common goal: survival.

Our goal, then, should be to transform the human service system into a similar “natural” system constrained to desired outcomes. The work of James. M. Whitacre explaining the dynamics of biological systems published in the Journal of Theoretical Biology and Medical Modeling can point to a better, more productive organization of human services. This is something none of us can do alone, but all of us can do together.

Dr. Michael Rohwer is executive director of Curandi and a member of The Lund Report's board of directors. You can reach him at [email protected].