Pills by The Lund Report.jpg 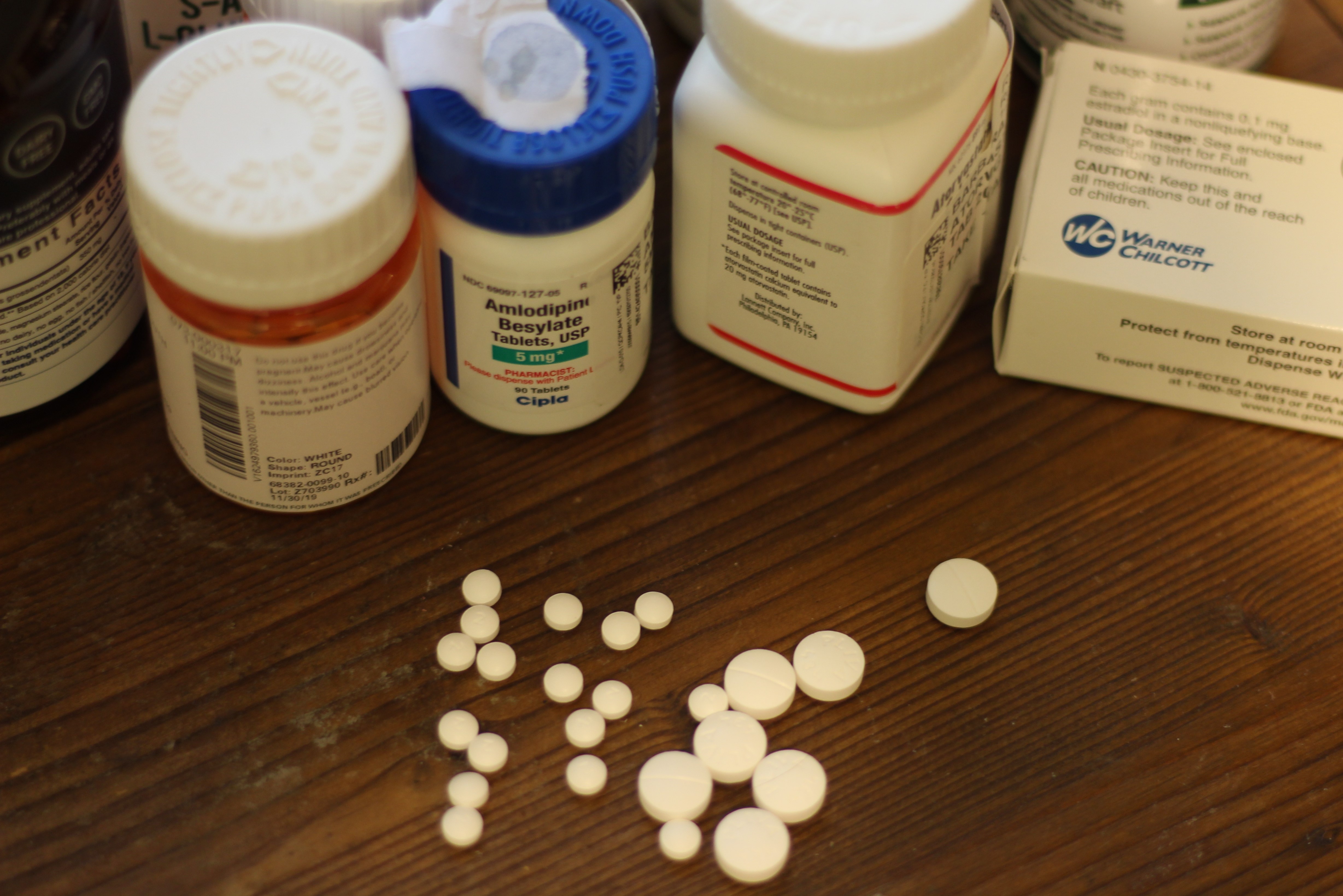 Oregon lawmakers have heard more than a dozen bills so far this session on the pharmaceutical industry, many attempting to address skyrocketing costs.

Last week the House House Committee on Health Care heard the last of its pharmaceutical bills, lawmakers said, including plans to increase the transparency of drug increases, force pharmacists to substitute brand name drugs with cheaper generics and provide financial relief to patients paying out of pocket.

Here’s a rundown of several bills:

Rep. Rachel Prusak, D-West Linn, a member of the House health care committee, said high drug prices are hurting patients. A family nurse practitioner specializing in hospice care, she testified that she has seen her patients rationing out medication, sometimes unable to buy drugs at all because of the cost. The representative is in her first year in the Legislature and a chief sponsor behind the proposal for advertisement transparency.

“This is a crisis that is in our control to fix,” Prusak said. “My patients are counting on me to be their voice in Salem, and I will not let them down.”

A Salem patient, Eric Moore, who testified last Thursday in the House health care committee, tearfully recounted his struggles with diabetes, arthritis, liver disease and high blood pressure. He says he needs a variety of medications but can’t always afford them.

“Without these medications, my quality of life deteriorates to the point where I can’t work, can’t be a parent to my child and can’t participate in day-to-day life,” Moore said. “I’m obviously not in control.”

Jon Bartholomew, AARP Oregon’s government relations director, said rationing or doing without drugs because of the cost is also a big problem for many seniors. He said many AARP members have to choose between paying for medications and paying for food or housing.

Another lobbyist, Mark Griffith, health care advocate for the Oregon State Public Interest Research Group -- OSPIRG, is also pushing for drug price control. He said that while no single bill will solve the problem of high drug prices, the combined effort by the Legislature can make a difference. He urged the state to take action and not wait for things to change nationally.

President Donald Trump has suggested a few ideas for combatting high drug prices including indexing some Medicare Part B drugs to an international index. U.S. Sen. Bernie Sanders, a Vermont Democrat, and several other U.S. lawmakers -- both Republicans and Democrats -- have introduced bills that would allow Americans to buy drugs from Canada and give federal officials the ability to negotiate Medicare Part D prices.

The pharmaceutical lobby is gearing up for a fight against Canadian imports and other bills.

In Oregon, Eric Lohnes, representing the Pharmaceutical Research and Manufacturers of America, a lobbying group known as PhRMA, testified against a bill that would require manufacturers to post wholesale prices in ads. He said that doesn’t make sense because what consumers pay out-of-pocket varies widely.

Mike Millard, associate professor at Pacific University’s School of Pharmacy, told The Lund Report there can be as many as 50 different wholesale prices for a drug, depending on the pharmacy buying them. Even posting an average wholesale price would be misleading for customers, he said. He argued that posting prices could cause harm, dissuading patients from using a useful medication because the advertised price looks expensive.

Millard also opposes bills forcing a pharmacist to substitute a generic for a brand name drug. He said most pharmacists already do that anyway. In some cases, he said, the patient could actually end up paying more if their insurance didn’t cover the generic.

But he favors HB 2690 on allowing out-of-pocket costs to be applied to deductibles, which would save consumers money.

The testimony moved lawmakers at times. Rep. Teresa Alonso Leon, D-Woodburn, said it was “unacceptable” that people trying to get by should become victims of high drug prices.

“I get that it’s a complicated issue, but people should not have to suffer,” she said. “People should be able to take medicine and get better.”

Have a tip about health care or the Legislature? Contact Alex Visser at [email protected].