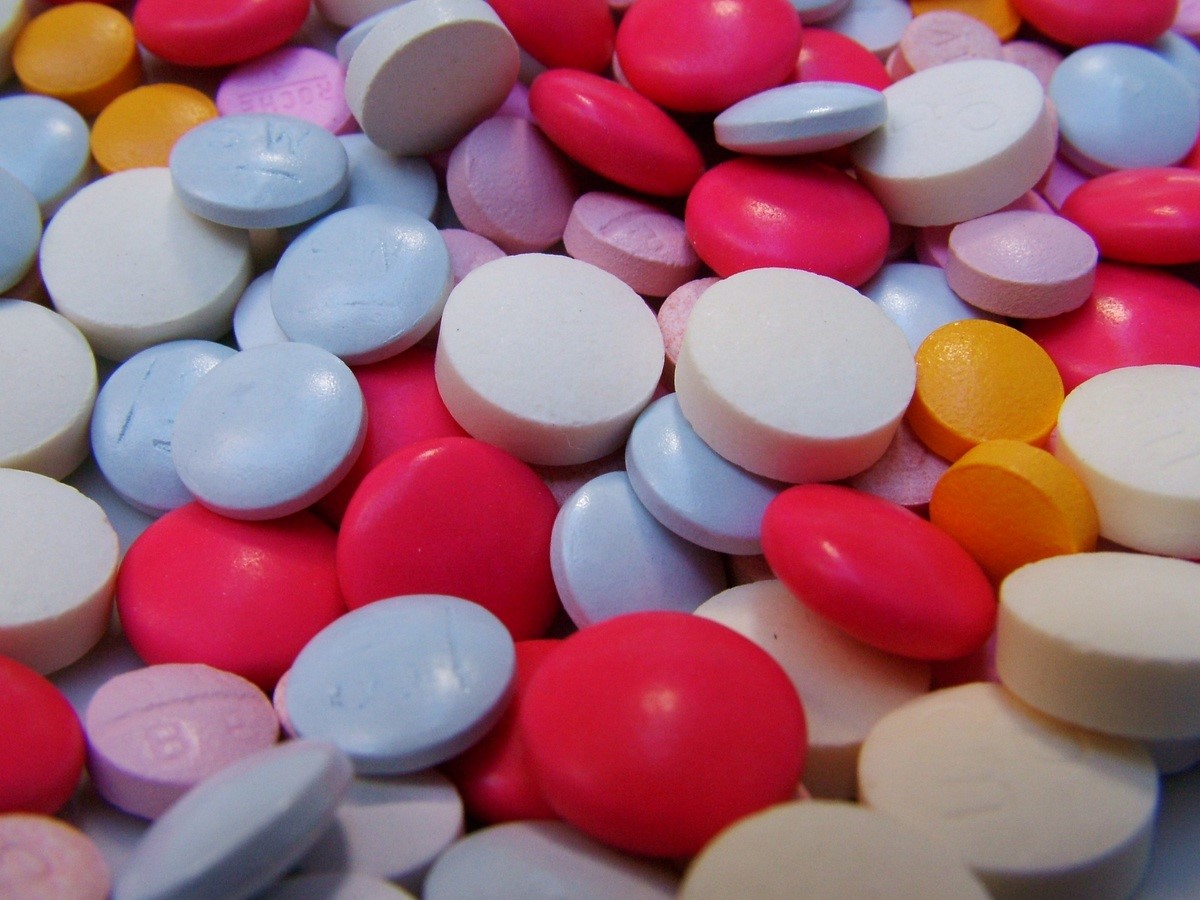 The Drug Enforcement Agency searched a Kaiser Permanente pharmacy in North Portland on Tuesday as part of an investigation that originated out of the agency's office in Los Angeles, California.

Agents showed up at the pharmacy on North Interstate at 8 a.m. and ushered everyone out, according to KOIN TV. They had an administrative inspection warrant which is used to obtain records related to suspected diversion of controlled substances into illicit drug traffic, The Oregonian/OregonLive reported.

Special Agent Kyle Mori, who’s based in Los Angeles, told KOIN that agents inspected the pharmacy’s operations to ensure they were in compliance with the Controlled Substances Act. She did not respond to Lund Report requests for comment.

Michael Foley, a Kaiser Permanente communications director, released a statement in response to the raid, confirming that the DEA has inspected several Kaiser pharmacies: “We are fully cooperating with the DEA to provide the agency with the information they are seeking,” the statement said. “As always, we are committed to complying with all state and federal regulations and ensuring the safety of our patients and members.”

The search was part of a national investigation. Kaiser Permanente operates in eight states -- Oregon, Washington, California, Colorado, Georgia, Hawaii, Maryland and Virginia -- and the District of Columbia. Its pharmacy on North Interstate was the only one in Oregon that was targeted.

The Controlled Substances Act covers substances like LSD, cocaine and marijuana. It also covers a number of legally prescribed opioids, such as morphine, OxyContin and Vicodin, as well as stimulants such as Adderall, which is used for attention deficit disorder.