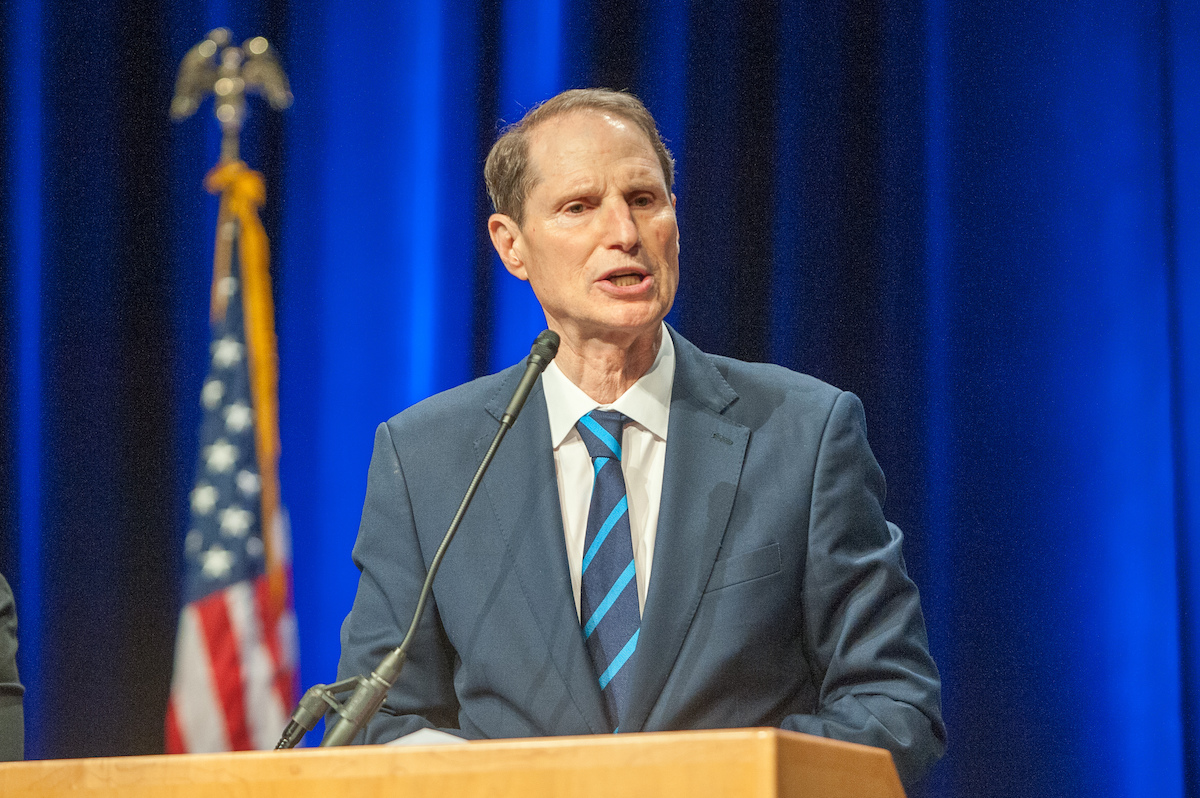 Democratic U.S. Sen. Ron Wyden sent a letter to Oregon’s insurance commissioner and officials in 14 other states requesting information about complaints each state has received. Wyden, chair of the Senate Finance Committee, cited recent reports while addressing both Medicare Advantage, a health care coverage plan for seniors 65 and older and Part D, which provides prescription coverage.

“I have heard alarming reports that MA and Part D health plans and their contractors are engaging in aggressive sales practices that take advantage of vulnerable seniors and people with disabilities,” Wyden wrote in the letter. “I write seeking information about potentially deceptive marketing practices being conducted by insurance organizations offering Medicare benefits under the Medicare Advantage (MA) program and the Part D prescription drug program.”

The federal Centers for Medicare & Medicaid Services reported that complaints more than doubled in 2021 for seniors enrolled in Medicare Advantage Plans. More than 800,000 Oregonians are on some kind of Medicare plan, whether traditional or an Advantage plan.

Medicare Advantage plans are available through private companies as an alternative to traditional Medicare plans.

Wyden asked for complaints from 2019 to 2022 about marketing, including from third-party organizations that advertise for insurers. It also asks for examples of false and misleading advertising, including mailers, robocalls, television commercials and websites.

He also asked if the false marketing appeared aimed at certain geographic areas or communities, such as lower-income people or minority groups.

Wyden also asked about whether the complaints show different companies making the same kind of misleading sales pitch, such as offering free meals, scooters or premiums.

The letter was addressed to Oregon Insurance Commissioner Andrew Stolfi and the Oregon Department of Human Services, which oversees the Senior Health Benefits Assistance program.

"We have only recently received the letter recently and are investigating Sen. Wyden’s concerns," said Jason Horton, a spokesperson for Stolfi and the Oregon Department of Consumer and Business Services. "Once we have completed that investigation, we will have a response."

Elisa Williams, a spokesperson for the Oregon Department of Human Services said that DHS "has not had direct involvement with this issue."

Aug 23 2022
News source:
The Lund Report
Keywords:
medicare
×
This article is for premium subscribers. If you are one, please sign in below.
You can see two more premium stories for free. To subscribe, click here. We depend on premium subscriptions to survive, and they are tax deductible.
Sign InGo Premium Not now