Among the private insurers, Regence BlueCross BlueShield is the lowest payer and reduced its rates over the past two year, while a new contract is under negotiation.
By:
Diane Lund-Muzikant 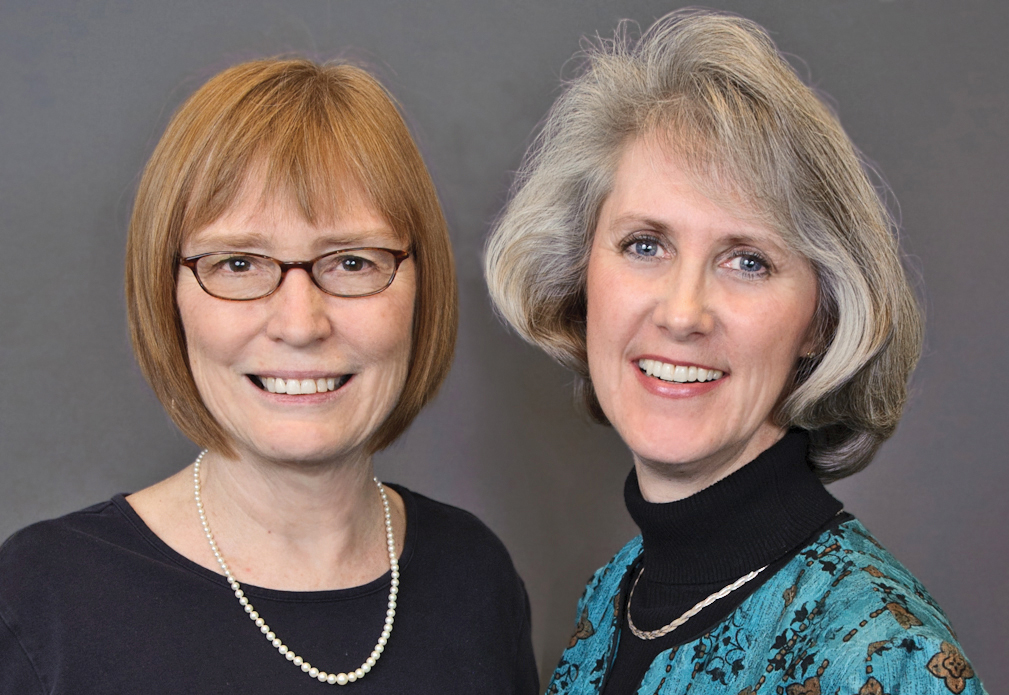 Back in 2009, about the time the national debate was heating up about healthcare reform, Wyden stopped by the offices of Terri Hobbs and Dr. Benneth Husted, rolled up his sleeves, and began asking a pivotal question: “What would you be doing today if I wasn’t here?”

That hour-long conversation in the tiny conference room of Housecall Providers became the impetus for the Independence at Home Project, and became part of the Affordable Care Act because of Wyden’s strong support. Today, 17 sites and two consortia are offering home visits to the frail and elderly to not only help reduce costs, but improve the quality of care.

“When Wyden met with us, it was still a concept,” recalled Hobbs, executive director of Housecall Providers, which is participating in the three-year federal demonstration project. Of their 300 patients chosen for the project, the number of hospitalizations and re-admissions have gone down during the first two years.

“We are the only site west of Texas,” Hobbs said. “There is no other demonstration like this. It has the most promise to save Medicare.”

Their patients represent the 5 percent of Medicare beneficiaries who suffer from multiple chronic illnesses such as diabetes, lung and heart disease, and are responsible for nearly 50 percent of the Medicare dollars.

To show the effectiveness of this project, all the data will be compared with a control group of patients who didn’t receive home care visits.

“We want to make clear that this control group is an accurately matched group, and that we are preventing hospital admissions and the dreadful 30 day re-admissions that hospitals are being penalized for,” Hobbs said.

The demonstration project’s ultimate goal is to come up with a different payment system so independent physicians, nurse practitioners and physician assistants can be reimbursed by Medicare for home visits.

“Right now that’s very hard to do and many practices are attached to big hospitals or university systems,” Hobbs said.

Every day, 10,000 people become eligible for Medicare, according to Dr. Thomas Cornwell, president of the American Academy of Home Care Medicine, while 20 percent of that hospitalized population are readmitted after 30 days.

“Rather than cut services which HMOs did 15 years ago, we’re actually giving people more services and targeting services at the right time and the right setting in their residence,” explained Husted, who founded Housecall Providers in 1995, which has made over 100,000 house calls throughout the Portland metropolitan area.

Husted stepped down recently as its executive director, handing the reins to Hobbs. After taking a short leave of absence, she intends to begin supervising physician assistants.

“My dream is that one day all primary care providers will be doing homebound care,” she said.

When it comes to the private marketplace, Providence Health Plan is the most generous toward home visits. Using a capitated model, the insurer gives Housecall Providers a flat fee for all of its services, and doesn’t include hospital costs within that risk sharing arrangement.

On the public side, CareOregon, which works with four coordinated care organizations across the state, falls closely behind in reimbursement, after creating a stipend monthly payment, and added another  $1,200 a year per patient to cover non-billable services such as support for emergency room visits, hospitalizations and discharges.

Regence BlueCross BlueShield is far and away the lowest payer, at 103 percent of Medicare fee-for-service rates, and, during the past two years, has even lowered its rates – dropping from 110 percent to 105 percent since 2012 – while its competitors have been paying between 115-127 percent of Medicare for similar services.

Husted was in the midst of negotiating new rates with Regence last summer, but many of its upper management changed hands, and the new executives didn’t understand the value that Housecall Providers brought to its members.

Since holding a breakfast event earlier this month, Regence officials have begun coming around, and their chief medical officer, Dr. Csaba Mera, was in attendance.

“Part of our problem has been we’re relatively small,” said Husted, mentioning that her company has 1,400 people who rely on home care services. “We’re small peanuts comparatively and it’s been hard to get the attention of Regence. There’s a misunderstanding about what we do. They seem to think home care is the same as nursing care.”

Recently, Cambia Health Solutions, the parent company of Regence plans, announced a new palliative care program for people with serious illness that will be available later this summer.

Husted fears that this approach will lead to another silo that’s disconnected from the wrap around services by primary care practitioners. “It may be well intentioned,” she said, but could lead to a disconnect between what nurses are doing and what’s happening with patients. “It needs to be a collaborative effort.”