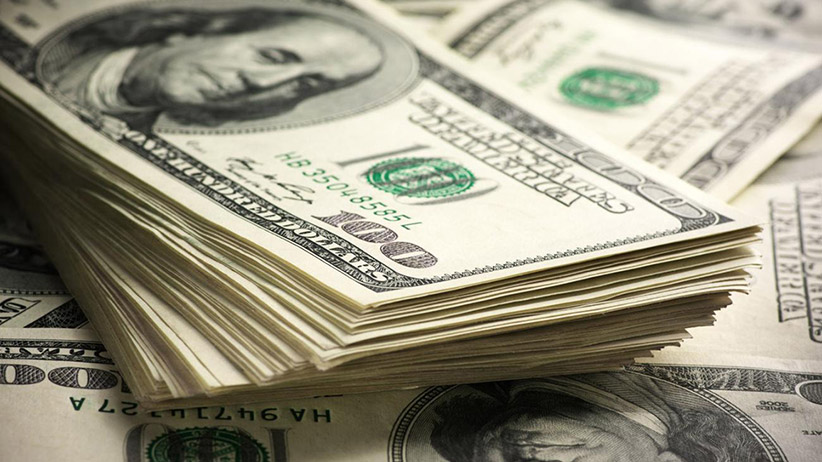 ORS 414.651 requires the Oregon Health Authority to collect salaries for the three highest compensated employees at each CCO, however such information may not reflect the total compensation a CCO executive receives from other sources, according to BethAnne Darby, director of its external affairs division, However, the agency intends to require this additional information as part of its 2017 contract amendment.

Coplin, meanwhile, earned $764,963 in 2015, which represented a 55.5 percent increase from the previous year. After stepping down as CEO in July, Coplin became an executive advisor to Centene Corporation based in Spokane.

Coplin wasn’t the only highly paid executive at Trillium last year. David Cole, its chief financial officer, commanded $560,697, and also benefited from the Centene transaction. Retiring last December, he pocketed nearly $2.4 million -- 1,098 shares. The $109 million paid to the 215 owners of Agate Resources and two independent consultants only represents a portion of what these shareholders will earn during the next three years, according to the confidential un-redacted merger agreement obtained by The Lund Report.

Trillium also ended 2015 quite healthy, reporting $14.7 million in net income, while its annual revenues reached $523 million – a huge growth from $245 million two years earlier. At the same time, it reported $131.3 million in cash and investments, and a healthy operating and total margin of 8.7 percent, according to data released by the Oregon Health Authority earlier this week.

Heatherington Next in Line

The CEO of Willamette Valley Community Health, William Guest, was paid $391,082 last year. Although the report showed his salary soared by 287 percent from the prior year, that’s because Guest joined the CCO in August 2014. His compliance office, Lori Ashbaugh, earned $126,096, while Dr. Anna Stearn, medical director, was paid $129,827.

Willamette Valley ended the year with $12.7 million in net income and received $6.06 million in quality incentive pool payments from the Oregon Health Authority. The health plan reported an operating margin of 3.0 percent at year’s end compared to a total margin of 2.9 percent and had $22 million in cash and investments.

HealthShare reported having $55.5 million in cash and investments while its operating margin stood at 2.6 percent and its total margin was 2.8 percent.

At the end of 2015, IHN reported a healthy operating margin of 7.3 percent and 8.1 percent in total margin, and had $94 million in cash and investments.

The CCO seemed to have a rough year, particularly in the third quarter when it reported a $3.1 million loss followed by a $6 million loss in the fourth quarter. By year’s end, it net income stood at $3.2 million. The shift was apparently driven by a drop in net premium revenue, at the same time as the cost of caring for members climbed.

AllCare paid $6 million in dividends to shareholders during the second quarter, but an AllCare official said those dividend payments were to the CCO's parent company, and did not reflect profits or payouts to individual investors.

AllCare ended the year with an operating margin of 2.8 percent, a total margin of 1.8 percent, and $33.5 million in cash and investments.

Cascade Health Alliance had $28.8 million in cash and investments at year’s end; its operating and total margin both stood at 0.2 percent.

Here are the salaries of the other CEOs of the coordinated care organizations in 2015:

Also, following the dismissal of Dr. Robert Dannenhoffer as CEO of Umpqua Health Alliance who did not receive a salary in 2015, according to the financial reports provided by the OHA, the highest paid executives were:

For a complete list of all the executive salaries paid by the coordinated care organizations, click here.

Sep 8 2016
News source:
The Lund Report
×
This article is for premium subscribers. If you are one, please sign in below.
You can see two more premium stories for free. To subscribe, click here. We depend on premium subscriptions to survive, and they are tax deductible.
Sign InGo Premium Not now