Telehealth Visits in Patient Homes in Good Shape for 2015 Session

A bill headed for the Senate Health Committee would require insurance companies to pay for services from physicians that are conducted via a two-way Internet video conference to the patient’s home computer. Hospitals and most insurance companies appear on board after killing a similar 2014 bill. that was pushed by ZoomCare.
By:
Chris Gray 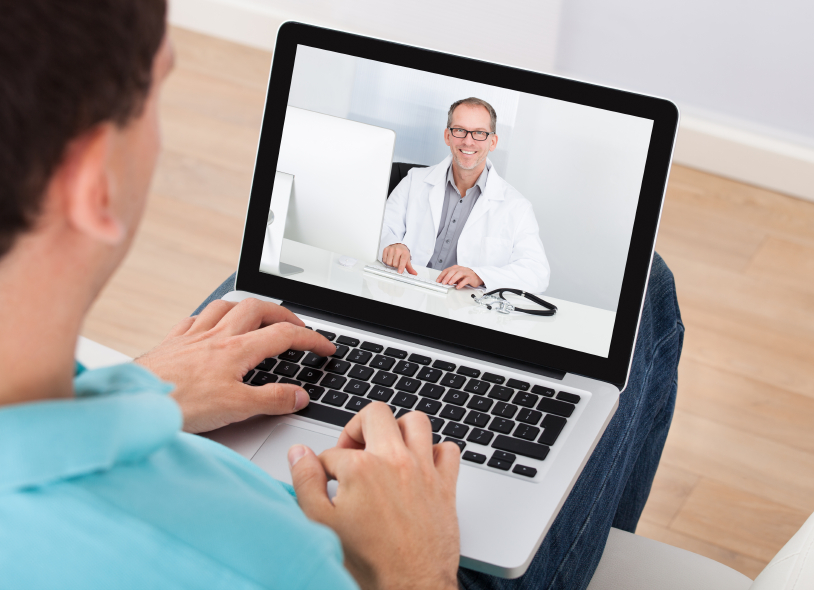 Healthcare consumers could soon be able to meet with their doctor or nurse practitioner via two-way Internet video conference from the comfort of their homes, if a legislative recommendation becomes law next year.

The concept, approved Wednesday by a group of stakeholders, including the Oregon Nurses Association, Providence Health System, ZoomCare and the Office of Rural Health, will require insurance companies to pay claims for telemedicine sessions if they would have paid for that service in a practitioner’s office.

Insurance companies will not be required to pay the same rate as they would for office visits, however, and the exact amount physicians might be paid for telemedicine would need to be worked out in their contract with the insurance company.

The lack of payment for video office visits had been the main obstacle that has prevented many highly specialized physicians from offering this service, forcing rural Oregonians, in particular, to travel, sometimes for hours for low-risk services that could be done over the computer.

“Any time we make telehealth more available across the state, it will benefit rural communities and rural Oregonians,” said Bob Duehmig, communications director for the Office of Rural Health. “There are lot of providers in urban areas, particularly specialty types, that are not available in rural areas.”

Because of legislation passed in 2011, doctors at Oregon Health & Science University as well as at out-of-state practitioners were able to video conference with a patient at a health facility. This new concept expands that service by allowing licensed practitioners to see patients at computers wherever they might be located.

Duehmig said this would be particularly helpful for follow-up visits that do not require hands-on care from a doctor or nurse.

Telemedicine for low-needs visits has been heavily promoted by the Portland-based clinic chain ZoomCare, which offers a video visit for patients who pay cash. As ZoomCare expands into the insurance market next year, it will definitely benefit from as well as offer this new telemedicine tool.

The work group was convened by Sen. Laurie Monnes Anderson, D-Gresham, after a similar bill failed to pass in February, under pressure from Regence BlueCross BlueShield and the Oregon Association of Hospitals & Health Systems.

With most opponents now on board, a new bill we appear before the Senate Health Committee, chaired by Monnes Anderson, this coming February. The bill will likely see broad bipartisan support -- incoming state Rep. Knute Buehler, R-Bend, told The Lund Report this summer that expanding telemedical services to rural Oregonians -- who are largely represented by Republicans -- was of prime interest to him.

The lone holdout on the telemedicine reimbursement work group was Lisa Hynes of Health Net Health Plan, who argued against the effective date of the proposed policy -- Jan. 1, 2016. Hynes wanted the implementation delayed another year, telling other members of the work group that it could take that long to create new telemedicine codes.

Given the time-consuming path the legislation still must go through to become law, it will be a tight window for insurance companies to factor into their 2016 rates, and some may just have to assume it will pass unless they’re confident that their lobbyists can derail the bill again in the 2015 session.

It would be difficult for the bill to reach Gov. Kitzhaber’s desk before April, the same month that insurance companies must file their rates for 2016 for the individual and small business markets. After that filing, insurers will be able to amend plan designs but they cannot adjust their requested rates up or down.

Nevertheless, the other insurance companies participating in the work group, including Providence Health Plan, did not fight the 2016 start date: “We can live with 1/1/16,” said Jessica Adamson, a Providence lobbyist.