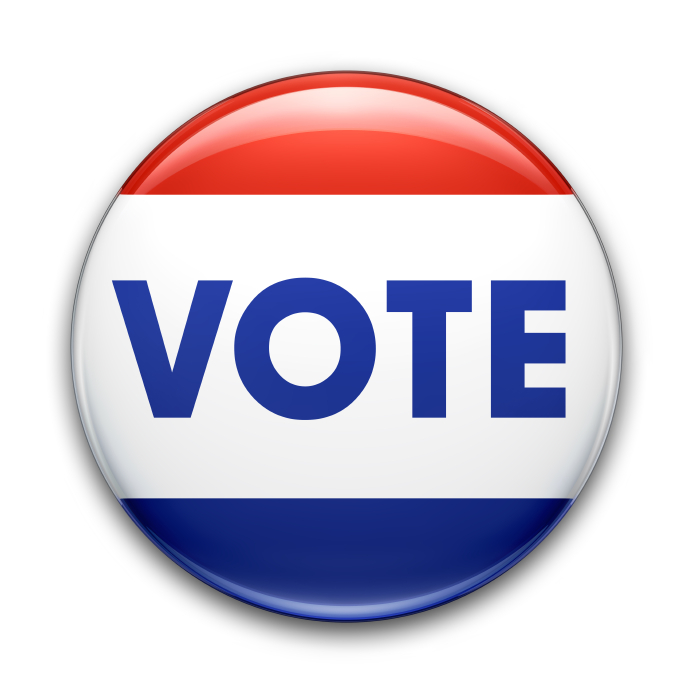 The race to replace Rep. Jason Conger in Bend promises to be a close one, with the Republicans looking to add a medical doctor of their own to state politics and the Democrats turning to an Army officer who led helicopter troops in war zones across the globe.

Both men have the sunny, can-do, upbeat demeanor that radiates from this town on the dry side of the mountain, where rain and clouds don’t get in the way of the view of Oregon’s central mountains and ideals.

Both Democrat Craig Wilhelm and Republican Knute Buehler are veering their campaigns toward the middle, looking to connect with a fickle set of voters that supported both President Obama and the Republican Conger in the last election.

Both candidates have a special interest in aiding in the healthcare of America’s veterans -- Buehler served as a physician at Portland’s Veterans Affairs hospital in the 1990s while Wilhelm says he’s “one of the lucky ones,” after leaving the Army mentally and physically intact.

Wilhelm wants to hear and satisfy the interests of independents, Democrats and Republicans, while Buehler offered measured praise for his fellow physician from across the aisle, Democratic Gov. John Kitzhaber:

“The governor is one of the most insightful voices in the nation for laying out the problems with healthcare,” he said. “Operationalizing solutions, there’s been some struggle with Cover Oregon and the CCO start-ups. Access is one of the biggest issues. … I see people really struggling.”

Whoever wins this race will help determine the makeup of the 2015 session. Buehler would give the Republicans a moderate, highly knowledgeable hand in healthcare policy as they negotiate issues with Health Committee Chairman Rep. Mitch Greenlick, D-Portland. Wilhelm would help Democrats expand or shore up their majority to aide in progressive legislation and give them reach into a new geographic area.

Buehler said that House Minority Leader Mike McLane in the neighboring Prineville district has promised him a leadership role on the Health Committee if elected, helping to fill the hole left by the primary ouster of Rep. Jim Thompson, R-Dallas. Rep. Bill Kennemer, R-Oregon City, a retired psychologist, would be next in seniority, but is already vice-chair of the House Business Committee.

Buehler has raised about $350,000 in cash and in-kind financial contributions for his House campaign, including $6,700 from the Oregon Medical Association and $5,000 from the Low Income Dental Political Action Committee, organized by Mike Shirtcliff of Advantage Dental.

He has a long Oregon pedigree -- born in Roseburg, he played baseball for the Beavers at Oregon State University before winning a Rhodes scholarship to Oxford. He returned to Oregon to practice medicine after graduating from Johns Hopkins Medical School and has worked in Bend as an orthopaedic surgeon at The Doctors Group since 1997, specializing in hip and knee replacements.

Buehler unsuccessfully challenged Secretary of State Kate Brown for office in 2012, and retains a passion for a more progressive election system. Buehler wants to take the politicians out of the redistricting process and turn that over to an independent commission, as in California.

He’s also a backer of the Every Oregon Voter Counts ballot measure campaign, which would carve a greater voice for political independents and replace the partisan primary and appointment process with a top-two primary system similar to Washington and California. “We’re way behind the other West Coast states,” he said.

As only natural for a physician, Buehler has a surgical focus in healthcare policy, capable of scrutinizing not just the broader discussion but the insider minutiae of the complicated field, speaking at length about how to motivate physicians to pick primary care or rural communities or how the medical system can better use technology to provide check-ups from their homes and offices using telehealth.

Buehler supports the bill brought by Portland clinic chain ZoomCare and the Telehealth Alliance of Oregon which would guide insurance payments for telemedicine. The bill was crippled in the 2014 session by opposition from health insurers and the Oregon Association of Hospitals and Health Systems, but ZoomCare lobbyist Len Bergstein told The Lund Report that issues have been worked out and Sen. Laurie Monnes Anderson, D-Gresham, would support a fresh bill in the 2015 session.

From routine checkups for prescriptions or visits with a mental health therapist, Buehler said telehealth could bridge the gap for people struggling with healthcare access in rural Oregon. Currently, doctors who offer such care have to treat it as charity or a more global view on the patient’s health because they only get compensated for face-to-face care, with a few exceptions.

“There’s such a scarcity of knowledge in the Oregon Legislature,” Buehler said. “I was getting calls about that bill. That just reinforced the need to have someone from healthcare in the Oregon House.”

He supports the CCOs and particularly the one in Bend, but said they still had work to do integrating mental health and finding primary care providers who can handle the influx of new patients. He’s treated Medicaid patients for knee problems who were referred to him without first seeing a primary care provider who could better determine the severity of their ailments.

Buehler also witnessed the failings of the health maintenance organization insurance model, which had hidden incentives to avoid seeing patients, and he was concerned that the CCOs avoid such pitfalls. He thinks the CCOs have overcome that problem by reporting quality metrics, including patient satisfaction scores. “It’s got to be data-driven.”

The first annual reporting of those metrics this summer produced a mixed bag: the CCOs did a great job in areas that cost them money, like reducing emergency room utilization, but had not yet shown as much progress in preventive care and primary care visits for infants and children.

Health care is less of a clear focus for Wilhelm, but he’s a staunch supporter of Gov. Kitzhaber’s Medicaid reforms and the goals of the Affordable Care Act. “Cover Oregon was a debacle. … We need to hold people fully accountable,” he said. “Let’s focus on the future and that’s making access available. … We have for the first time, thousands of thousands of new Oregonians with health insurance.”

Wilhelm came to Bend eight years ago after serving tours with a Chinook helicopter unit in most of the major hot spots of the past 20 years -- Bosnia, Kosovo, Iraq and Afghanistan. He exited the military as an Army major after 14 years, has a master’s of business administration from Duke University and works as a vice president at RRT, a metal recycling company in Bend.

“I really felt that my combat leadership could help lead us in pulling out of this economic downturn,” Wilhelm said. “In the Legislature, you have the ability to look at many things that affect Oregonians.”

He may have to rely on a more grassroots campaign than Buehler to get elected -- Wilhelm has raised just over $50,000, about one-seventh his opponent’s total. He received $1,000 from the United Food & Commercial Workers Union, but his biggest donors have been his own party’s leadership -- including $7,300 from the House Democrats’ fund in cash contributions and $5,400 from in-kind contributions.

The Bend Democrat received $1,000 each from House Majority Leader Val Hoyle, D-Eugene and House Speaker Tina Kotek, D-Portland. A spokeswoman for the House Democrats did not respond to questions by press time.

Wilhelm pointed out that Oregon has no Democratic legislators east of the Cascades, and its residents could benefit from a voice in the ruling party. Bend voted twice for President Obama, and in 2008, the district went Democratic locally as well, electing Judy Stiegler to the Oregon House. Stiegler served just one term before being bounced from office by Conger.

“I think having a Democrat elected to office this side of central Oregon to a majority House could progress some things a lot for Bend and our community as a whole,” he added.