Portland clinic chain ZoomCare pushed a bill with the Telehealth Alliance of Oregon to require private insurance companies to pay for Skype diagnoses, but the hospital association succeeded in delaying the bill for another session. If the law were enacted, its members could end up with fewer emergency room visits, and a significant loss of revenue.
By:
Christopher David Gray 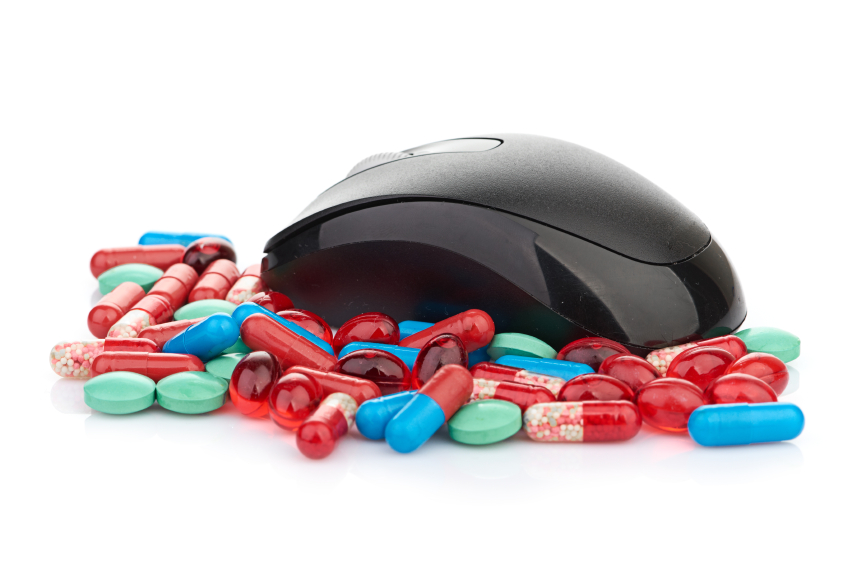 Update: This article was updated on Feb. 12 to reflect the legislative developments in SB 1560.

The Oregon Association of Hospitals and Health Systems, Regence BlueCross BlueShield and Providence Health System have worked to stop a bill that would require insurance companies to pay for telemedicine services offered outside of hospitals.

Clinics like Portland-based chain ZoomCare have led the way on telemedicine, diagnosing and treating over 27 common medical conditions via an interactive online video service like Skype. Ailments such as skin rashes, allergies and swimmer’s ear can be addressed and medicine can be prescribed, all without a visit to a doctor’s office.

But ZoomCare CEO Dr. Dave Sanders said his clinic has been limited in offering the Skype service since it’s only available for patients willing to pay cash. Insurance doesn’t cover such services, even though they’d pay for a nurse practitioners to perform the same examination in the office.

Senate Bill 1560 would allow Oregon to with join 20 other states and let physicians bill insurers for care delivered remotely with a device such as Skype. The bill requires insurance companies to modify their codes to pay for telehealth if the procedures and providers were otherwise covered under their policies.

Regence lobbyist John A. Powell opposed the bill on the grounds that language in the bill might mean insurers would have to pay for quick telehealth diagnoses at the same rate as a more thorough doctor’s visit.

But Sanders insisted this wasn’t the case and offered clarifying language: “They would negotiate a rate as they do today,” he said.

Last year, the Oregon Legislature expanded telemedicine access by easing the ability of patients at one hospital to receive care remotely from a physician in another hospital. But the law says nothing about reimbursing physicians for telehealth delivered away from the hospital, and few insurance companies pay for such care.

“Under current law, the benefits of telemedicine are not widely available,” said ZoomCare lobbyist Len Bergstein.

SB 1560 would bypass hospitals and give patients access to care without showing up in emergency rooms, which are costly to consumers but lucrative to hospitals if their patients have insurance.

The bill had the vocal support in Monday’s Senate Health Committee from Portland Democrats Sen. Chip Shields and Sen. Elizabeth Steiner Hayward, an OHSU family physician, who said the Oregon Health & Science University clinics offer to help patients through telemedicine, even when insurers don’t pay for the care.

“We’re doing it for free because it’s the right thing to do,” she said.

Shields noted that expanded telemedicine services could help elderly patients who are too fragile to make frequent doctor visits, and it would prevent children from being unnecessarily exposed to infectious diseases, given Portland’s dangerously low vaccination rate. “You don’t have a problem with Skyping for care, you just don’t want to reimburse for it,” Shields told Powell.

Kyle Gorman, the director of Clackamas Fire District #1, said that as many as 30 percent of their emergency calls could be handled with a physician Skyping the patient, but instead, they have to drive patients to a hospital emergency room because otherwise they have no way of getting paid.

“We’re not a for-profit, we are for-patient,” said Gorman, who backs the ZoomCare legislation. “We have tablet (computers) on every one of our fire engines. We have wireless hot spots we carry with us.”

Gorman said patients could avoid a $1,200 ambulance ride and typically $2,000 in bills from an emergency room visit if their health insurance were required to cover telemedicine.

Some health systems, such as Kaiser Permanente, have already integrated telemedicine into their menu of care options, and Kaiser’s lobbyist Jeremy Vandehey expressed his company’s neutrality on the bill.

However, a coalition of other health insurance companies and hospitals filed an amendment that would stall the bill until the 2015 session, while creating a work group to lay out  the reimbursement policy for telemedicine, and come back with new legislation.

A bill allowing payment for telehealth will likely come out of that discussion for a vote in the 2015 session.

Bergstein said the Telehealth Alliance of Oregon has already brought the various interest groups together to hash out the policy in SB 1560, similar to what the hospitals and insurance companies are asking for.

“Delay has real-world risks and negative consequences,” Bergstein said, “denying access to needed care and denying healthy competition to drive down the cost care.” The Telehealth Alliance has board members that include hospital interests throughout Oregon and is chaired by Bob Duehmig from the Oregon Office of Rural Health at OHSU.

Patty O’Sullivan, the lobbyist for the Oregon Association of Hospitals and Health Systems, said Oregonians could fall victim to unscrupulous physicians like a psychiatrist in Oklahoma who prescribed psychotropic drugs over Skype to patients he had not met. One of them died. This anecdote led Steiner Hayward to accuse her of using scare tactics to scuttle the bill based on one unethical physician.

“This feels like a tempest in a teapot,” Steiner Hayward said. “A lot of what you said just doesn’t jive with what’s going on in the real world.”

O’Sullivan said the hospitals in her organization were divided on the issue, with rural hospitals supportive but some urban hospitals opposed. She said telemedicine may be good for follow-up, but perhaps not for primary care examinations without a linked-up hospital or clinic visit. Steiner Hayward also refuted this position, noting patients in an urgent care setting often don’t see the same physician more than once.

Monnes Anderson's remarks toward the legislation had been more tepid than the other Democrats, noting she had trouble accepting some of the logic of the for-profit ZoomCare, such as the list of procedures that can be treated with telemedicine.

Cathy Britain, a Medford consultant on the Telehealth Alliance board, testified by phone and said the list of diagnoses suitable for telemedicine were widely accepted in the healthcare industry. “This was not a list dreamed up by ZoomCare.”

This legislation needs to

This legislation needs to happen now. The lobbies who object will lose constituents/premium-payers. A reason for this is that it undercuts patient agency, and many patients do not take kindly to that. As for psychiatrists who have gotten in trouble, one of my favorites in that category is Joseph Biederman, and his trouble undercuts any arguments against this move by ZoomCare and other providers who are out in neighborhoods close to where the people are., Go-arounds in busy parking lots and long waits in waiting rooms are obstacles to timely care, and time can be of the essence. By staying neutral, Kaiser stands to recruit new members, as people discover what other providers are doing. It isn't just the waits and the exposure to hospital pathogens that can cause harm. Similar to white coats and bp, some patients have trauma around big hospitals, and this is a problem set that is not presently being addressed well. The plethora of neighborhood options now makes this clear. Walgreens is in the game also, maybe not so much in Oregon, but it's coming.Best practice needs this now, but it is going to happen soon in any case. Looking recalcitrant is not going to be good, long-term.

It may possibly cut down some

It may possibly cut down some ER visits but outside of giving some advice or reassurance Skype can't really replace a good clinical exam ie pulse, BP, temperature, auscultation and palpation. Right now most hospitals and insurance plans have a nurse on call to triage and answer questions to obviate the need of an ER visit. I know Regence does and it is no charge. Now with the ACA everybody should have insurance and have the same access. Requiring insurers to pay for Skype diagnosis is a boon doggle for outfits like ZoomCare.