Its decision follows a ruling by the state’s insurance commissioner requiring all insurers to cover such treatment.
By:
Joanne Scharer 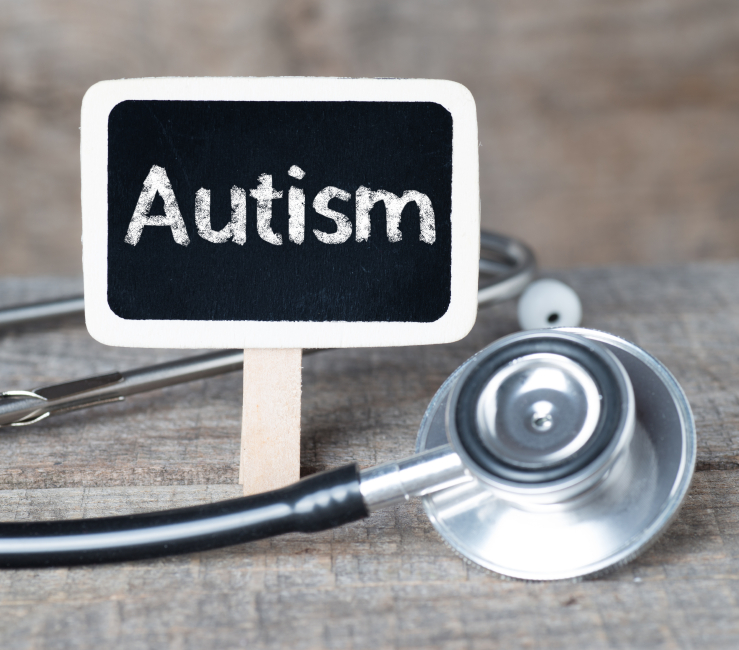 Applied behavior analysis therapy is now available to the children of state employees, following a unanimous decision by the Public Employees Benefit Board on Tuesday, which authorized the state to begin paying for treatment as of August 1.

PEBB's decision followed a ruling by the Oregon Insurance Division last week requiring insurers to cover ABA therapy. It came head on the heels of federal class action lawsuit against Providence Health Plan, which lost a legal battle brought by the parents of preschool-age autistic children who were denied the physician-prescribed treatment.

However, the court case and the Insurance Division ruling had no bearing on self-insured plans, and PEBB has such a contract with Providence, which insures the majority of its members.

Neither of those decisions impacted PEBB, according to its deputy administrator Kathy Loretz. “The PEBB board based their decision on the information from the Health Evidence Review Commission,” she told The Lund Report. “There was no discussion of the recent District Court decision.”

Actually, the passage of SB 365 in 2013 required PEBB to begin covering ABA therapy in January 2015. That same bill directed the Health Evidence Review Commission to evaluate applied behavior analysis as a treatment for autism spectrum disorder, which resulted in its approval last week.

Over the next five months, Loretz estimates that it could spend up to $1.1 million for ABA therapy, based on the assumption that 1 in 110 children has autism spectrum disorder.  As of July, PEBB covered 37,913 children under the age of 19. During the next biennium, 2015-2017, those costs could reach $9 million.

The new guideline for applied behavior analysis approved by the Health Evidence Review Commission allows coverage for children up to age 12, said Dr. Ariel Smits, medical director, with a re-evaluation every six months to assess progress.  If the child is no longer progressing, they will no longer qualify for coverage.

“Some children will benefit more than others,” she said. Coverage for children 13 and older and adults is limited to applied behavior analysis based interventions to treat targeted problem behaviors.

Joanne can be reached at [email protected].