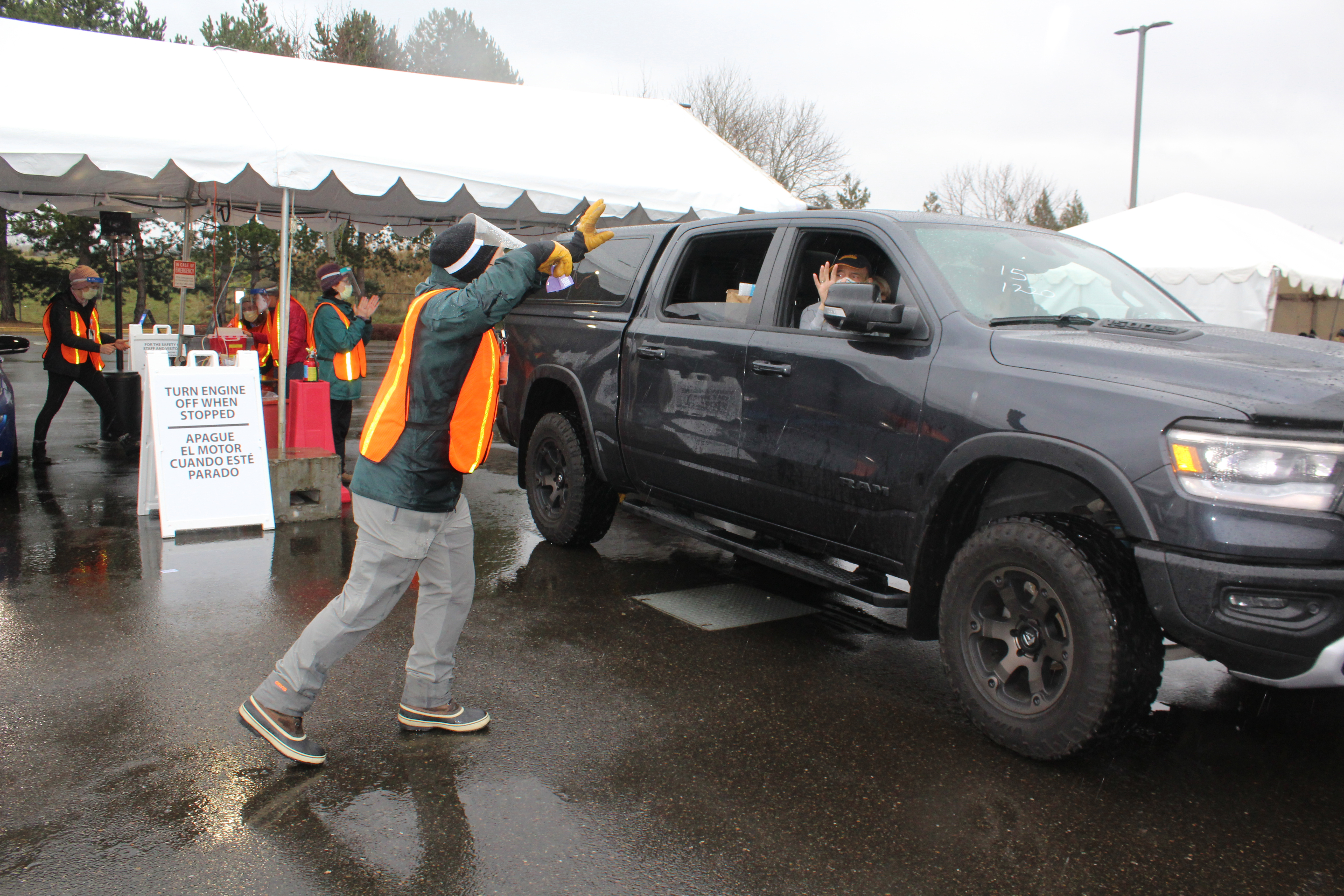 The limited supply of the highly efficacious COVID-19 vaccines must be distributed with urgency and equity. We must also adjust the priority as new information about the pandemic develops.

Recently, Oregon’s Health Authority and Gov. Kate Brown decided to de-prioritize and delay vaccinations for Oregonians 65 years and older living in the community.  As a scientist with training in RNA virology, I would like to outline the science and evidence from my perspective that supports reversing that decision.

If the goal is to preserve life, and also to reduce the pressure on the hospitals, then the evidence supports vaccinating people 65+ without delay:

Taking all this together, it is evidence that Oregon cannot afford to wait and see how these new variants play out. We need to respond to this new information as most other states have, by adjusting the current priority to begin vaccinations for 65 and older immediately. Every single day counts because we are dealing with a virus capable of exponential spread and we have a high level of virus circulating in our communities igniting transmission chains, even without the new possibility of more transmissible variants.

Brown stated that the decision to delay vaccinating people 65 years and older living in the community was to allow teachers and staff to be vaccinated so that schools can open. Clearly, we all want children back in school; however, vaccinating teachers and staff as a priority over people 65 and older is not a science-based strategy that would preserve life or the economy of Oregon. This is because SARS-CoV-2 certainly infects children, and despite having relatively mild symptoms and disease, or being asymptomatic, children can spread the virus to each other and others in the community. The studies on children and SAR-CoV-2, while incomplete, clearly show using unbiased surveillance of SARS-COV-2 RNA and antibodies that infections in children may go undetected until spreading into vulnerable populations. Since vaccines are not expected until later in 2021 for 12 to 16 year olds, and not until 2022 for younger children, schools filled with unvaccinated children should be made safe for everyone including the students, teachers and staff. The schools could be made safe in the setting of low community transmission plus a set of other precautions including improved ventilation, PPE, spacing, schedule adjustments and especially diligent and abundant types of testing along with contact tracing.

Threading the needle between distribution and equity/fairness is hard. As a grandmother of an 11 year old Portland public school child, I see the negative effects of this pandemic on him and my daughter who is working and taking care of him. Yet I recognize as a scientist that what we need to do to preserve life is reconsider the current priority and begin vaccinating 65+ urgently, starting this week.