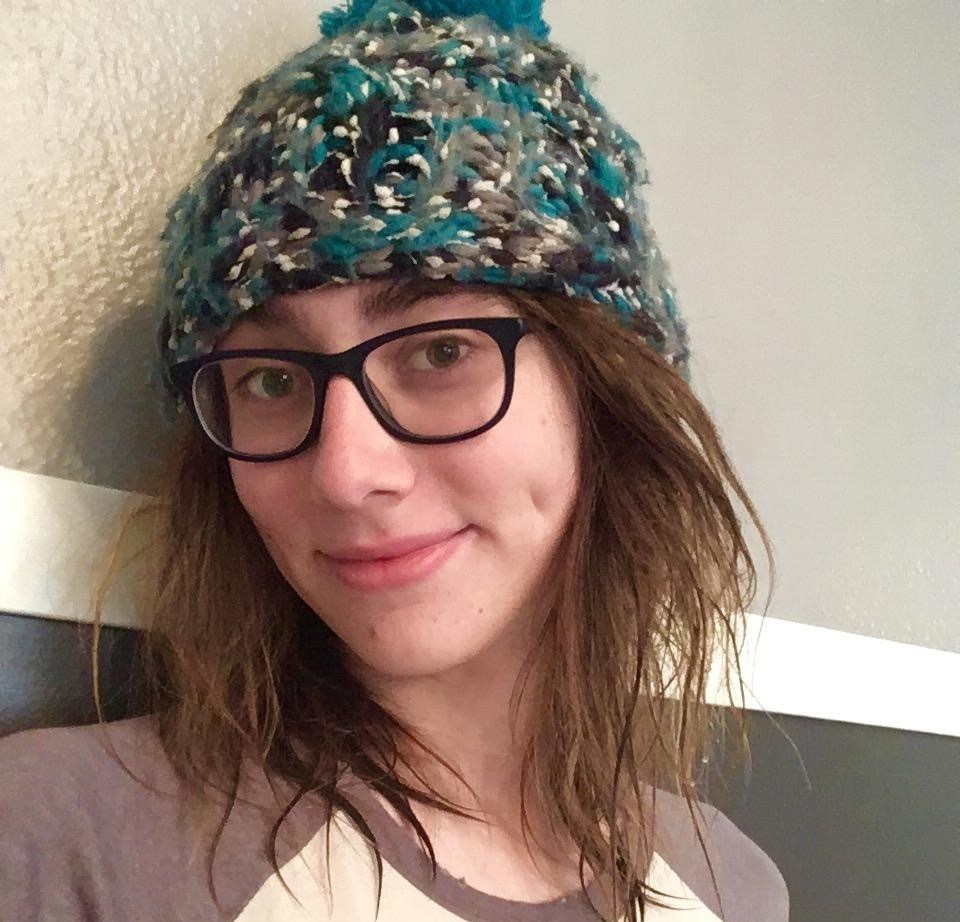 SALEM – School districts across the state must adopt comprehensive suicide prevention plans under a bill that passed the Oregon House of Representatives this week.

Representatives unanimously passed Senate Bill 52 on Monday, sending it to Gov. Kate Brown's desk for her signature. The bill, also known as Adi’s Act, won unanimously approval by the Senate in March.

A spokeswoman for Gov. Kate Brown said the governor intends to sign the bill pending a legal review.

Named for Adi Staub, a Portland student who died by suicide in 2017, the bill would align Oregon with 47 other states that require district-by-district policies to address rising youth suicide rates in the state. There were 107 youth deaths by suicide in Oregon in 2017, according to the Oregon Health Authority, making it the second leading cause of death among Oregonians between 10 and 24 years old.

"Teenagers face ever-increasing levels of social pressure, whether from social media, school or trauma at home," Rep. Barbara Smith Warner, D-Portland, said on the House floor Monday. "Teachers and school personnel often lack the knowledge and resources to address the early warning signs of emotional and physical instability, which leads to correcting behavior after a major crisis instead of preventing it."

The issue is even more acute for lesbian, gay, bisexual and transgender youth like Staub. Nearly half of eighth-graders with nontraditional gender identities have contemplated suicide, and more than a quarter have attempted it, according to the state health authority's Healthy Teens Survey released last year.

Districts would work with the Oregon Department of Education and Oregon Health Authority under SB 52 to devise plans to diagnose and treat mental illness in children, with consultation from suicide prevention experts. Those plans would be based on a national model developed by organizations like the American Foundation for Suicide Prevention, the American School Counselor Association and the National Association of School Psychologists, which have established nationwide best practices for suicide prevention.

The model would add a suicide prevention coordinator to each school district staff, train staff to recognize warning signs and risk factors and integrate suicide education into the class curriculum beginning in the 2020-2021 school year.