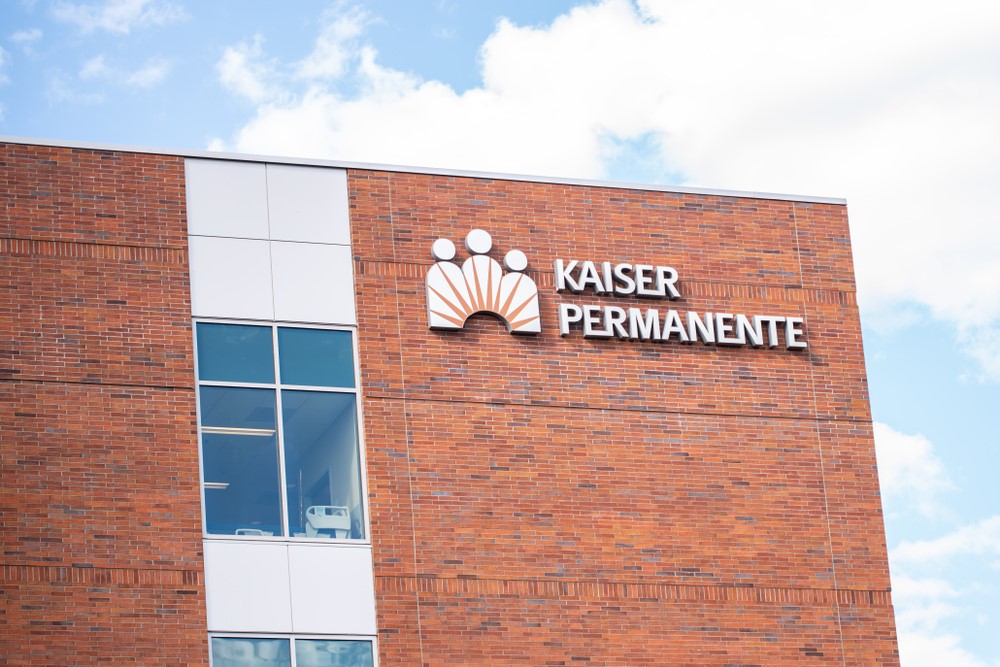 Kaiser Permanente Northwest said Monday it will defy an Oregon law and require its employees to be vaccinated against COVID-19.

The decision was made by its parent company in Oakland, California, but it will apply throughout the organization, including in the Northwest.

“In requiring a COVID-19 vaccination, we are aware there is a 1989 Oregon law that states licensed health care workers do not need to be vaccinated as a condition of employment,” Kaiser Permanente Northwest said in a statement. “However, because of the growing seriousness of the current situation, the new risks and increased cases caused by the delta variant, as well as the priority to keep patients and employees safe, we will act to apply the vaccination requirement in the Northwest region.”

The announcement comes amid a worrying surge of new cases caused by the delta variant, which is much more infectious than other strains. It’s so contagious that even vaccinated people can spread it, prompting both the Centers for Disease Control and Prevention, the Oregon Health Authority and other public officials to call for everyone to cover their faces inside public spaces. Cases have risen sharply in Oregon, surpassing 1,000 new cases a day.

Oregon Health & Science University also announced that it will require its employees to be vaccinated. But OHSU is not just a hospital and a health care provider: It is also an academic medical center. Educational institutes are not covered by the 1989 law, which only forbids health care companies from requiring staff to be vaccinated. OHSU also said it will allow exemptions as offered under the law.

Foley did not respond to a question about whether Kaiser will allow any exemptions.

On Wednesday, PeaceHealth, which has 10 hospitals in the region, including four in Oregon, also announced that it, too will require staff to be vaccinated by Aug. 31.

(See related story: PeaceHealth Will Require Staff To Be Vaccinated Against COVID-19.)

And last month, the U.S. Department of Veterans Affairs announced that it will require all its medical staff to be vaccinated, a decision that will also apply to its staff in Oregon.

Other Oregon hospitals appear unlikely to follow suit unless the state acts.

“We can’t under Oregon law,” said Dr. Doug Merrill, chief medical officer for the St. Charles Health Systen’s hospitals in Bend and Redmond told The Lund Report. “It’s not even on the table.”

But Gov. Kate Brown may step in. At a news conference last week, Brown said she expected to announce a decision about vaccination and testing policies for health care workers this week.

"Our conversations with stakeholders on this subject are continuing, including with Kaiser Permanente," spokesman Charles Boyle told The Lund Report on Monday.

Patrick Allen, director of the Oregon Health Authority, told the Health Policy Board on Tuesday that an announcement was coming soon.

Last month, the president and CEO of Oregon Association of Hospitals and Health Systems, Becky Hultberg, released a strongly worded statement calling on the Oregon Health Authority to take action to reverse the law: “As the number of hospitals and health systems requiring COVID-19 vaccination for employees continues to grow across the U.S., here in Oregon we can’t even have the conversation. Ensuring health care workers are vaccinated protects vulnerable patients, visitors, and coworkers. It is unconscionable to leave tools on the table during a global pandemic. It’s well past time for state leaders to address this misguided policy.”

The Legislature could overturn the law but it’s not in session. That leaves the Oregon Health Authority, which the association says could write a rule to overturn the ban.

So far, it has declined to do so. Allen has said that the agency is reluctant to take any action that might negatively impact the health care workforce. Health care systems are suffering from an inability to get enough nurses and other staff.

The health authority did not immediately respond to a request for comment.

Last month, the health authority said vaccination rates among health care staff in Oregon varied from 45% for chiropractic assistants to 94% for dentists.

In a statement, the chair and CEO of Kaiser Foundation Hospitals and Health Plan, Inc., Greg Adams, said mandatory vaccination was the next logical step for overburdened health care systems to take to prevent infections.

“Making vaccination mandatory is the most effective way we can protect our people, our patients and the communities we serve,” Adams said. “We encourage all health systems and business and industry leaders across the country to play a role in ending the pandemic by doing the same.”

Aug 2 2021
News source:
The Lund Report
Keywords:
hospitals, kaiser, vaccination, covid
×
This article is for premium subscribers. If you are one, please sign in below.
You can see two more premium stories for free. To subscribe, click here. We depend on premium subscriptions to survive, and they are tax deductible.
Sign InGo Premium Not now