A relatively new colon cancer screening is cheap, effective and can be done at home, but sometimes insurance companies charge consumers for a follow-up colonoscopy if they’ve already paid for a fecal immunochemical test. HB 2560 would give consumers the guarantee that both tests would be free and encourage them to get tested.
By:
Chris Gray 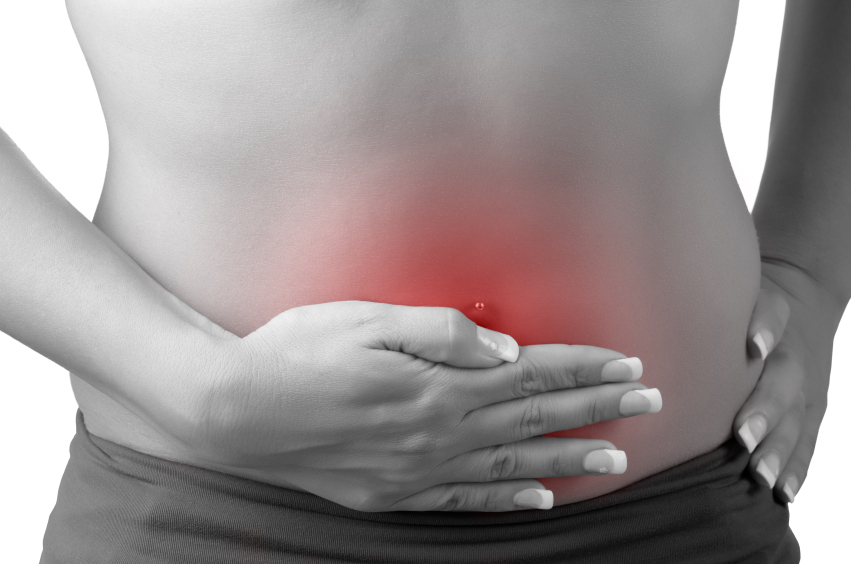 An easy, relatively new test has the potential to greatly increase the number of people who receive screenings for colon cancer, thereby catching the presence of the disease early, when it still stands a high chance of eradication.

But there’s a hitch -- if people opt to take the simple fecal immunochemical test and their results show the need for a full colonoscopy, some health insurance companies are charging large coinsurance fees for the second, more comprehensive screening, which would otherwise be a free preventive service under Obamacare.

“Right now, it would be in the patients’ interest to do [just] the colonoscopy,” said Rep. Mitch Greenlick, D-Portland, the House Health Committee chairman and the chief sponsor of House Bill 2560, which would require insurance companies to cover both tests as part of their no-extra-cost preventive services package, as promised in the Affordable Care Act.

Elizabeth Remley, a lobbyist for Cambia Health Solutions, said Regence BlueCross BlueShield already covers colonoscopies in this scenario at no extra cost to the consumer, but it’s a manually approved process, and the insurance company would have trouble changing its computer systems for the 2016 plan year to comply with HB 2560, since it must have its plan designs and rates submitted to the Oregon Insurance Division by April.

Regence and Health Net Health Plan are asking that Greenlick delay the effects of HB 2560 until 2017 -- giving them more time to rework their coding.

“The only concern we have is the implementation date,” said Lisa Trussell of Health Net Health Plan.

The House Health Committee chairman said he was open to an amendment delaying implementation, but he also said he would check with the Insurance Division to see if there was a way to accommodate the insurers without making consumers wait two years to have this protection, which federal law had intended to grant.

Health insurance companies like Regence often ask for delays, but in recent sessions, they haven’t gotten them -- neither House Bill 2432, which prevented insurance companies from charging diabetic women extra for their special needs during pregnancy, nor House Bill 4085 -- which stopped insurers from charging consumers to have polyps removed during a routine colonoscopy -- gave the insurers extra time to implement the law, as Insurance Division spokeswoman Lisa Morawski confirmed.

“The Insurance Division will work with the committee on any implementation concerns around HB 2560,” Morawski added.

Health Net has tried to delay another new benefit until 2017 -- provider payments for telemedecine, included in Senate Bill 144 -- but the other members of a task force that drafted the bill, including Providence Health Plan, have agreed to a 2016 implementation.

Patients queasy about visiting the doctors are much more likely to comply with a simple fecal test than a more invasive colonoscopy test, increasing the chance that the screening will save lives. It’s recommended that all people 50 and older receive a colon cancer screening, but only half do. Ninety-three percent of colon cancer cases are treatable if caught early, but in stage IV, after it’s allowed to advance to other parts of the body, the cancer claims 92 percent of its victims.

The fecal test can be done in a clinic, or even in a patient’s home; a small sample of feces is captured and then sent to a lab to test for cancer cells in the blood.

Encouraging fecal tests saves the system money since it is much cheaper to administer and is just as effective at reducing colon cancer mortality for an initial screening as a colonoscopy, according to Gloria Coronado, the Merwyn Greenlick Endowed Senior Investigator in Health Disparities Research at Kaiser Permanente Center for Health Research.

“It actually saves money. It reduces the need for colonoscopies,” Coronado told the House Health Committee.

Coronado said systems like Kaiser Permanente, which both insures patients and provides medical care, have already widely implemented the fecal test, since they will see direct savings. Some medical providers that get paid per procedure and get paid much more for a colonoscopy have been less swift to make the change, she said.

Other times, providers might not want to administer fecal tests simply because the patients’ insurance company could pass along charges to the consumer for a later colonoscopy test if needed. “We can’t guarantee that they’ll get a colonoscopy covered if they get fecal testing,” Coronado said.

Both the American Cancer Society and AARP are backing the measure. “We support people having low barriers to preventive health measures,” said Jon Bartholomew of AARP. “Screening is vitally important, but half of all Americans don’t get screenings.”