The freshman Republican representative flirted with a run for the governor's office next year but he told supporters in an email Tuesday that he opted to run again for his current office instead. Recently, he shared concerns about the top health policy subjects on people’s minds, including the sale of Lane County CCO Trillium to Centene, and the struggle for the coordinated care organizations to improve mental health services.
By:
Chris Gray 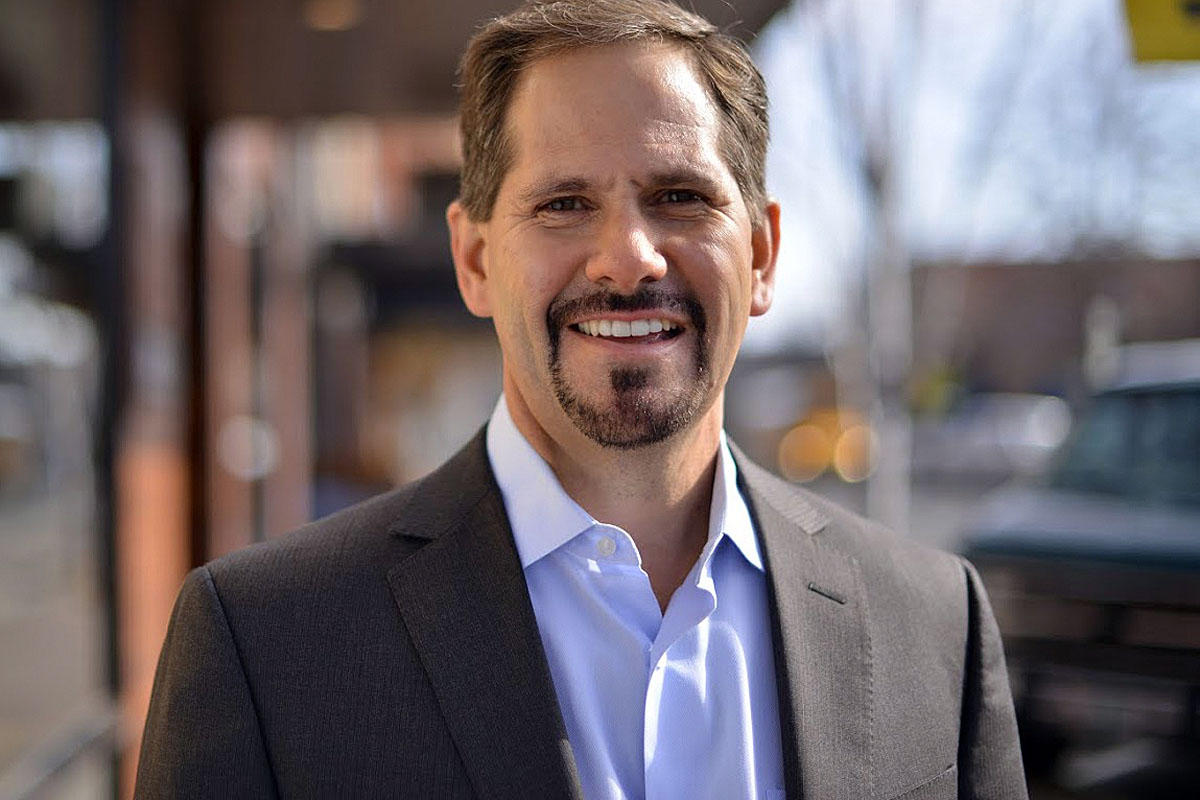 Rep. Knute Buehler, a Republican representative from Bend, is fresh off his first year in the Oregon Legislature, but the orthopedic surgeon has already been weighing a challenge to Gov. Kate Brown in next year’s special gubernatorial election.

He decided against that trial on Tuesday, instead running for another term in Bend next year, while keeping the door open to another statewide run in 2016.

This spring, he shepherded two high-profile pieces of legislation to passage, despite his position in the minority party.

Oregonians fighting a terminal illness may now have new access to experimental drugs with a “Right to Try” law, and women wanting oral contraceptives will soon be able to pick up their medications straight from the pharmacist without a prescription and office visit with their doctor or nurse practitioner.

He spoke with The Lund Report by phone last Friday. The following is an abridged summary of the conversation between Rep. Buehler and The Lund Report.

You said recently that Oregon might want to consolidate some CCOs, that some of them are too small to be efficient.

The larger number of people you can spread the risk, the better. You would also see savings in IT infrastructure if they shared resources. Sixteen CCOs may be too many for Oregon, but I don’t hear much about consolidation. Maybe I’m off-base.

What did you think of the CCO presentations before the House Health Committee at the end of this year’s session?

I have to admit I didn’t see all of them. I think that’s a good precedent to set, to give an update on their progress and disclose successes and challenges. The Legislature needs to keep an eye on them.

What are your chief concerns with the CCOs?

I’ve had concerns that the people who started the CCO system have left. One of the biggest efficiencies to be gained [is integrating mental and physical health.”

The next biennium for healthcare will be a difficult one for the budget. There needs to be a discussion soon to fill the $500 million shortfall [for the Oregon Health Plan] because of the ratcheting down in federal support because of the Affordable Care Act.

Do you think we’re better off since we’ve had the CCOs in place?

I’m still captivated by the CCO concept. Governor Kitzhaber understood it at that [30,000-foot] level. It’s still to be seen if it can implemented efficiently. It’s been particularly difficult integrating physical and mental health.

How have you seen that the CCOs are not making much progress on integrating mental health?

Most of the mental health services are still being delivered with county health without much discussion with the physical health providers.

Why are there these barriers separating mental health providers from regular primary care?

There’s not a great experience of these two working together. There’s a shortage of mental health providers in much of the state, especially in the pediatric population.

Do you think there’s enough money in the mental health system? The Legislature has made sizable investments in mental health the past two sessions, especially for children’s mental health.

I support Director Saxton’s efforts to map the flow of dollars for mental health. I haven’t seen the results of that process. The delivery of mental health varies widely by county. Some have their own mental health providers, others contract it out.

Do you think that a decentralized system for deciding the mental health structure is best or would a more streamlined approach be better?

A key question to pursue is whether decentralization inhibits the full build out of the CCOs or helps it. Government financed, privately delivered system like Medicare, that model of government works really well. The VA is being forced to go that route. I don’t see many successful systems where it’s fully government provided”

What do you think of the purchase of the Lane County CCO by the Centene Corporation?

I’m concerned we’ll lose the local control and local knowledge of the community they have. I’m also concerned what happened to their cash reserves in that transaction.

I’ve heard that Washington state has had access problems in its Medicaid program because of out-of-state Managed-Care Organizations that don’t offer a fair contract to providers.

National companies coming in and buying the CCOs, you lose that community focus. Having the hospitals involved incentivizes them to keep these people healthy if they’re a part of the CCO. If they’re bought out by insurers and payors, then you’ll lose that incentive for the hospitals.

Have you made a decision about running for governor?

I’m getting down to making a decision. I expect to decide in the next week or two which race I’ll run, state representative or governor. I enjoy the role in the Legislature serving my district, and I look at public service as more of a journey than a destination. At the same time, the state faces some serious challenges, and they’re not getting any better.

Would Senator Betsy Johnson’s run for governor affect what you do?

You can’t worry about what other people do. I have enormous respect for Senator Johnson, and she would add an important voice to the race.