The libertarian measure would give patients access to unapproved drugs if they have been given less than a year to live. Patients would be on their own with the drugs and have to assume responsibility for any complications, which insurers would not have to cover.
By:
Chris Gray 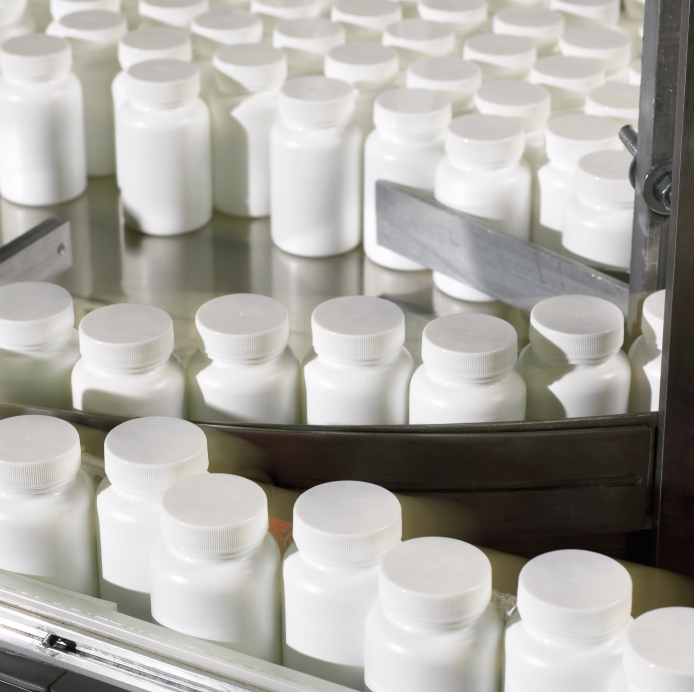 The House Health Committee greenlighted the libertarian “right-to-try” initiative, sending an amended House Bill 2300 to the floor on a unanimous vote.

The bill would allow patients with terminal illnesses to use drugs that have not yet been approved by the U.S. Food and Drug Administration, if they get the consent of a medical doctor or osteopathic physician.

Rep. Knute Buehler, R-Bend, told The Lund Report that he engaged in a series of discussions with Rep. Rob Nosse, D-Portland, along with proponents and skeptics of the bill such as leading insurer Regence BlueCross BlueShield, and worked to take a legislative template used in states like Michigan and Colorado to pass a bill unique to Oregon.

Buehler, a physician, had the bill amended to protect providers and insurers from liability, and added a requirement that patients notify their health plans. He said Cambia, the parent company of Regence BlueCross BlueShield, was neutral because of this and other amendments. “They don’t have to pay for complications from the drugs,” he said. “This is a last hope for a lot of these people.”

One other easy amendment requires the drugs to have passed the first phase of FDA trials which ensures they are not toxic, something the libertarian researchers at Cascade Policy Institute supported from the get-go. Buehler said that this requirement would also ensure that a medication has at least a minimal level of serious potential efficacy before a patient started taking the drug.

Pharmaceutical companies would be allowed to charge no more than the cost to manufacture the drug.

“I think it will inhibit the patients with ALS, particularly in the early stages,” Buehler said, since ALS, otherwise known as Lou Gehrig’s Disease, may take years to claim its victims. The British scientist Stephen Hawking was given two years to live with the disease; instead he has battled it for 52 years since his diagnosis in 1963.

The 15-year-old age barrier would have hampered the poster child for the right-to-try movement from getting the drugs he needed. Diego Morris was 13 when his parents flew to England and saved his life with cancer medications that have been approved in the United Kingdom but not our country.

Buehler said if the law proves popular, a future Legislature could always pass legislation expanding its scope to younger people or those with longer-acting terminal diseases.

HB 2300 won universal support in the Health Committee, but it has not gained such favor in the medical community. “The amendments have not resolved all of Providence’s concerns about this bill,” said Gary Walker, spokesman for Providence Health & Services.

In February, Dr. Doug Koekkoek, Providence’s top Oregon executive, professed detailed reservations about HB 2300, including the increased vulnerability of families who might be pressured to try questionable solutions. “Right-to-try” also risks undermining clinical integrity by allowing physicians to rely on treatments that might not be backed by sound science, he said.

Dr. Sam Metz, an anesthesiologist and member of the single-payer advocacy group, Physicians for a National Health Program, echoed Providence’s concerns, and said that right-to-try legislation had raised a number of alarms with medical ethicists as offering a false hope and contaminating the pool of patients who might benefit from FDA drug trials.

Metz doubted more than one patient a decade would actually make use of such a law in Oregon, since the FDA has made it much easier for patients to use emergency measures to receive drugs pending approval.

“Right-to-try laws are a protest against the FDA,” said Metz, who conceded that the federal government’s approval process is tedious and too dependent on funding from self-interested pharmaceutical companies who pay for the drug tests. “I think they are an ineffective protest that may harm as much as they help.”