Dialysis Bill Dies, But Lawmakers Won’t Give Up 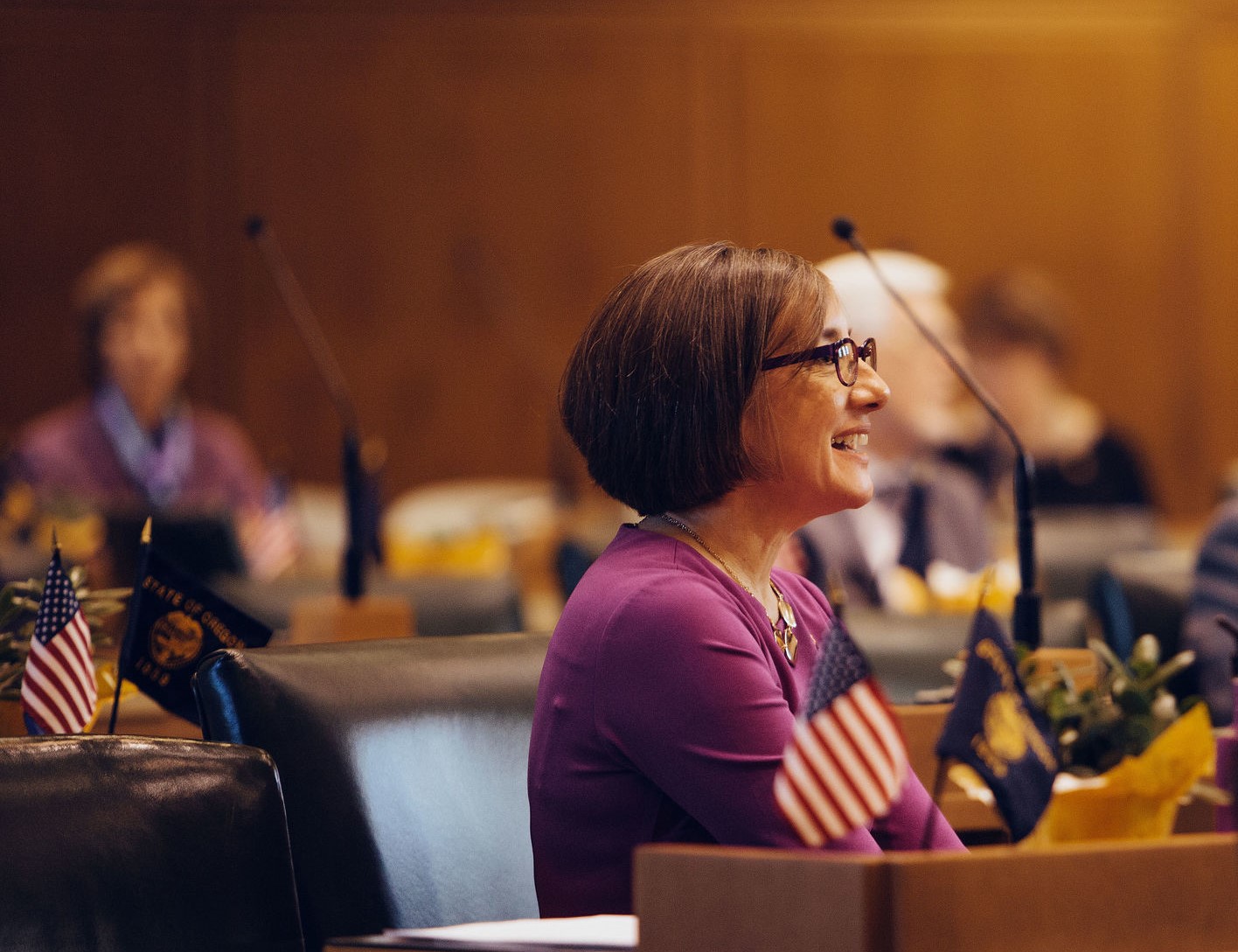 A bill that would have capped the costs of dialysis for patients and insurers has died. But it’s likely to return. The bill’s sponsor, Rep. Andrea Salinas, D-Lake Oswego, said she  plans to propose a new bill reining in dialysis costs in the 2021 session.

Salinas, chair of the House Committee on Health Care, said Thursday that a working group will be formed with input from the dialysis industry, insurers and patient advocates to discuss  the issue in upcoming months. “I have already put the dialysis centers on notice,” she said in an interview with The Lund Report. “I basically said, ‘You need to come with some creative ideas, and I want to see the books.’ I want to see the bottom line.”

Salinas’ bill would have capped payments from private insurers to dialysis providers at the Medicare rate. It also would have capped out-of-pocket costs for patients at 10% to help address rising health care costs.

Dialysis purifies the blood of people suffering from kidney disease, providing a life-saving but expensive treatment that can cost thousands each month. Medicare covers dialysis costs for seniors  and others who have no other insurance. Private insurance companies, which pay higher rates, cover people for the first 30 months of treatment. Afterwards, they are moved to Medicare.

The dialysis industry had strongly opposed the proposal, arguing that it cuts off a critical piece of funding: higher reimbursements from the privately insured. The industry had warned that the change could force small rural clinics to shut down for financial reasons.

Salinas took that warning to heart. She said she was worried that swift passage of the bill may have led to dialysis companies closing clinics in rural areas even if their overall finances were sound.

“It’s like a game of chicken,” she said. She said that spending more time on the issue will lead to a bulletproof bill.

“I was between a rock and a hard place,” Salinas said.

DaVita Kidney Care and Fresenius Medical Care provide most of the dialysis care in Oregon. About 90% of patients on dialysis are on Medicare or another government program, but the remaining 10% who are privately insured account for the higher payments. They account for 1% of the Medicare population, but their care takes up 7% of the Medicare budget, according to the University of California at San Francisco. Medicare spends an average of $90,000 per patient annually -- or $28 billion -- on dialysis, the university found.

Nationwide, an estimated 468,000 people with kidney failure are living on dialysis, federal data show. In Oregon, 4,355 patients with end-stage renal disease rely on dialysis to stay alive, according to the U.S. Renal Data System’s 2018 annual report.

Medicare coverage of dialysis & costs if not covered by Medicare

I have annual claims for dialysis in the $300,000 per year range (not in Oregon but in Texas)

Nationally DaVita and Fresenius control 85 to 90% of the market.