Opinion: Not What the Doctor Ordered

By:
By David P. Russo 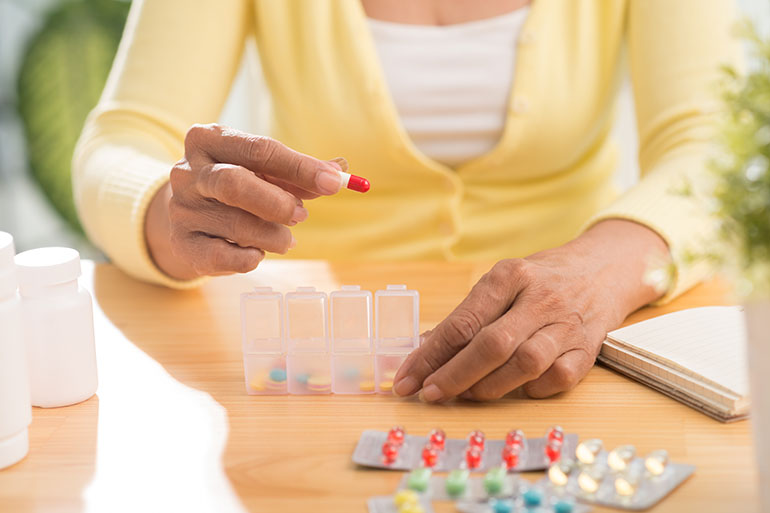 Rising health care costs are a real concern, especially for senior citizens who live on fixed incomes and for patients with chronic diseases. Proposed policy prescriptions may help reduce those costs but only if taken as directed.

Many groups claim to advocate for the interest of patients, but some don’t always operate the way one might expect. Indeed, some organizations promote biased agendas in order to advance corporate interests at the expense of what’s right for patients. For example, some insurance companies leverage the household names of advocacy groups while hiding behind middlemen who pocket drug rebates that should go to patients. To understand what’s really going on, follow the money.

AARP (formerly the American Association of Retired Persons) has over 38 million dues-paying members, but nearly 40 percent of the organization’s revenue comes from royalties from one of the nation’s largest health care conglomerates, UnitedHealth Group. In fact, UnitedHealth provides AARP twice as much annually as the organization collects through dues from their members.

UnitedHealth is an insurance giant that sells Medicare Advantage and Medicare prescription drug plans through an endorsement deal with AARP.  Put simply, UnitedHealth gets to use AARP’s name and AARP gets over $627 million a year in cash in return, according to the organization’s most recently available tax returns.

UnitedHealth may be getting a lot more than AARP’s stamp of approval on their health plans as part of this lucrative arrangement.  Over the past few years, AARP has taken head-scratching positions on two issues that side with big insurers and their middlemen and which contradict the needs of its members.

The first issue is a practice known as ‘step therapy’ – a type of prior authorization in which insurers second-guess the treatment protocol that physicians deem best. The insurer requires a patient to first try a less expensive drug instead of a more expensive, brand-name medication even if the doctor has prescribed the more expensive drug knowing the cheaper option will not be as effective.

Delaying access to the most effective treatment to reduce cost may prevent patients from getting their diseases under better control. While it makes financial sense that major insurance companies like UnitedHealth would promote the use of step therapy, adverse tiering of personalized treatments can have a significant impact on seniors – particularly patients suffering chronic medical conditions.

The federal government is implementing these policies for many seniors on Medicare plans -- forcing them to fight these arbitrary rules in order to access medications and treatments that their physicians have deemed most appropriate for their specific situations. Unfortunately, the AARP is virtually absent from this debate and is failing to advocate on behalf of some of their most fragile members.

The second issue concerns middlemen known as Pharmacy Benefit Managers or PBMs.  They’re supposed to serve as honest brokers between insurers and pharmaceutical companies – pooling purchasing power to secure better pricing and reduce the cost of medications. In theory, PBMs exist to negotiate rebates with drug companies in an effort to keep costs low. But keep costs low for whom?

UnitedHealth’s ownership of PBM OptumRx offers a pretty good clue.  This might explain why AARP opposed a new mechanism to ensure that patients receive the benefit of rebates from drugmakers rather than have them gobbled up by PBMs like OptumRx and their parent company - UnitedHealth.

UnitedHealth isn’t the only one profiting from their relationship with a PMB as CVS Caremark is owned by the same company that owns insurer Aetna.

Sadly, PBM rebates aren’t being used to reduce a patient’s share of the cost of prescriptions.  Worse, the system actually discourages the use of lower-cost generic medications. Health and Human Services (HHS) actually found that “a growing number of (Medicare) Part D plans have moved generic drugs to non-preferred tiers and have yet to realize the potential of biosimilars for high-cost biologics. Too often this is because insurers and Part D plan sponsors can extract higher rebates for brand name drugs and biologics.”

Remember, these rebates exist to help customers keep out-of-pocket costs low – and in the case of Medicare patients, we are talking about seniors who often struggle to make ends meet. Patients should benefit from savings realized from rebates - not PBMs and insurance companies.

AARP is turning its back on the very people who entrust them to fight for their interests. Instead of supporting these two important issues that would increase timely access to effective treatments and lower their members’ out of pocket costs, AARP appears to be siding with its big corporate donors. And that’s certainly not what the doctor ordered.

I found this to be an exceptional opinion piece. I hope Dr. Russo will have more contirbutions in the future.