The state conceded its fight against disability rights advocates and agreed in a settlement to offer integrated job opportunities for thousands of intellectually disabled people, whom advocates argued had been unnecessarily cloistered in closed workshops doing menial work for terrible pay.
By:
Chris Gray 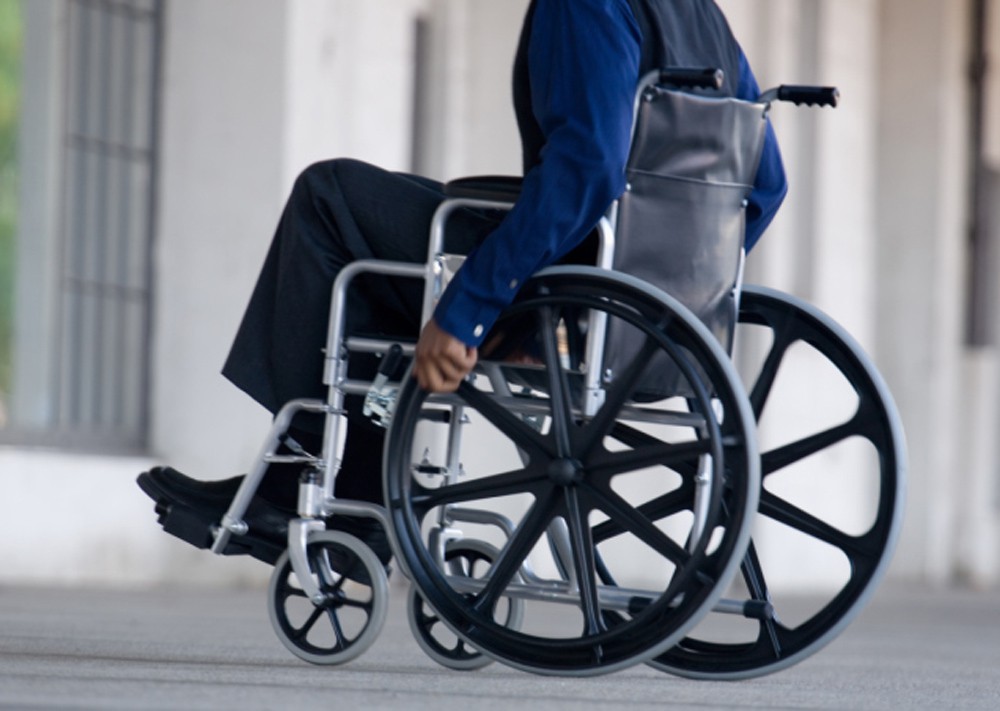 The state of Oregon will be forced to take concrete steps toward offering people with disabilities a chance at work outside sheltered workshops and into the regular workforce, with all of the wages and benefits it offers, under a landmark agreement released Tuesday.

Oregon struck a deal with disability rights advocates to transfer 1,115 working-age adults with intellectual or developmental disabilities out of workshops by 2022. In the same time frame, 4,900 students coming out of special education programs in the school systems will be given vocational training.

“You’ll see people in workshops for years who never got a chance to do competitive work who will thrive in it,” said Bob Joondeph, the director of Disability Rights Oregon, one of the chief plaintiffs in the lawsuit.

The shift marks the most dramatic policy change for Oregonians with intellectual disabilities since the closing of Fairview Training Center, which freed thousands of Oregonians from a lifetime in an institution. The agreement aims to end daytime institutionalization, providing meaningful opportunities to join the regular labor force and leave segregated workshops where people toil at menial jobs for trivial pay -- again bending the arc of history toward justice for this group of Oregonians.

The next generation of Oregonians with intellectual difficulties will be guided toward more integrated lives in the community from the outset of adulthood, just as their age peers in school are entering the workforce.

“The biggest impact will be on the youth,” said Sen. Sara Gelser, D-Corvallis. “It will transform the way we transition services at schools. Oregon is a different place than it was 40 years ago or even 20 years ago. Young people with disabilities have different expectations for their lives.”

Disability Rights Oregon initiated the lawsuit against the Oregon Department of Human Services in 2012, arguing that the agency had violated the Americans with Disabilities Act, alleging it corralled its disabled clients into closed workshops instead of making a concerted effort to help them find jobs in their communities. The U.S. Department of Justice joined the plaintiffs in April 2013.

One woman, Paula Lane, reported getting paid only 66¢ an hour to package gloves in a sheltered workshop in 2010.

“We have very capable people who want to be in the community who have been trapped in these workshops,” Gelser said.

The workshops were borne out of New Deal era programs for disabled World War I veterans, offering them tasks that helped them contribute to the economy even if they could not get hired in the regular workforce. Because their productivity is far lower than what would be expected of a regular employee, the workshops could justify compensating them at far lower than minimum wage.

Joondeph said some intellectually and developmentally disabled clients will still prefer the comfort of sheltered workshop settings, and his organization is not advocating their closure -- he just wants clients to be given a choice. The agreement “doesn’t call for the closure of workshops -- it anticipates there will be less demand.”

Employment agencies within the Oregon Rehabilitation Association have received state funding to help them shift their business model from the sheltered workshops to integrated employment, Gelser said. The agreement calls for that funding to continue at least through 2019. On top of the lawsuit, new federal rules coming down would end Medicaid payments for sheltered workshops, giving the state a financial incentive to change direction, she said.

Gelser said it had been debatable whether the Olmstead ruling on the American Disabilities Act applied to workplace offerings for clients with disabilities, but after a federal judge determined early in the lawsuit that it did, the state conceded the fight and began taking steps toward acknowledging the need for integrated employment options.

Gov. Kate Brown also praised the agreement: “This is a big win for Oregonians. We are already on track to provide integrated employment opportunities for people with intellectual and developmental disabilities. This settlement continues our commitment to ensure that all Oregonians are part of the economic recovery.”

She noted that the settlement codifies goals laid out in 2013 executive orders by former Gov. John Kitzhaber, but Joondeph said those orders, which could be tossed out at any time by a new administration, came only after his organization sued the state.

The settlement agreement ties the state’s hands to live out the promise of those initiatives in concrete ways rather than just “taking steps” toward their goals, Joondeph said.

Former U.S. Attorney General Eric Holder made it a top priority of his Civil Rights Division to see that lagging states such as Oregon were operating according to the Olmstead Supreme Court decision, which ruled in 1999 that Georgia had violated the Americans with Disabilities Act by forcing a woman to live in a state hospital who had a mental health condition that could be managed in the community.

No one would argue that people with disabilities are better served in integrated employment settings, but the way that Employment First is implementing this judgement in Oregon, the vocational providers empowered to make the conversion are not equipped to provide services leading to that desired outcome. Their traditional approach is based on deficit measurement, as opposed to the professional employment services' approach of marketing workers' skills. I have experienced both of these approaches first-hand on behalf of my daughter. Her first paid job was as a hard-working Taco Bell diningroom host at minimum wage, facilitated by a private job developer through OTAC (Oregon Technical Assistance Corp). Following a move to another community, her next few jobs were in workshops where expectations and pay went way down. No one there was interested in her resume and accomplishments; my perception of the reason for this is that their leaders were special educators who knew nothing about skills marketing. At that time, the Division of Vocational Rehabilitation (DVR) refused to serve people like my daughter. Now that DVR enrolls clients with intellectual disabilities, it turns out that they too seem to lack professional marketing skills.

What has happened is that my daughter's job in a consignment shop owned by a traditional vocational provider, which was fully integrated in her community (there were no other people with disabilities employed there), was eliminated because the vocational provider felt it could no longer justify it. The shop didn't close, they just fired my daughter and hired a person without disabilities to do the exact same work. This is progress?