A new federal law requires Medicaid service providers to clock in and out to track time and location when they serve clients. The policy is intended to prevent fraud but it’s causing privacy concerns in other states.
By:
Chris Gray 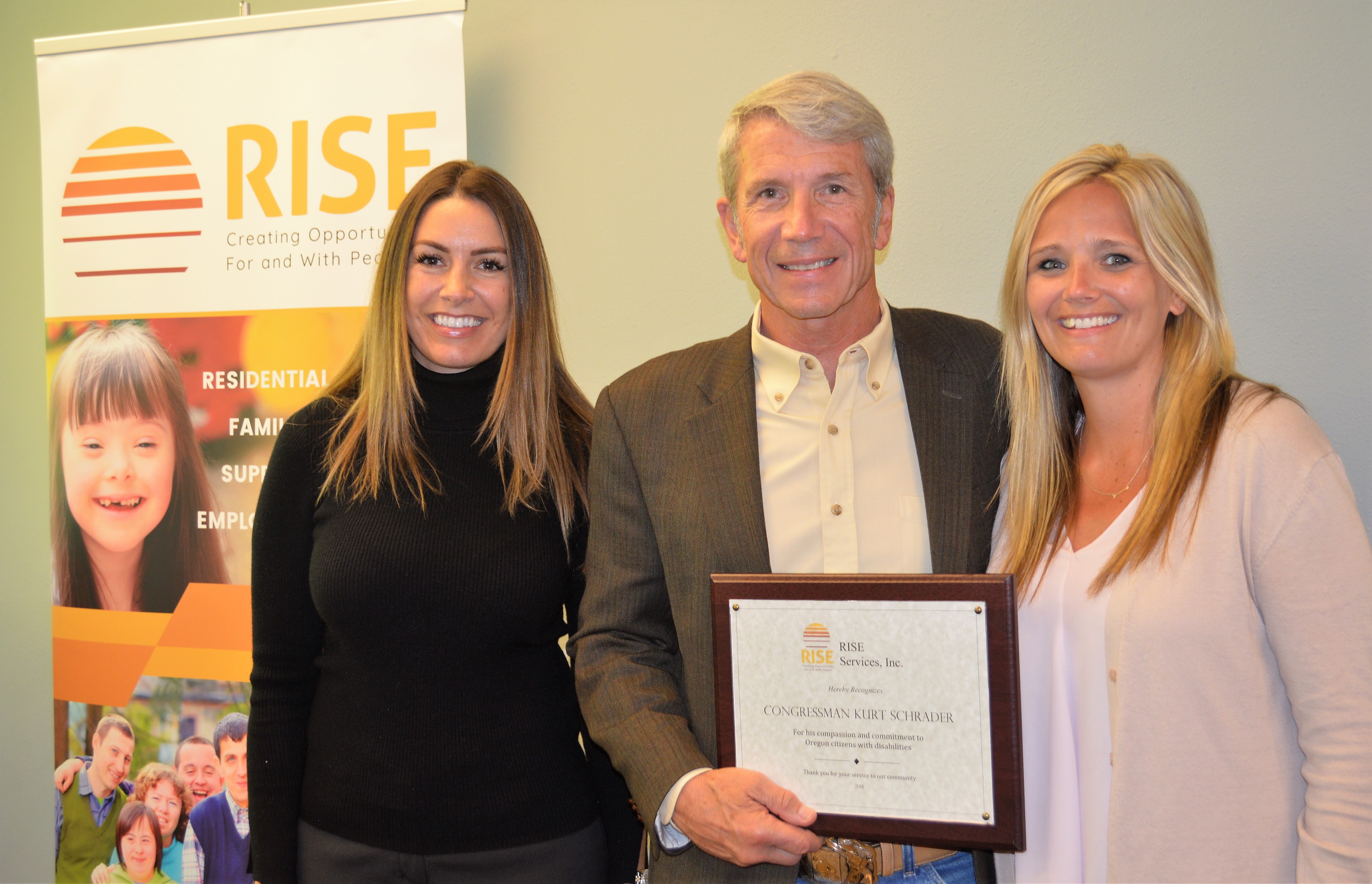 In the twilight of the Obama era in December 2016, Congress passed the sweeping “21st Century Cures Act,” which pumped $6.3 billion into medical research and expedited the Food & Drug Administration’s approval process.

But tucked into the law is a little-known provision that is intended to protect Medicaid and Medicare against fraud but which healthcare providers for seniors and people with disabilities are worried may hamper their flexibility to provide care in the community while others fear a loss of privacy.

The act requires in-home and community care providers for these vulnerable groups to verify electronically when they start and end a service visit with a consumer-patient, and the system must be in place by the end of this year. The rationale is clear -- with a limited amount public dollars for services, the system uses technology to ensure that vendors are only billing for the hours and services that a client actually receives.

But Mindi Mitchell, the vice president of operations at Rise Services in Salem, said that the first states to go online have had problems in their implementation, particularly in Ohio, where consumers were given a modified smartphone to carry with them for their providers to sign in and sign out.

“If it’s implemented in too restrictive a way, it can limit how a person can receive services,” Mitchell told The Lund Report. “We don’t want it to feel institutional.”

Rise serves about 150 families in the mid-Willamette Valley that have members with intellectual or developmental disabilities. The organization serves these individuals throughout their lives, from little children to older adults, in private homes and five group homes. Rise was founded in 1987, as the state began to transition intellectually disabled people away from the Fairview Training Center and back into the general population.

Mitchell said she would prefer that her staff members simply sign in and out with an app on their smartphones, rather than Ohio’s choice to make the client carry around additional equipment.

The Oregon Department of Human Services already collects much of the data required by the new law in its eXPRS system with two big exceptions. Personal support workers do not enter their time when they arrive for service, and often only complete this data days later. They also do not enter the location where the services are given -- which may be in the public, at the library a, doctor’s office, grocery store or park, for example.

The GPS tracking seems to have set off the most alarm bells for consumers in Ohio, and the state’s two senators, Democrat Sherrod Brown and Republican Rob Portman, introduced a bill this month to delay the implementation of electronic visit verification until 2020 as these issues are addressed.

Oregon DHS plans to develop the upgrades to its system over the summer, test it in the fall and train and implement people next winter. The state could lose Medicaid matching funds if it does not have the new requirements online by Jan. 1.

Rise Services is working to influence rather than fight the new requirements, and are hoping for assistance from local U.S. Rep. Kurt Schrader to make sure their input is received by the Centers for Medicare & Medicaid Services.

Mitchell said CMS was offering Oregon DHS a great deal of flexibility, and there were five different models that the state could choose from to meet the requirements of the 21st Century Cures Act. Rise gave Schrader a plaque on Tuesday, thanking him for his support for the Medicaid program. The Democratic congressman serves on a key House committee and fought attempts to repeal and replace Obamacare and cut Medicaid.

Republican bills not only would have ended Medicaid coverage for about 400,000 poor, able-bodied adults in Oregon, but they proposed inflation caps on disability service providers, where labor costs are rising greater than inflation. Those caps would likely have led to service cuts for the traditional Medicaid population of disabled people and indigent senior citizens.

“Medicaid is so important for our population especially,” Mitchell said.

Note: A reference to a "patient" has been changed to "client," at the request of Rise Services.

Very sad day when we have service providers of persons with developmental disabilities needing personal care services who see us as "patients" in this day an age. As a person with a post-graduate degree who has had severe disability since childhood, I am appalled that Mindi Mitchell, the vice president of operations at Rise Services in Salem, Oregon views us as "patients" instead of people simply needing personal care assistance where we choose to be during our day. Persons with development disabilities and other disabilities who have depended on Medicaid funded home and community-based services for decades, who are dependent on these services and who have had the power to hire, manage, pay, and fire our service providers, have been forced to stay financially impoverished to receive the daily help we need. We don't need paternalistic providers in charge of our lives or driving the cruel baseless Electronic Visit Verification (EVV) provider monitoring process. What next, tell us when we will be allowed to awake, go to bed, or control where we are allowed to go or travel? EVV was designed as a pork barrel amendment to reward Sandata Technologies, the software company, expected to reap millions from the invasive care provider system being designed to control our daily lives across all states. This system was expanded to include consumer-directed home and community-based services solely to enrich this software company selling their product. EVV was pushed through with little evidence of systemic fraud, but used as the reason to invade the private lives of those of us who depend on our care providers in our homes and in the community every day. Imagine your life in you had to report your daily whereabouts of your location, any services delivered to you from domestic or other helpers, their arrivals and departures, every minute of every day. A very sick and invasive tracking system being pushed for those with disabilities and Mindi Mitchell, V.P. of Rise wants to go along with the program and speak out for providers in driving implementation discussion and not promote objection voiced by persons reliant on such service providers.