Revision of PBM Law Sails Through House Without Opposition 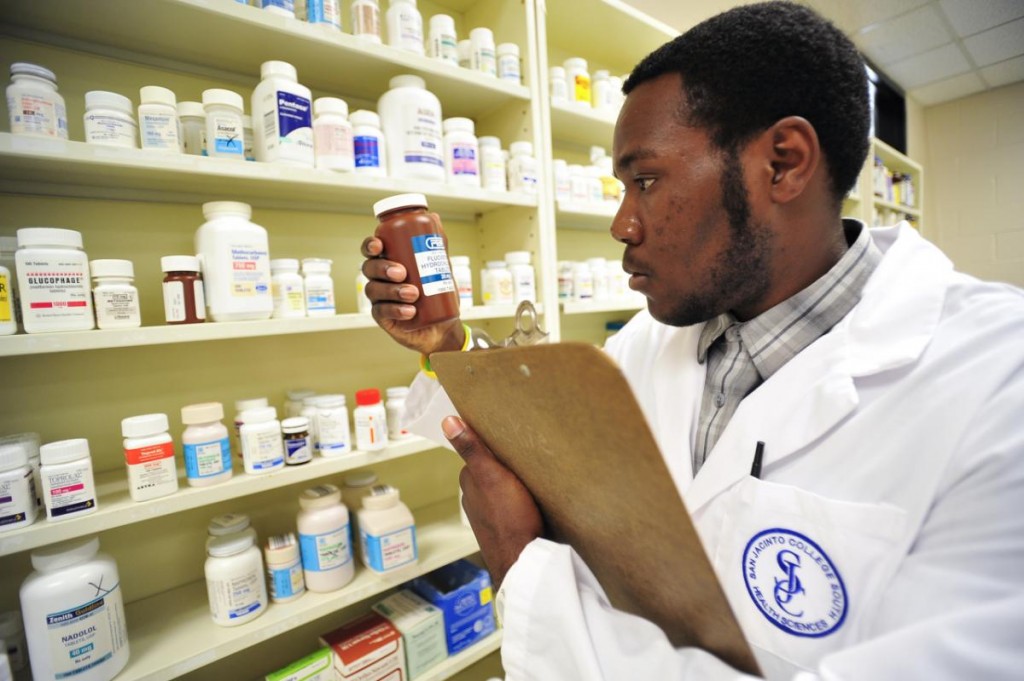 “He started working on PBMs because he was unable to fill a prescription for his wife at a local chain pharmacy that was having a dispute with its pharmacy benefit manager,” Nosse said, referring to a battle royale between Walgreen’s and Express Scripts over fair payment.

As Nosse explained, pharmacy benefit managers started as third-party claims administrators that health insurance companies hired to handle claims submitted by pharmacists. But they have grown to some of the largest and most profitable companies in the U.S. healthcare industry as they have gained the ability to negotiate prices directly with pharmaceutical companies.

The prices PBMs get from pharmaceutical companies can differ widely from the price that pharmacists pay for their drugs, and PBMs generate profit from that difference. Pharmacists have complained that PBMs often reimburse them below cost.

HB 2388 and previous legislation don’t guarantee profitability for pharmacies, but the regulations do attempt to prevent PBMs from conducting frivolous audits and the previous law required PBMs to be more transparent.

At least one PBM, CVS Caremark, worked with pharmacists and state regulators to reach an agreement that amends the PBM law that was enacted in 2013. Pharmacists complained that the 2013 law was ineffective, however, because it did not generate enough fees from PBMs or give the state adequate means to enforce the law.

The bill gives DCBS the authority to revoke a PBM’s registration if it violates the law. It also carves out a new exception to public records law, allowing the documentation that DCBS receives in the midst of a suspension to be kept private.

“This was a long walk and we are so pleased to have arrived at the end of this trail," said Niki Terzieff, the lobbyist for the Oregon State Pharmacy Association. "Pharmacies, big and small, urban and rural, family owned and chains, will now have an increased ability to focus on what they do best: provide healthcare to Oregonians.”