The health insurance company’s political action committee has focused on five legislative districts, helping the Republicans retain seats in Hood River, Wilsonville and McMinnville while advancing on Democrats in Woodburn and the Medford-Ashland seat that was held by the late Sen. Alan Bates.
By:
Chris Gray 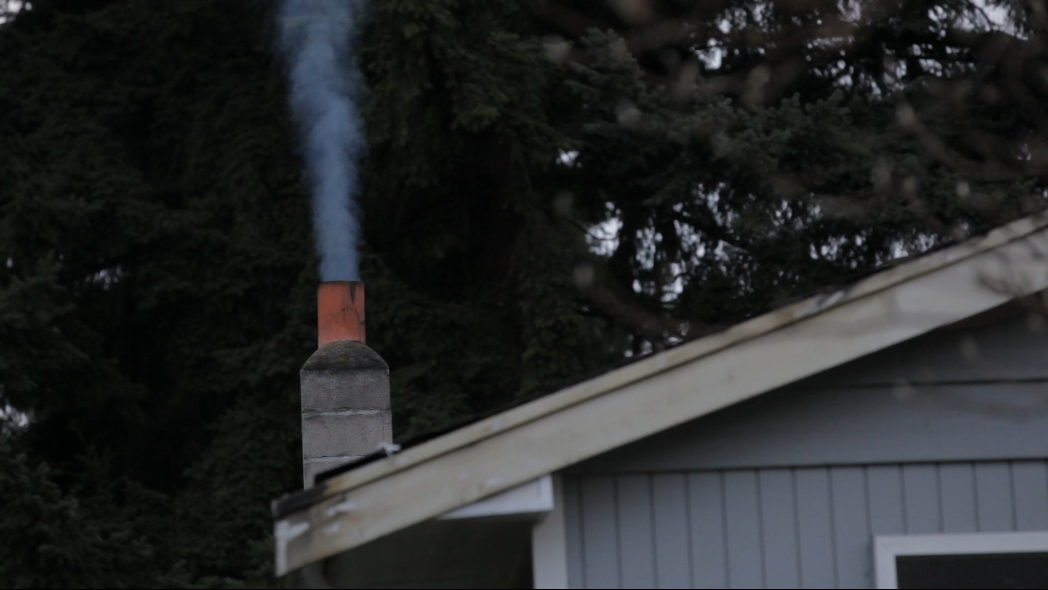 The political subsidiary of Regence BlueCross BlueShield has dropped $56,000 on Oregon political campaigns in the past month, once again using profits to tilt elections this cycle, primarily toward the Republican Party.

Regence is helping the Republicans defend three Oregon House seats in Hood River, Wilsonville and McMinnville while giving them cash to take legislative seats from Democrats in Woodburn and Medford.

The new money brings the Regence Oregon Political Action Committee’s total spend up to $129,000 this election cycle. That’s down markedly from the $236,000 it spent during the last presidential election, when the Oregon House was split evenly between Republicans and Democrats.

Control of the House is unlikely to fall from Democratic hands this year, although their majority could either shrink or they could pick up a seat and obtain a supermajority. The party’s supermajority is also at risk after Sen. Alan Bates, D-Medford, died this summer, sparking a heated race to replace him in a swing district that includes both liberal Ashland and conservative Medford.

The Republicans recruited former Ashland Mayor Alan DeBoer while the Democrats are supporting Tonia Moro, a Medford attorney and chairwoman of the Rogue Valley Transportation District.

Regence’s competitor, Moda Health, is supporting Pierce’s opponent, Kate Brown, with a $3,500 check in August. Pierce has cried foul at that contribution, noting it came after Moda was bailed out by the state’s medical school, Oregon Health & Science University.

All of these legislators serve on legislative health committees that shape laws that would affect Moda.

The biggest recipient from Regence overall is the Promote Oregon Leadership PAC, which works to elect House Republicans and received $7,500 in new money for a total of $8,500 this  year.

Regence is specifically boosting Republicans for districts in Hood River and Woodburn, hoping to retain Rep. Mark Johnson and elect Patti Milne to replace outgoing Democratic Rep. Betty Komp. Both Johnson and Milne received $5,000 this month, bringing their totals to $7,500 from Regence.

The district, which stretches from the north side of Salem along I-5 to north of Woodburn, has a Democratic edge and large Hispanic population, but has had the lowest voter turnout in the state.

Johnson has doggedly kept his seat for three terms, even as Hood River County has become one of the most reliably Democratic counties in the state in gubernatorial and presidential elections. It was President Obama’s third-best county when he ran in both 2008 and 2012, behind only Multnomah and Benton.

The Hood River Republican has held onto his seat with a mix of traditional Republican positions on taxes and more moderate positions on environmental health, including support for a bill to phase out toxic chemicals in children’s products and a bill to help people get rid of dirty wood-burning stoves.

But he faces a stiff challenge this year from Mark Reynolds, a public school teacher who has raised $151,000, and Johnson will have to hope that many of his constituents continue to split their tickets and vote for him despite a toxic Republican presidential candidate. Johnson has outraised Reynolds with an astounding $673,000 for a job that only pays $21,612 a year.

Another favorite of Regence is Rich Vial, who received $7,000 from the insurer’s PAC and is running to replace Republican Rep. John Davis in Wilsonville. Democrats are also making a serious play at this seat, one of just two in the Portland Metro area held by Republicans. The Democratic Party moved to disqualify Vial by alleging he does not reside in the district, a charge a Republican spokesman said was without merit.

Vial, an attorney and the chairman of the Washington County Planning Commission, faces Democrat Ray Lister, a union electrician and member of the West Linn Parent Teacher Student Association.

The insurance company PAC is also helping Republicans play defense with one more seat, giving $5,000 to Ron Noble, the candidate to replace the outgoing Rep. Jim Weidner in Yamhill County. Noble, the former chief of police in McMinnville, faces Democrat Ken Moore, a computer engineer who lost to Weidner by five points in 2014.

Regence did support a handful of Democrats, including $4,000 for Monnes Anderson, the chairwoman of the Senate Health Committee.

Nonprofits in name only?

Cambia/Cambia Health Soltutions and PacificSource/PacificSource Health Plans are both listed as nonprofits at Oregon's business registry. They both give directly and indirectly (Cambia through Regence Oregon Political Action Committee) to candidates--though 990s are not available to prove their donations are above board. These "nonprofits" contributed $500,000 and $150,000 respectively to the Measure 97 opposition campaign (which exceeds $25M as of 10/31/16).

Cambia Health Solutions' explanation to Willamette Week is that it is a "taxpaying nonprofit C corporation that would be subject to Measure 97 tax." Methinks that is oxymoronic.

Hmmm... What about Cambia Health Solutions? Has it benefited from an Oregon income tax exemption--all the while lobbying, electioneering and hiking insurance rates while excessive surpluses go unchecked?