Current Reform Efforts Are Not Sustainable

In this first-part series, the author maintains that we need to stimulate rethinking on how we view healthcare and do business, and that it’s essential to understand Complex Systems.
By:
Dr. Michael Rohwer 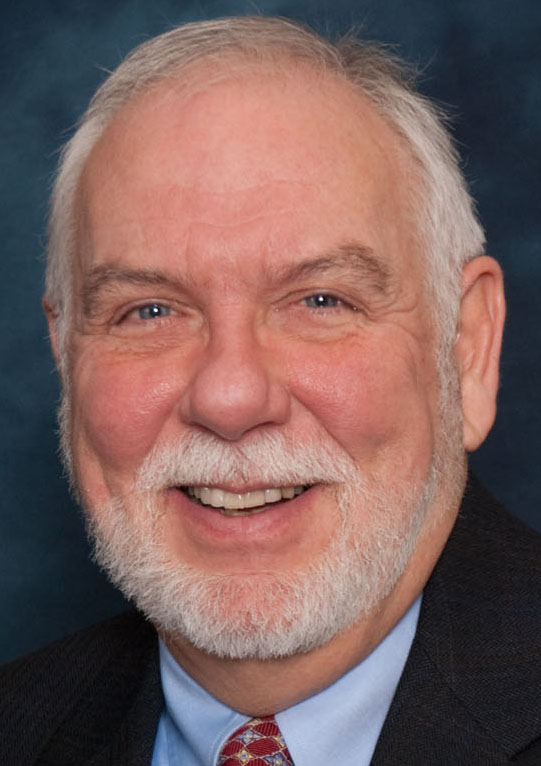 OPINION -- Healthcare reform has been a persistent failure. After four decades, the future of healthcare remains economically unsustainable. The physician workforce is demoralized and at the point of leaving. Reform’s high volume of self-justified changes and activities offers little or no real value to consumers, providers, or society.

During the recent recession, the growth of per-capita health spending fell to match the overall growth of the economy. That good news is not projected to last. According to the CMS Office of the Actuary National Health Statistics Group, the United States’ already highest-in-the-world healthcare spending percentage is projected to consume 19.3% of GDP by 2023—an increase of 2.1% from 2012i.

Physicians and other practitioners are leaving the profession. The Association of American Medical Colleges estimates that the United States will be 45,000 primary-care doctors short in 2020; this is up from a 9,000 shortfall in 2010ii. A 2012 Urban Institute study found that 30 percent of those aged 35 to 49 plan on leaving their practice within five years; the number jumped to 52 percent for those over 50. A 2014 Physician’s Foundation-commissioned survey found 56 percent of physicians describe their morale as negative.

The Affordable Care Act, the latest major reform, significantly expands coverage and that’s a good thing. One benefit is that this allows more people to avoid medical bankruptcy. But while the cost of care is being redistributed a little, it remains unsustainable.

The current approach is traditional management based on the belief that efficiency will come from industrialization. Large integrated delivery systems are intended to focus accountability and reduce fragmentation; top-down, evidence-based standards and guidelines are expected to reduce the variability of clinical care; high-level financial alignment is expected to enable all parties to meet financial objectives; practitioners are expected to take care of patients because that is essential for the success of the organization. These are not bad approaches and might work well—if healthcare were a factory having inputs, outputs, and processes that behave predictably.

Healthcare, however, is a Complex Adaptive System. That means it will respond in a non-linear fashion and it will be unpredictable. It follows then that industrialization (in which known actions produce a predictive result) can be expected to create multiple unintended consequences and little real benefit. Complex Systems are a fundamental, integral part of nature—part of its DNA. They cannot be avoided, and must be understood and embraced if we are to attain sustainable results. What I am suggesting is that management of Complex Systems is very different from traditional industrialization. We cannot create viable improvement until management aligns with the reality and nature of natural processes.

The application of Complexity Science to healthcare is a big subject. This is the first in a series of articles designed to explain and propose change, to stimulate rethinking on how we view and do business.

Next: What “Complexity” is

Healthcare reform=industrialization. The human body isn't a factory, nor is a clinic and patients aren't widgets nor physicians robots.

I can't find anything to disagree with in this piece. The healthcare system is highly dysfunctional, yet healthcare reform, despite the numberous changes it has engendered, is just more of the same. Indeed there are improvements, but from my perspective as an Internist, the overall trajectory is still spiraling downward. We have moved even further away from treating patients and their unique needs, towards adherence to standardization, processes and meaningless checkboxes. Instead of bringing our expertise to meet the patient's needs, the drive is to conform the patient to what the system has to offer.

What I would like to know is how physicians as a group can begin to have meaningful input into how the system should work, commensurate with our knowledge?

As I hope to show in this series, there is a better way. This series is to make the case but I am also working with others to do something more concrete.

While not everyone realizes it as acutely as those who practice medicine, the current system isn't going to work for anyone over the long run.  That includes hospitals, integrated delivery systems, health plans and most importantly the patients who depend on us.

Too many have given up and are resigned to the way things are. Together we can make this a lot better.

Unfortunately, the U.S. healthcare system has created a situation in which very large entities have many billions of dollars at risk, and a cadre of very highly paid CEOs, lobbyists and lawyers -- and they are the ones who write the laws and declare change -- from the top down.  True reform is an oxymoron.

Their main goal now is to perform financially for their shareholders (or in the case of "non-profit" hospital chains, their "stakeholders".)  If threatened, they will move to secure their positions -- there is nothing in the system that makes the CEO of United Healthcare principally concerned about the welfare of the patients in his organization.  If they aren't wigets, he treats them as though they were.

I look forward to any possible solution from Dr. Rowher through operation of Complex Systems Analysis.  It doesn't look to me like it is so much "complex" as it is just terminally corrupt.  I have joined that group of physicians who would really like to practice if things were something like 1975 -- but who really just can't wait to get out.

Yes, it is late in the game

You are right, it is late in the game.  The next article in the series will appear week.  Its purpose is to explain more about Complexity.  It is not an exhaustive discussion of the science but rather has some well intentioned effort.

What is important in my view is that we not use the same thinking in the solution that caused this problem.  This is why I need to explain this one step at a time.  The third article will introduce the new concepts.

I am putting together a collaborative that will implement real change.  This has to include all members of the community.   If we do not change soon, we will approach the time when everyone will get lots of "care", but no one will get better.

Thanks for your interest in this vital subject.

I'll read your next installment soon.