Columbia United Providers lost its bid to participate in Medicaid by the Washington Health Care Authority
By:
Diane Lund-Muzikant 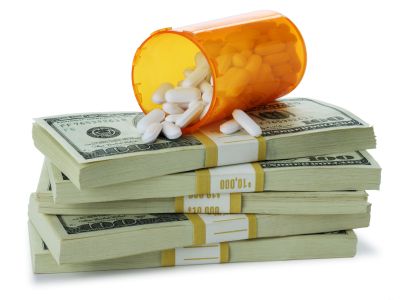 January 25, 2012 – Regence Blue Shield isn’t the only insurance company in Washington that won’t participate in Medicaid during fiscal 2012-13.

Columbia United Providers and Premera Health Plan, which actually submitted bids on the proposed contract, have been forced out by the Washington Health Authority – unlike Regence which withdrew after providing care to pregnant women and children since 2002.

With Columbia United Providers out of the game, that leaves PeaceHealth – a physician-hospital system based in Vancouver – without a Medicaid contract.

“HCA extends its appreciation to all of the plans for the time and effort that went into the development of the proposals,” according to Doug Porter, director of the Authority.

Contracts will be finalized with the successful bidders by the end of February, and take effect July 1 and stretch through 2013. Evaluation of the bidders has been under way since early December, when bidding closed.

In Washington State, Medicaid expects to start adding up to a half million new clients at that point, most of them childless adults not currently covered by the program. Under the Affordable Care Act of 2009, almost all of the additional cost of their care will be picked up by the federal government.

The Joint Procurement contract is expected to save money for the state since it leverages the state’s purchasing power by consolidating the regular Medicaid managed care program called Healthy Options with the state’s Basic Health Plan, which provides coverage for the working poor. Other populations in this procurement include new Healthy Options clients such as foster children and blind and disabled Supplemental Security Income (SSI) recipients.

HCA intends to add about 100,000 Medicaid clients who are eligible for Supplemental Security Income (SSI) but not Medicare under the new contracts at this time. Basic Health currently provides subsidized health coverage for approximately 41,000 low-income adults.

Healthcare reform question for states: Should we establish a Basic Health Program? What are the financial implications? http: //www. Healthcaretownhall .com /?p=3828