By creating a team-based approach, it’s managed to save $1.7 million while reducing emergency room visits by 16 percent.
By:
Joanne Scharer 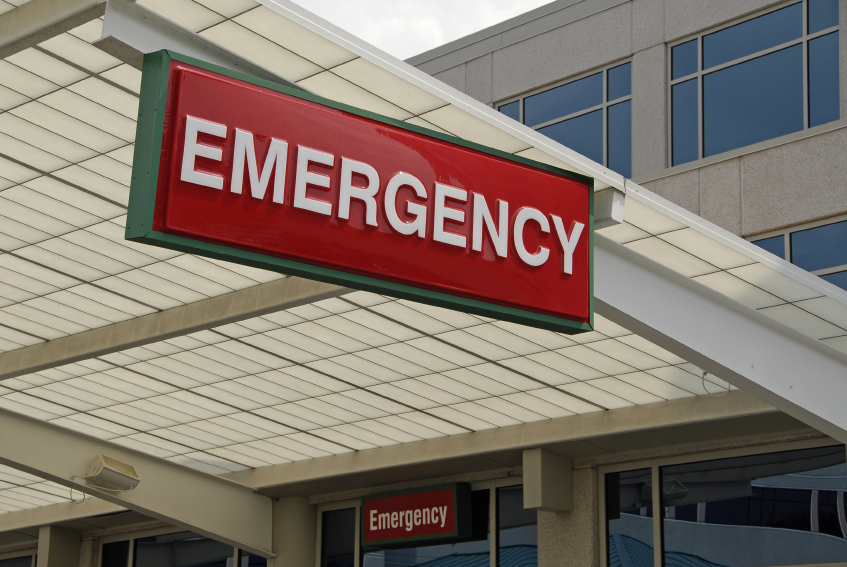 Costly and unnecessary emergency room visits can result in skyrocketing healthcare costs while not necessarily helping someone through their health crisis. Willamette Valley Community Health, the coordinated care organization for Oregon Health Plan members in Marion and Polk counties, decided to tackle this problem by creating an Emergency Department Intervention Team that educates patients and collaborates with medical providers and local hospitals.

Its teamwork approach has reduced emergency room visits by 16 percent, while, at the same time, primary and preventive care visits have grown by 4.8 percent.

“This is a first step in addressing a fairly high-cost item,” said Ruth Bauman, who chairs the CCO’s board. “The key has been having the data to help us identify the people who might benefit from this program and getting that information (on ER visits) into the hands of people who can make a difference.”

While cost savings are hard to pin down, based on the average cost per visit, the intervention team’s approach has saved the CCO $1.7 million during the past year, according to Dean Andretta, its acting director. “We’ve had great results with those patients who choose to participate (in the program).”

So far, the intervention team has worked with 61 patients, and has the capacity to help 100 people.

“We’d like to help anyone who could benefit (from the program),” Andretta explained. “It is not only reducing ER visits, it’s changing their lives.”

Jeff Austin’s life was a prime example. Faced with nearly constant and severe abdominal pain, he resorted to the emergency room, but his visits didn’t provide any long-term relief or figure out what was causing the pain.

“He was down to 80 pounds (he is almost six feet tall). I do believe he was dying,” said Brenda Tebbetts, Jeff’s mother. “It (the pain and the resulting pain medications) had completely taken over his life.”

Jeff, now 36, has been a paraplegic since he was 16. Before the stomach pain started, he had no major health problems, was independent, drove himself to work every day, and played in a local pool league.

Because he was such a frequent visitor to the emergency room, the doctors and nurses assumed he was a drug addict coming in only to get pain medications. “I can’t see how anyone would want those types of drugs,” Jeff said.

“It was the most horrendous time in our lives,” Tebbetts said. “He wasn’t able to work, to play pool (a longtime hobby of his). He was not Jeff anymore.”

Then Willamette Valley’s intervention team stepped in. Because of the severity of Jeff’s situation, they assigned him a case manager as well as a peer mentor who accompanies him to doctor appointments, occasionally drives him to appointments, and offers emotional support.

“It’s awesome to have someone back me up,” said Tebbetts, who also takes comfort in talking with Jeff’s case manager. “Just talking to her makes me feel better. It feels good to know someone believes in us.”

The team also connected Jeff with Dr. Steven Latulippe, a family medicine doctor in Dallas who immediately took him off the pain medications and tranquilizers. As his primary care doctor, Latulippe is helping Jeff figure out what’s causing the stomach pain which has recently returned.

“He (Latulippe) was on top of things,” Tebbetts said. “I was very impressed by him and the way he connected with Jeff as a person. It’s hard to find a doctor who is truly compassionate any more.”

Today, Jeff is working again, playing pool, and feeling more hopeful about his health and his life. “I just wanted my life back,” said Jeff who would “most definitely” recommend the intervention program to others. “We were really lucky they found me.”

Joanne can be reached at [email protected].