Who Will Kotek Pick To Lead The Oregon Health Authority? 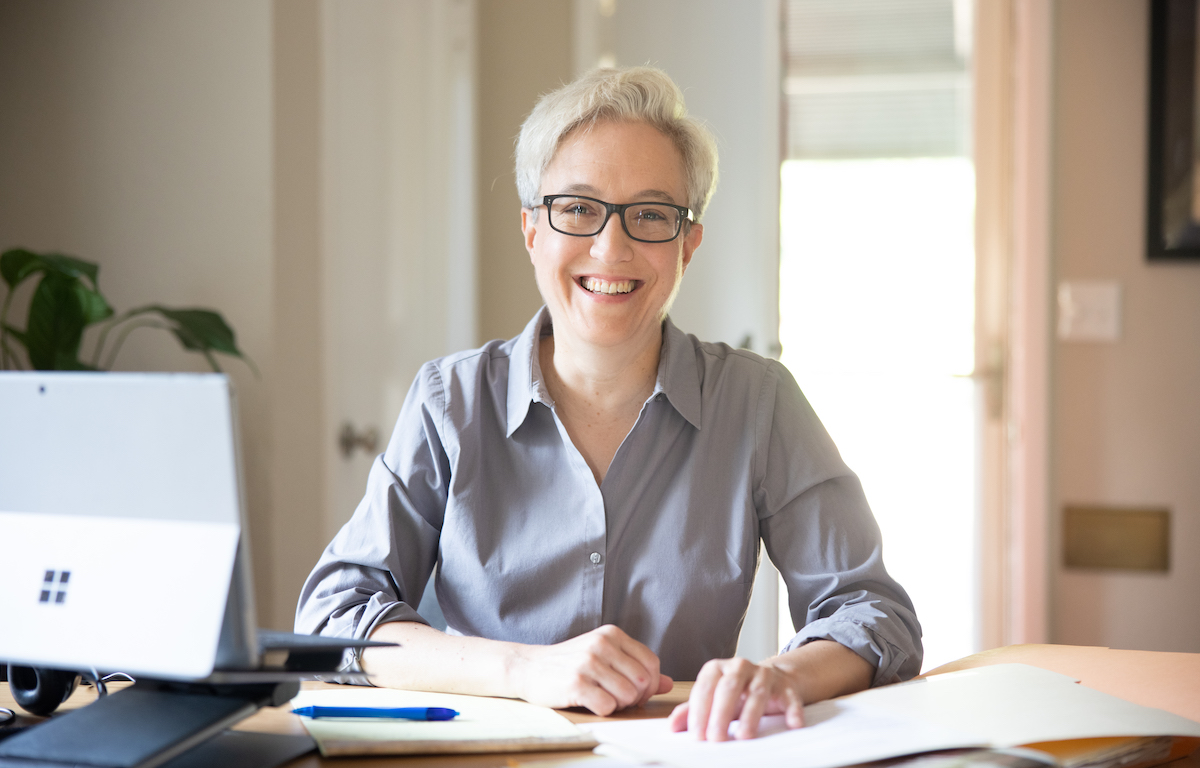 Governor- elect Tina Kotek is preparing to install new leadership of the Oregon Health Authority as she pursues an ambitious campaign platform — one that promised greater oversight and a total revamp of Oregon’s disjointed behavioral health system.

The agency’s current director, Pat Allen, is stepping down from the position on Jan 9. He’d moved over from another agency five years ago to help stabilize the health authority for Gov. Kate Brown. While there, he beefed up its policymaking unit, turned the agency's focus toward equity and anti-racism, increased the number of patient advocates who address quality and access issues, and made significant improvements in transparency.

At the same time, the efforts he led to increase oversight of the contractors serving more than 1 million low-income Oregonians on the Oregon Health Plan — while also implementing behavioral health reforms stalled in the face of the pandemic — led to complaints of dysfunction and criticisms during the gubernatorial campaign.

The transition to replace him has begun, with Kotek attending meetings at the health authority in the last week. A particular focus has been on squaring the proposed budget of the agency with Kotek’s priorities, leading up to the delivery of the governor’s budget to lawmakers, due Feb. 3.

“Governor-elect Kotek met with Pat Allen last week, thanked him for his years of public service, and discussed ways to move the agency forward,” according to a statement to The Lund Report from Kotek’s Transition Director Tim Inman. “She will pick a new leader who will prioritize high-quality service delivery for Oregonians and support the hard-working employees at the agency. She is likely to announce an interim director very soon.”

The challenges for the permanent pick to head the agency are clear.

Like many observers interviewed for this article, Ed Blackburn, former head of Central City Concern, expects that tackling behavioral health will be a priority for Kotek. Solutions will need to go beyond the funding approved by lawmakers in the last two years, he said. “It’s great to have the capacity, but if we’re not working as systems, then you’re not going to see the outcomes that we would really like to see … I think the governor could provide leadership through the (health authority).”

Several others interviewed spoke on condition of anonymity. Some said the job of leading the health authority is one of the most challenging government jobs in Oregon. For weeks, agency insiders and observers have wondered: Who could do it, and who would want it?

Some of the most administratively experienced individuals are considered unlikely to be interested, like Tina Edlund, a former agency executive and advisor to Gov. Kate Brown, and Bruce Goldberg, the former agency director.

Names that surfaced in early speculation included Felisa Hagins, a political ally and an official at Local 49 of the Service Employees International Union, which represents health care workers.

Hagins called that “hysterical,” saying Kotek is likely to pursue a more systematic approach to selecting the head of the agency. Whoever takes the job will have a governor with a hands-on style, Hagins added, saying Kotek “is going to drive, right? She’s going to drive and do what it takes to get it done.”

Another name speculated on was Robert Dannenhoffer, a pediatrician with significant experience in the Oregon Health Plan who serves as the head of Douglas County Public Health. Dannenhoffer said he hadn't heard his name cited as a possibility, but said that given the number of issues at the agency, “whoever is going to take over is going to need to be a really credible administrator.” He said the agency has some quality in-house candidates if Kotek chooses to go that way.

State Rep. Rachel Prusak, D-Portland, joined two other lawmakers in February in announcing they had to step down after the 2022 session due to low pay. But at a recent health care conference she said she feels reenergized and wants to stay active in health policy. She’s been mentioned in speculation as a potential health authority director or as an advisor to Kotek. Asked about the rumors, Prusak said “it would be an honor” to be offered a role by Kotek, but she defers to the governor-elect’s process.

Another name that’s been speculated on as a new director for the health authority is James Schroeder, CEO of Health Share of Oregon, the largest organization of those contracted with by the state to serve members of the Oregon Health Plan. A Health Share spokesperson did not immediately respond to a request for comment.

On Tuesday, Kotek announced a new appointments to her administration and transition team that include several people with health care-—related expertise, including her former adviser in the Legislature, Annaliese Dolph, and Abby Tibbs, an executive working in public affairs and lobbying at Oregon Health & Science University. Andrea Cooper, a former political director for Local 503 of SEIU who served as an adviser to Gov. Kate Brown, will stay on as Kotek’s chief of staff.

Dec 6 2022
News source:
The Lund Report
Keywords:
state health policy
×
This article is for premium subscribers. If you are one, please sign in below.
You can see two more premium stories for free. To subscribe, click here. We depend on premium subscriptions to survive, and they are tax deductible.
Sign InGo Premium Not now