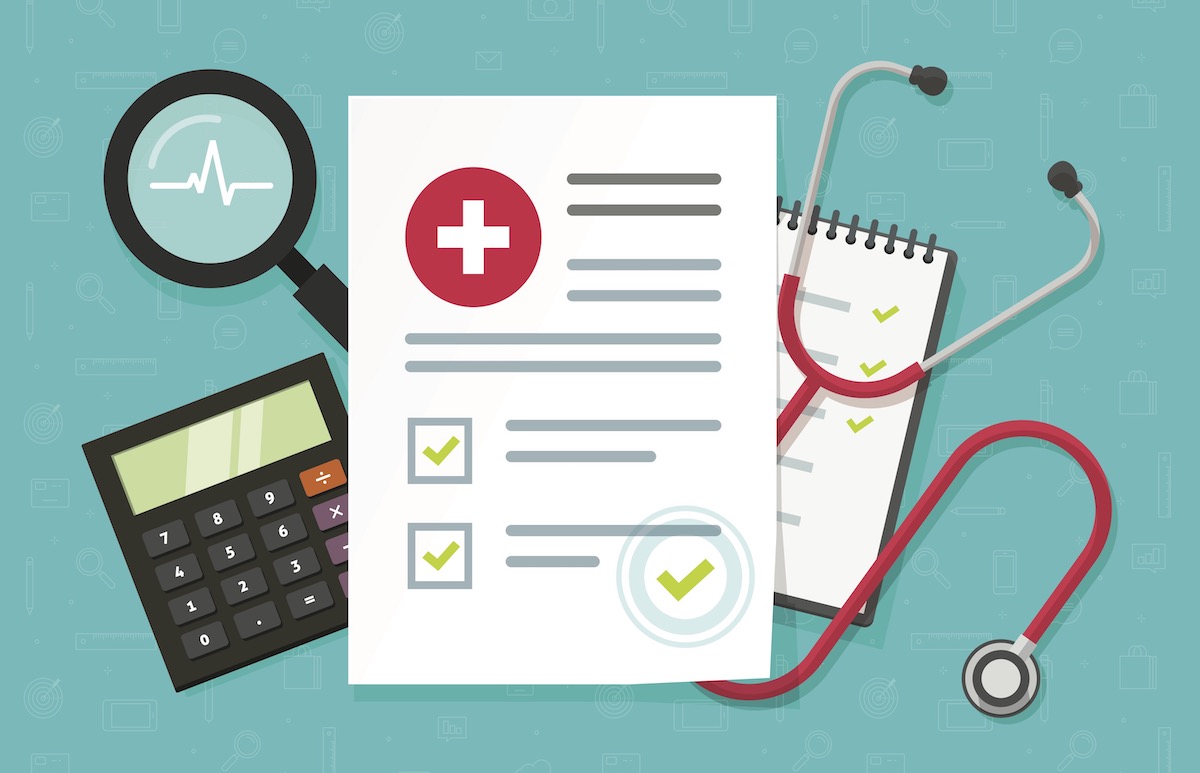 The free coverage offered under the Oregon Health Plan will soon be open to people regardless of their immigration status.

“Cover All People,” which the Legislature passed in the 2021 regular session through House Bill 3352, will extend the Medicaid-funded Oregon Health Plan to low-income adults who are undocumented immigrants. Lawmakers appropriated $100 million in state funding for the program, which starts on July 1, 2022.

More than 1.3 million low-income Oregonians are enrolled in the Oregon Health Plan, which is funded primarily by the federal government.  Because the federal Medicaid program largely prohibits coverage of undocumented immigrants and has a five-year waiting period for people who’ve met federal immigration qualfications, the new Oregon program is expected to be entirely funded by the state.

Oregon is one of six states along with the District of Columbia that have addressed health disparities by extending coverage to undocumented adults in recent years, according to research by Manatt Health published in October 2021. The other states are California, Illinois, Massachusetts, New York and Washington.

Oregon had for years offered limited emergency services to undocumented immigrants. In 2017, lawmakers approved Health Care for All Oregon Children, known as “Cover All Kids,” which provided the broader coverage of the Oregon Health Plan to undocumented children.

Implementation of the Cover All People program is on a tight timeline. State officials, along with a 12-person workgroup, have already determined how to limit eligibility by age based on the available funding. Enrollees still have to meet other criteria, such as income that falls below certain thresholds, usually 138% of the federal poverty level.

Cover All People will initially be open to people regardless of immigration status who are between 19 and 25 and people who are 55 and older.

Those two groups represent about 9,500 people.

“The $100 million investment is really significant,”  said Jeremy Vandehey, Oregon Health Authority’s director of health policy and analytics. “Launching this program is really significant. We learned through the pandemic how critically important it is for people to have insurance and not just for emergencies.”

At the same time, the $100 million wasn’t enough to pay for all potential enrollees of Cover All People.. State officials estimate the size of that group who would be eligible would be about 55,000 people. State estimates pegged the cost of covering the entire group at roughly $250 million to $350 million, assuming only about 80% of eligible people enroll.

As a result, the state and workgroup had to decide how to limit eligibility to meet  the $100 million budget. They looked at different scenarios, including people who previously have used emergency services, age groups and people with certain types of health conditions.

Vandehey said the eligibility question was a “very, very tough decision” because “everybody deserves to have access to quality affordable health care.”

When lawmakers meet in the 2023 session and plan the next two-year budget, they can decide whether to continue the program with limited funding or expand eligibility and funding.

“As new resources become available or the program costs less when we get it up and running, we’ll go back and consider expanding eligibility beyond that,” Vandehey said.

The initial eligibility plan provides coverage for older Oregonians and, if they meet income guidelines, allows children to continue to have coverage when they age out of the Cover All Kids program.

But not every child who ages out of Cover All Kids will be eligible because the income limits are different.

The heavy lifting is behind the scenes because state dollars will fund the program without the federal match that usually comes with the Medicaid-funded Oregon Health Plan.

As a result, they need to design an education, outreach and strategy plan to reach different immigrant populations and groups, from urban Portland to migrant farmworker communities and rural eastern Oregon.

State officials will work on that planning from January to March, with input from community and advocacy groups.In March, the outreach and engagement starts before coverage starts on July 1. The authority will also spend the upcoming months on technical work, such as computer programming and changes to contracts of coordinated care organizations.

Oliver Vera, community partner outreach program manager, said the state will work to engage with a variety of community groups and bilingual people who can help spread the word. That may come in a variety of formats, such as social media, flyers, media ads and grassroots community engagement.

That effort will build upon past experience to reach different underserved and marginalized communities in different arenas, such as the state’s work to make COVID-19 vaccines available and Cover All Kids.

It needs to be culturally appropriate and offer clear education. For some people, it may be the first time they have health insurance, Vera said.

Vera and Vandehey stressed the need for the engagement with organizations that work directly with different immigrant communities.

“At the end of the day, the outreach is more than billboards and bus bench ads,” Vandehey said. “It’s really working with those organizations that are closest to those folks who are eligible.”

Dec 28 2021
News source:
The Lund Report
Keywords:
immigrant health, oregon health plan, equity
×
This article is for premium subscribers. If you are one, please sign in below.
You can see two more premium stories for free. To subscribe, click here. We depend on premium subscriptions to survive, and they are tax deductible.
Sign InGo Premium Not now