The Lund Report conducted an extensive evaluation of all hospitals in the state, analyzing their charity care, bad debt and uncompensated care for each of the nine years, and also compared their overall uncompensated care with total revenue during the same time period.
By:
Diane Lund-Muzikant and Jen Kruse 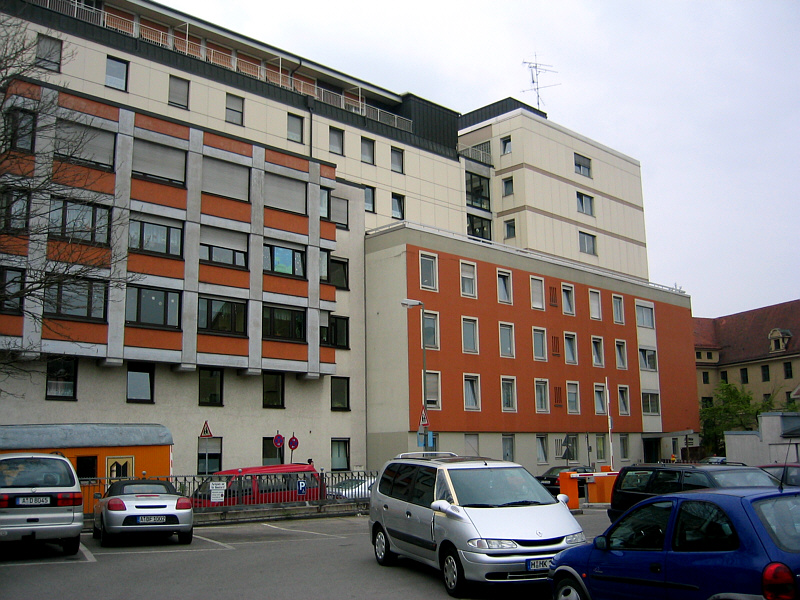 The explosion of newcomers gaining health insurance since June 2013 will undoubtedly have a significant impact on the amount of charity care and bad debt at Oregon’s hospitals. That uninsured rate dropped by 63 percent over a one-year period, and only 202,000 Oregonians – roughly 5 percent of the state’s population--  still lacked insurance on Jun 30, 2014, according to an analysis by Oregon Health & Science University.

Although the total amount of charity care and bad debt at these hospitals during 2014 is months away from being calculated, The Lund Report decided to analyze the latest data from 2005 through 2013 using the state’s electronic DataBank system. The Oregon Association of Hospitals and Health Systems makes these files available to the Oregon Office of Health Policy and Research at quarterly intervals.

To clarify, charity care is considered the total amount of healthcare charges for patients who lack insurance and are unable to pay, whereas bad debt represents the amount of money hospitals expect to receive but are unable to collect. Together they comprise what’s typically known as uncompensated care.

During that same nine-year time span, the dollar amount of charity care increased by 143 percent from 2005 to 2013 while bad debt only increased 43 percent over the same period.

The Lund Report also analyzed the amount of charity care, bad debt, and uncompensated care for all Oregon hospitals from 2005 through 2013, showing the amount of money and the percentile differences for each hospital as well as the cumulative totals.

Blue Mountain, West Valley, PeaceHealth Riverbend, Lake District, and Good Shepherd showed the most extraordinary individual percentage increase in charity care with increases jumping from 754 percent to 1689 percent. On the other end of the spectrum, Bay Area Hospital and PeaceHealth University District saw negative growth of -15 percent and -57 percent respectively.

Providence hospitals, meanwhile, had a total of $1,864,892,803 during the same time span, with a 91 percent change in total uncompensated care, 169 percent in charity care and 69 percent in bad debt.

PeaceHealth landed in third place, with $708,303,643 in uncompensated care, representing a 113 percent change overall, 230 percent in charity care and 77 percent in bad debt.

Jen can be reached at [email protected]

Just did -- thanks for

Just did -- thanks for pointing out the error -- my apologies Diane

1. What are figures for total revenue of the four largest hospitals -- Legacy, PeaceHealth, Providence, and Samaritan, during these years? 2. What are the requirements of the DOJ regarding charity care (which is required, I presume, in order to keep not-for-profit status? 3. What is the fate of the Governor's study of transparency in billing (without which, figures on charitable giving are meaningless), the study by which he headed off the SEIU ballot initiative called Act Now for Oregon? Jim Parker

Jim Thanks for raising such pertinent questions, and we'll definitely look into these issues in the coming weeks. Diane Lund-Muzikant Executive Editor
×
This article is for premium subscribers. If you are one, please sign in below.
You can see two more premium stories for free. To subscribe, click here. We depend on premium subscriptions to survive, and they are tax deductible.
Sign InGo Premium Not now