Some observers speculate that the dearth of qualified applicants has occurred because the position is only temporary.
By:
Diane Lund-Muzikant 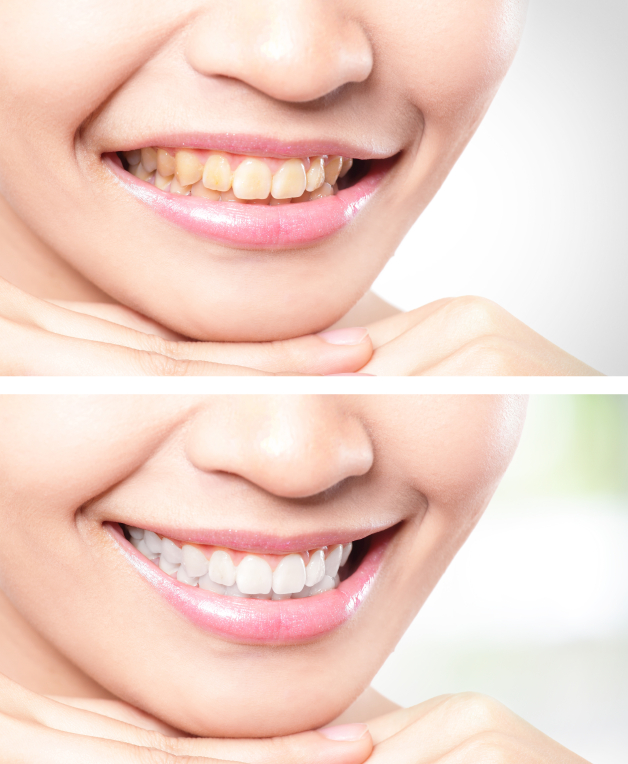 Oregon children have little or any access to dental care, and recent statistics indicate that tooth decay rates are five times higher than asthma rates in Oregon, with children between the ages of 6 and 9 having at least one category. Those figures were released when the Oregon Health Authority co-sponsored an oral health coalition conference last week.

Just one-third of Oregonians between the ages of 33 and 44 have all of their teeth, and

To meet the demand for dental care, it’s imperative that the state hire a full-time permanent dental direct who has direct access to Gov. Kitzhaber, according to Christina Swartz-Bodamer, manager of public and professional affairs for the Oregon Dental Association.

She’s not the only vocal proponent. Dr. Lyle Jackson, medical director of AllCare, a 50,000 member coordinated care organization in Grants Pass, couldn’t have been more forthright when speaking at the State of Reform conference recently. “Dental care is a huge black hole in the state. People put up with chronic conditions. But they’re bothered when their teeth are hurting, when they’re losing their teeth.”

For over a month, the Oregon Health Authority has been advertising for a dental director, and applications had to be submitted by Sept. 25. But there’s been a dearth of qualified candidates, and the position is still open.

What’s holding up the process? It comes down to dollars and cents, according to sources close to The Lund Report, who insist the state lacks the resources to fund a permanent dental director. “Why should someone give up their job when this position is only temporary and dependent on what the legislature does next year,” they told us.

That’s contrary to what’s being said by the Oregon Health Authority. According to its spokesperson, Alissa Robbins, the dental director is a permanent position.

During the 2014 legislative session, Sen. Elizabeth Steiner Hayward, D-Portland, drafted a budget note calling on the OHA to include funding for a dental director in its budget, said Swartz-Bodamer. “She was one of our champions. With transformation going on and dental health one of the three pillars of coordinated care organizations, the Oregon Dental Association feels strongly that we need a dental director with some decision making so the voice of oral health can be involved in the top decision making.”

The last time Oregon had a dental director was 2009, and then it was only a part-time position without any leadership responsibilities. “Until now, no one’s made this a priority, and this is the perfect storm of events,” she said.

In 2015, the ODA intends to pursue legislation that make a dental director a statutory requirement. “So we don’t go for another five years without,” she added. “The sooner the better.” By not having such a person, Oregon is also missing out on several grants from the Centers for Disease Control.

Meanwhile, CCO Oregon is hosting a conference on dental integration in Eugene on Nov. 18 keynoted by Dr. David Gesko with Health Partners Dental Group in Minnesota.

Starting an article with "Oregon Children have little access to oral health care" is disengenuous. Where are the facts that support this? Just because children are getting cavities does not mean they do not have access to going to the dentist. It could and probably has a lot of other factors such as the changing Oregon diet and the transitioning from the use of fluoride toothpaste to whitening toothpaste which may or may not have fluouride in them. Getting more dentists, drills, dental chairs, dental operatories may or may not result in children with fewer cavities. But for sure it will result in children with more cavities and missing teeth. Making the assumption that having a dentist results in fewer cavities may or may not be corrrect. Cavities are the symptom of an infectious disease passed from primary caregiver (usually the mother) to the child. Treating the symptom without treating the infection will not result in fewer cavities.