State Cracks Down On Portland Nursing Home With 14 Deaths 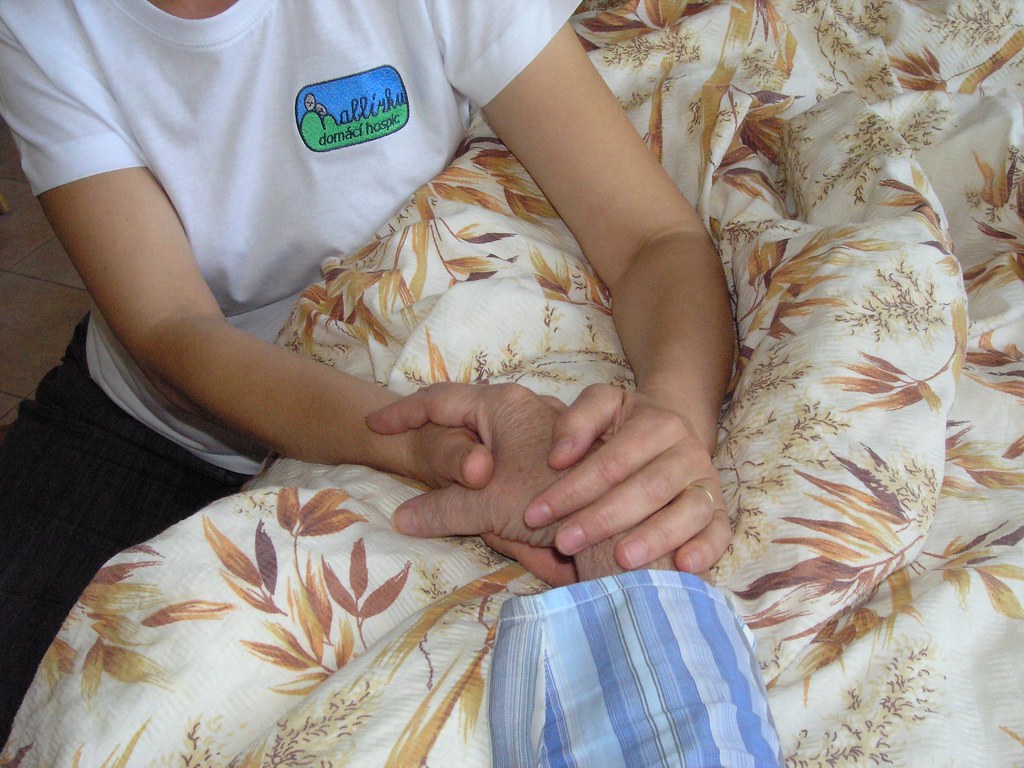 State officials have cracked down on a Southeast Portland nursing home following 14 deaths from COVID-19 and inspections that revealed a slew of violations stemming from sloppy practices and understaffing, allowing the virus to spread in the facility.

The Department of Human Services, which regulates long-term care facilities, announced Thursday that it was essentially taking over the management of the facility, Healthcare at Foster Creek, until it shows that it has enough staff and that are properly trained to protect residents.

A consultant will oversee infection control at the facility, and two DHS registered nurses will work with the consultant to monitor the facility’s management and staff to ensure that residents are cared for and kept safe. Foster Creek will have to submit daily reports to DHS and maintain proper staffing.

The nursing home “failed to ensure appropriate measures are in place to prevent the spread of COVID-19,” the order said. “This failure presents an immediate risk to the health and safety of all residents” in the facility.

The order against Foster Creek is the first punitive action by DHS against a long-term care facility for failing to protect residents from the pandemic. The elderly, especially those with underlying health conditions like lung disease, diabetes or hypertension, are particularly vulnerable to the virus which ravaged a nursing home in Kirkland, Washington, infecting about 50 people and killing 35.

Oregon has 670 nursing homes, assisted living and residential care facilities and about 1,500 adult foster homes which can have a maximum of five residents. On March 10, after the first COVID-19 case emerged in the state, DHS enacted measures aimed at protecting residents. Officials visited all 670 homes to check on their training and infection control. The department required managers to screen all visitors, including family, vendors and health care professionals for the virus, and it limited visitors to two per resident except in end-of-life cases.

Fariborz Pakseresht, DHS director, said at a news conference on Thursday that those restrictions were painful but necessary.

“Our aim has been to try to stay a step ahead of this virus from the very beginning,” Pakseresht said.

Besides imposing restrictions at Foster Creek, the state said Thursday it had contracted with Laurelhurst Village, where 38 people have been infected and four residents have died, to set up a quarantine unit with 47 beds for people who've tested positive. Jana McClellan, a DHS manager, said the facility will give residents a place to recover. The state also hopes to announce another quarantine facility in Portland this week. Some beds could be designated for a higher level of care.

"Our goal is to have capacity around the state to support the regional needs for all folks suffering from COVID-19 as they exit and live in their nursing home facilities," McClellan said.

Those measures follow an announcement by the Oregon Health Authority this week that 24 nursing homes, assisted living and residential care facilities, and six adult foster homes have staff and residents or just staff who are infected. It did not reveal how many cases were at each facility. But it did detail the death toll. So far 32 people have died at 16 care homes. Most had one death. At two centers -- Oregon Veterans' Home Lebanon and Laurelhurst Village in Southeast Portland -- four residents died. Astor House Senior Living in Newberg had six fatalities.

None has had as many deaths as Foster Creek which used to have more than 90 residents before the epidemic hit Oregon. Now it has 56, with the 14 deaths and ill residents sent to the hospital. Fifty residents and staff at Foster Creek have been infected, more than one-fifth of the cases for all the 16 homes, according to the Oregon Health Authority.

The first cases at Foster Creek were identified in late March, according to news reports. Multnomah County officials got involved and reeled in the the state about two weeks ago, said Steve Allen, the Oregon Health Authority’s behavioral health director. He said state specialists, working with county and local officials, spent days assessing conditions. Last Friday, they launched a three-day inspection.

Those visits detailed a pattern of lax controls:

The order found that the facility had violated five rules for long-term care facilities covering nursing services, infection control and care and assessment.

Pakseresht said the state acted as soon as it became aware of the situation. He expressed sorrow at the loss of life and hope that the order would prevent more death at the facility.

“Naturally nothing can be guaranteed for the future,” Pakseresht said at the news conference. “But as we stand here we have confidence that the things being put in place with the oversight, with a consultant management firm coming into the picture, with the help of the Oregon Health Authority and DHS surveyors, we will be able to turn this thing around.”

Besides imposing restrictions at Foster Creek, the state has contracted with Laurelhurst Village, where 38 people have been infected, to set up a quarantine unit with 47 beds for people who've tested positive. Jana McClellan, a DHS manager, said the facility will give residents a place to recover. The state also hopes to announce another quarantine facility in Portland this week. Some beds could be designated for a higher level of care.

"Our goal is to have capacity around the state to support the regional needs for all folks suffering from COVID-19 as they exit and live in their nursing home facilities," McClellan said.