Oregon Health Authority Director Patrick Allen said the state needs to accommodate the number of accused criminals who need treatment before being tried.
By:
Jessica Floum 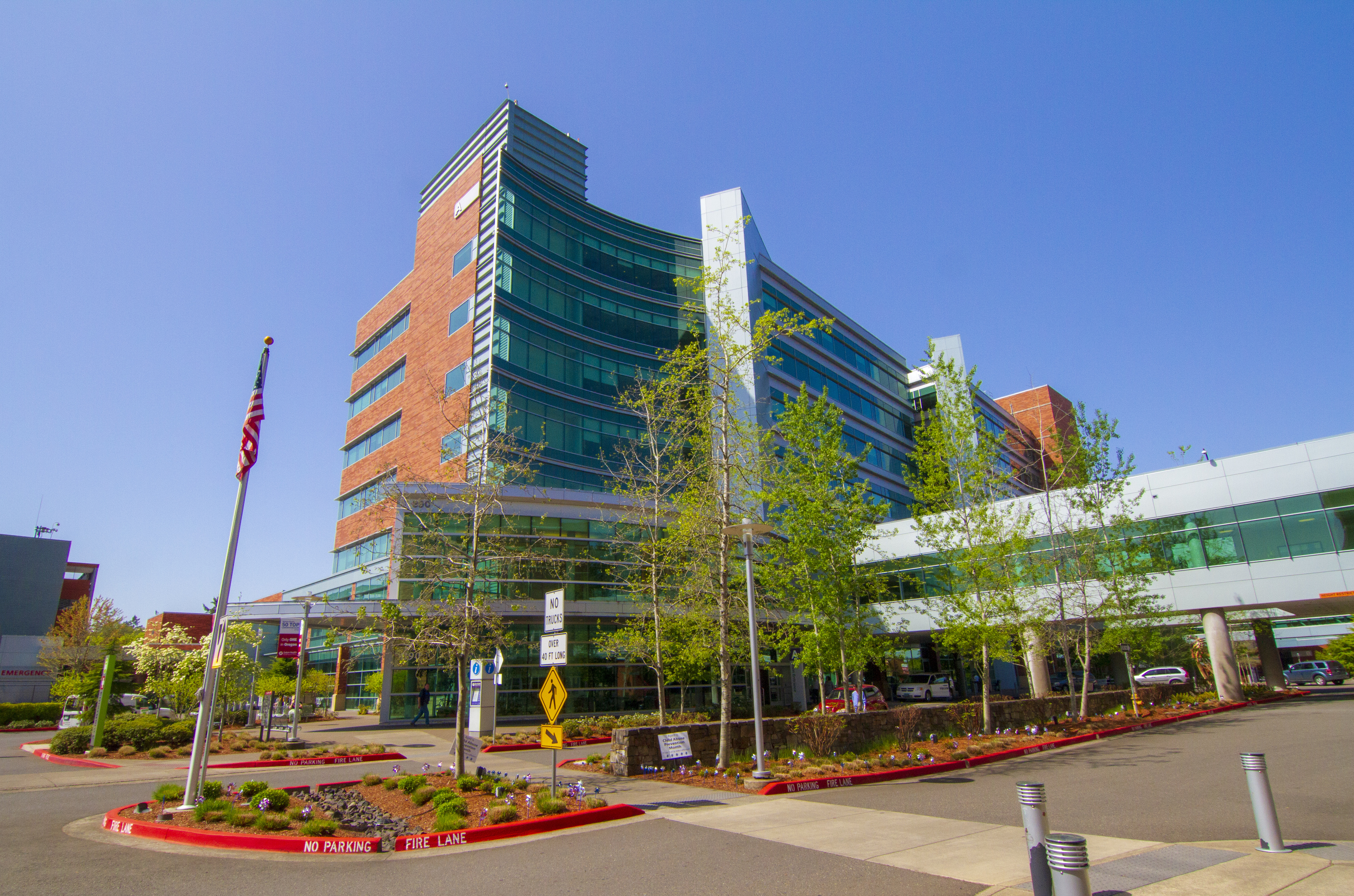 Oregon State Hospital facilities are so crowded that state health officials have asked for $2.7 million in emergency funds to accommodate all of the patients they need to treat.

The hospital has been hit with an influx of accused criminals who’ve been referred by the courts for treatment before they can stand trial. To accommodate them, it added 26 beds in Salem but that’s still not enough. It needs 20 more and to move patients to the hospital’s campus in Junction City.

That facility is also at capacity.

Oregon Health Authority Director Patrick Allen said Wednesday that officials are redesigning the Junction City facility to accommodate more patients. The expansion is part of a larger effort to increase the hospital’s ability to care for the increasing number of patients who need mental health treatment before defending themselves in a criminal trial, health authorities said.

Known as “aid and assist” patients, these individuals are committed to the state hospital if a judge deems them mentally unfit to stand trial.

The number of aid and assist patients is increasing, exceeding the state hospital’s current capacity, according to a letter obtained by The Lund Report that Allen sent Monday requesting emergency funding from Sen. President Peter Courtney, D-Salem, and House Speaker Tina Kotek, D-Portland. The letter said that the state hospital has had to delay accepting these patients from the courts “in a timely manner” because of a lack of capacity.

The Salem hospital recently increased its capacity for aid and assist patients from 210 to 236, which meant that patients there for other reasons needed to go elsewhere.

The state psychiatric facility holds people who are found guilty of crimes but deemed insane, people receiving treatment so they can stand trial and people who are “civilly committed” because a judge considers them an immediate danger to themselves or others or unable to care for themselves.

Allen said the state needs to hire 61 more staff members for the 25 new beds in Junction City. They would be used to treat civilly committed patients who need to be moved from Salem.

Oct 31 2018
News source:
The Lund Report
Keywords:
salem state hospital, junction city hospital, OHA, hospitals, other
×
This article is for premium subscribers. If you are one, please sign in below.
You can see two more premium stories for free. To subscribe, click here. We depend on premium subscriptions to survive, and they are tax deductible.
Sign InGo Premium Not now