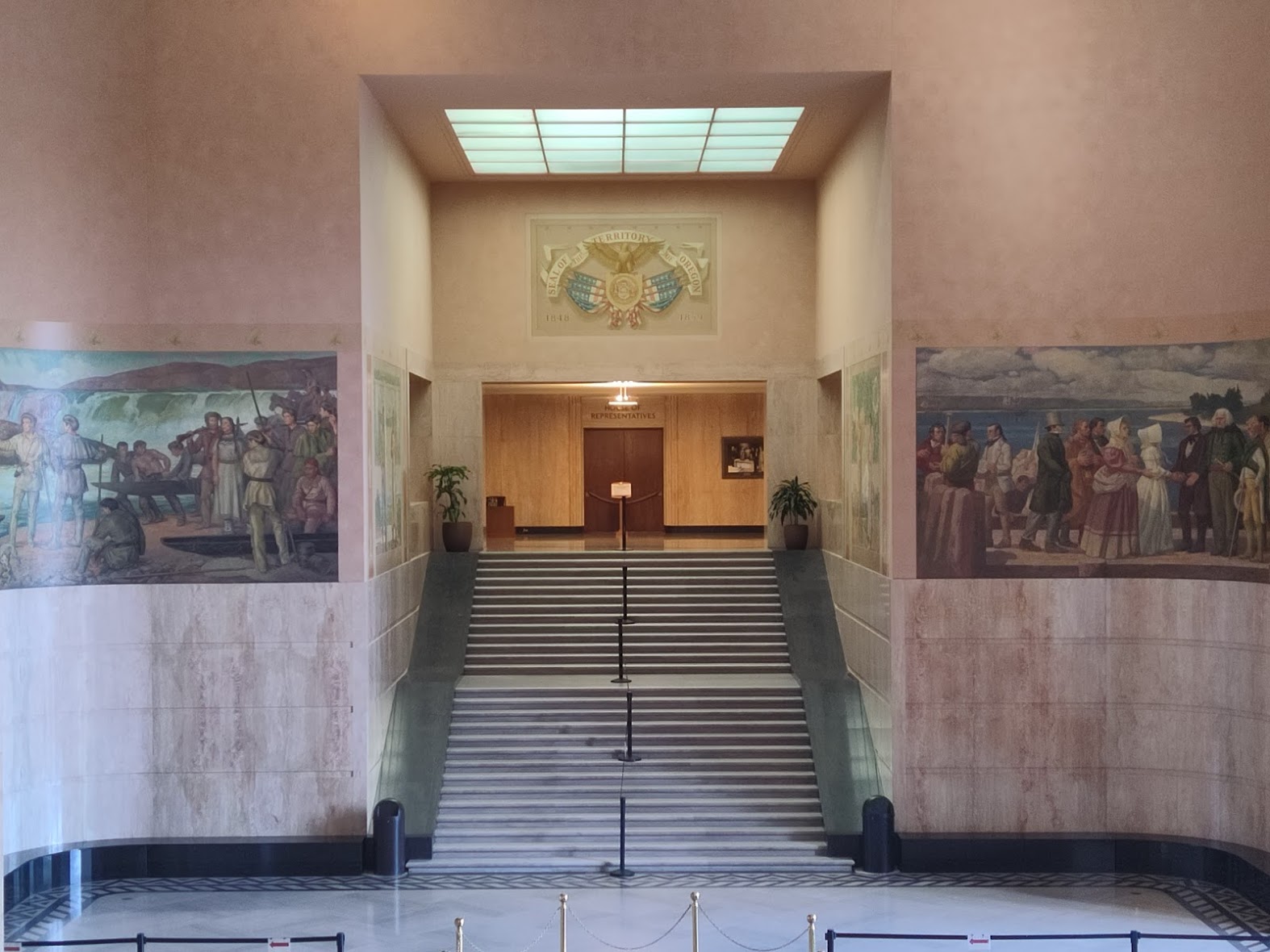 The chairs of Oregon’s House and Senate health care committees will keep their gavels in the next session while leading panels well-stocked with newly elected lawmakers.

In all, nine health care committee members will be new to their seats, with six of those first-time legislators.

Legislative leaders on Wednesday announced the new committee assignments in preparation for when lawmakers gather in Salem on January 17.

Nosse, who joined the Legislature in 2014, chaired the Behavioral Health Committee during the last session and in the interim. He also served as vice-chair of the Health Care Committee before being appointed chair in July.

“It’s a big honor! And very daunting knowing what needs to be dealt with,” Nosse told The Lund Report in a text.

The 11-member committee is expected to have a hefty workload as legislators seek to address workforce shortages, shore up access to reproductive health, reform the state’s fragmented and dysfunctional mental health care system and expand coverage.

Nosse had opposed combining the committees but told The Lund Report that he now supports the move. If they were merged, he’d hoped for an extra, fourth day of hearings each week, but Nosse said on Wednesday the committee will meet three days a week during the session— still more than most other committees.

Five of the new committee’s 11 members have served on either the House Health Care or the Behavioral Health Committee, or both.

Five members of the committee have backgrounds as health care providers. Tran is an optometrist. Dexter is a pulmonologist. Pham is a pediatric dentist. Nelson is a registered nurse. Javadi is a dentist. Nosse served as a longtime labor representative of the Oregon Nurses Association until 2019.

“I’m always impressed with the diversity of experience across the House,” Rayfield said in a statement announcing the assignments. “Our committee structure will reflect those experiences as we work together in 2023 to tackle the issues Oregonians care about most.”

Patterson, who has a background in health care administration and advocacy, was appointed chair of the committee after winning a special election in 2020.

“I’m honored to continue this work and to work with the committee to address the challenges faced by healthcare workers and systems (similar to those faced across the country and beyond), and to continue to work to make quality healthcare accessible and affordable for all,” Patterson told The Lund Report in a text.

Patterson will be the only lawmaker to return to the five-member panel. The four new members will include incoming state Sen. Cedric Hayden, a Roseburg Republican and dentist who will serve as the committee’s vice-chair. Patterson and Hayden will be the only committee members with backgrounds in health care.

Hayden is currently finishing his House term. Other new members of the committee include newly elected state Sens. Wlnsvey Campos, D-Aloha, and Daniel Bonham, R-The Dalles. Like Hayden, both will be new to the Senate  but not to Salem, having previously served in the House. State Sen. Chris Gorsek, D-Troutdale, will also serve on the committee.

Correction: Due to an editing error, an earlier version of this article misstated Rep. Nelson's employer and omitted the end date of Rep. Nosse's employment with the ONA. The Lund Report regrets the error.

Dec 28 2022
News source:
The Lund Report
Keywords:
2023 Legislature
×
This article is for premium subscribers. If you are one, please sign in below.
You can see two more premium stories for free. To subscribe, click here. We depend on premium subscriptions to survive, and they are tax deductible.
Sign InGo Premium Not now