Big changes are coming to how thousands of rural Oregonians’ hospital bills will soon be paid.
By:
Courtney Sherwood 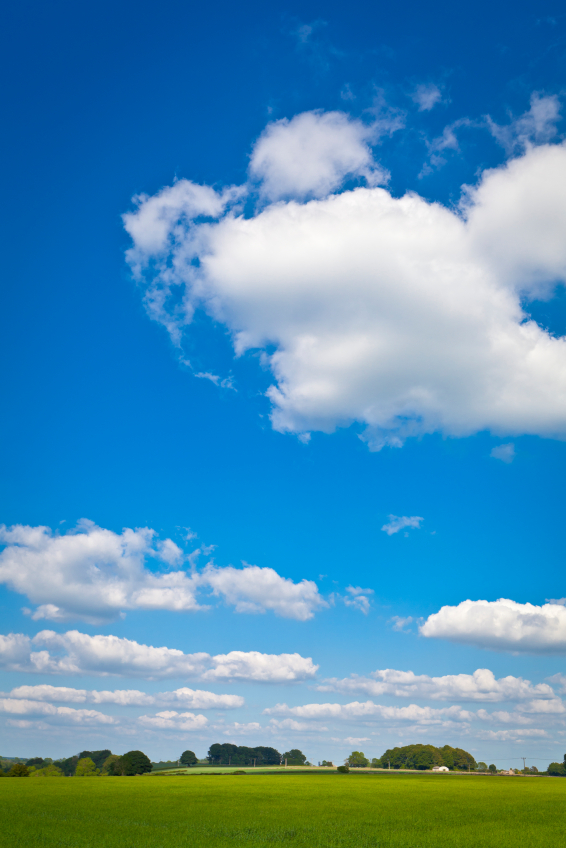 The goals of health reform: increase the quality of healthcare, expand access to that care, and save money. The reality is turning out to be a lot messier for Oregon’s rural hospitals.

These healthcare institutions – many founded by religious orders or through community fundraising efforts – have become major employers and pillars of their communities. But Oregon’s 32 rural hospitals can also be more financially challenging to run than their urban peers. They have less purchasing power and can take less advantage of economies of scale. They struggle to recruit doctors. And they’ve come to rely on predictable fixed reimbursement rates when they care for people enrolled in Medicaid-funded health plans.

Now many rural hospital leaders are worrying about how the coordinated care organizations charged with administering Medicaid-funded health coverage will disrupt the financial equilibrium they’ve achieved. And nearly half of these rural hospitals will soon see another overhaul of how they are paid.

The details vary from one community to the next, but Oregon’s southern coast offers a telling look.

Western Oregon Advanced Health, or WOAH, is the only CCO providing Medicaid-funded health coverage to some 20,000 people in Coos and Curry counties. Its leaders may value the hospitals within its service area, but WOAH is charged with saving money, improving quality and expanding access – not with keeping community hospitals afloat.

As The Lund Report recently reported, public records show that officials at two hospitals have expressed worries about their budgets and have fretted over market share as WOAH exerts it clout. The chief financial officer of Bandon-based Southern Coos hospital told her governing board that she was frustrated with the process of authorizing WOAH-funded care. The chief executive of Coquille Valley wrote in his hospital’s annual financial report about worries that patients enrolled in WOAH would be steered elsewhere to receive care.

These records were months old when obtained by The Lund Report, and negotiations with those hospitals are proceeding collegially today, said Phil Greenhill, president of WOAH.

(The head of Coquille Valley Hospital is on vacation and was not available to comment. The chief financial officer at Southern Coos did not respond to a phone call query.)

Asked to address hospital leaders’ concerns about referrals and authorizing care, Greenhill said WOAH is making rational decisions based on its mandates.

For example, WOAH has negotiated a capitated contract with Bay Area Hospital, which is much larger than Coquille Valley or Southern Coos hospitals and only about 30 miles from each. This contract rewards Bay Area Hospital financially when it provides high-quality, low-cost care, rather than compensating the hospital for each exam or test.

(Greenhill also pointed that Coquille Valley Hospitas is one of nine institutions that jointly own WOAH.)

Oregon’s current system for paying rural 25-bed hospitals that serve Medicaid patients makes it nearly impossible for WOAH to reduce costs when paying for care received at Coquille Valley or Southern Coos.  That’s because these 32 rural hospitals are reimbursed according to fixed, non-negotiable rate charts  - a system many have come to depend on to remain financially viable.

That system is about to change.

More than half of Oregon’s rural hospitals – currently reimbursed for each medical service provided – will next year be rewarded for “value,” a tricky concept to quantify. The rest will still be paid based on the cost of care. And nearly all will need to work with the state’s network of coordinated care organizations if they’re going to succeed at serving the 860,000 Oregonians now signed up for CCO-run Medicaid plans.

Last time the state attempted a change of this scale, in the mid-1980s, 11 rural hospitals closed in the state, according to the Oregon Association of Hospitals and Health Systems in its members’ magazine.

Hoping to avoid a repeat of that experience, the Rural Health Reform Initiative Workgroup spent months examining the risks of changing how hospitals are paid. That group’s review led to the state’s current plan to keep about half of Oregon’s rural hospitals on the old system, while allowing Medicaid-funded health plans to negotiate new payment arrangements with other rural hospitals.

Starting in 2015, Coquille Valley Hospital will be able to negotiate with WOAH. Southern Coos will continue to receive cost-based reimbursements. Their leaders may be nervous about what the future will bring – but only time will tell if Oregon’s Medicaid payment overhaul succeeds.

“Change is hard,” Greenhill said. “We are all working toward the same vision. The reality is that there are limited resources to pay for health care.”

Jul 17 2014
News source:
The Lund Report
Keywords:
rural health
×
This article is for premium subscribers. If you are one, please sign in below.
You can see two more premium stories for free. To subscribe, click here. We depend on premium subscriptions to survive, and they are tax deductible.
Sign InGo Premium Not now