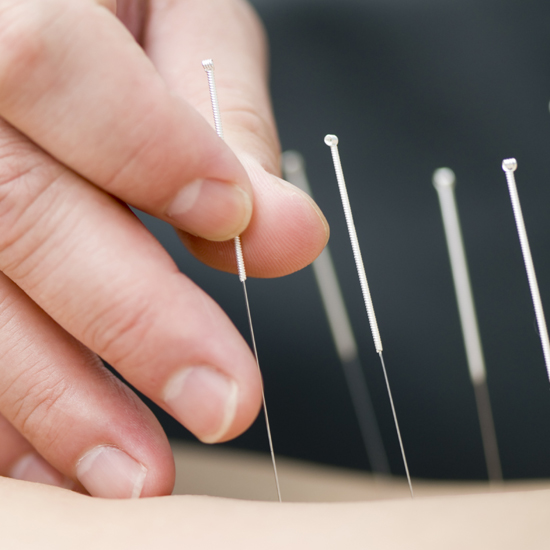 Acupuncturists in Washington breathed a sigh of relief after learning Regence BlueShield would only cut their reimbursement rates by 10 percent in January – not the proposed 45 percent reduction that had sent shock waves to providers.

“Our members are more relaxed and relieved but we still believe that acupuncture is undervalued by Regence,” said Curt Eschels, president of the East Asian Medicine Practitioners in Washington state, which has 275 licensed professionals and 15 student members. Washington has 1,304 licensed acupuncturists.

When asked what led to Regence’s decision its spokesman, Jared Ishkanian, told The Lund Report, “Regence BlueShield is adjusting our 2016 acupuncture reimbursements by approximately 10 percent to align with the Washington market,” adding that Regence wants its members to have “access to quality care at an affordable cost.”

Earlier, rumors were circulating that acupuncturists in Oregon would suffer a similar fate, however Ishkanian clarified Regence’s position, saying, “Oregon reimbursements will stay at 2015 levels.”

Research shows that acupuncture is cost effective for insurers and for employers, Eschels said, pointing to a journal article published in 2008 that examined the insurance records of more than 3,000 patients and determined that acupuncture was less expensive than some other medical care and pharmaceuticals and concluded that acupuncture “was found to be an economic substitute for pain medication.”

A typical traditional Chinese Medicine visit includes dietary and lifestyle recommendations, such as stress management techniques and relaxation exercises, which could have an effect on the utilization of laxatives, antacids, antidiarrheals, antiemetics, ulcer medications and digestive aids, according to the article.

Mental health practitioners in Washington also are upset about reimbursement rate changes, but Ishkanian said, “Making sure our members have access to quality care at an affordable cost is critically important. Regence BlueShield is adjusting our 2016 acupuncture reimbursements by approximately 10 percent to align with the Washington market. Oregon reimbursements will remain at 2015 levels.” Similar cuts are not anticipated in Oregon.