LifeWise members will lose access to Legacy Health System next July, but its officials are encouraging patients to fight back
By:
Diane Lund-Muzikant

September 20, 2012 -- The leading healthcare systems in Portland -- Legacy and Providence -- are embroiled in a competitive battle, and the victor could end up controlling a much larger slice of the market. Both Health Net and LifeWise are on the front lines while other insurers, such as ODS Health Plan, could soon feel the impact, and find themselves caught in the throes.

Right now Providence Health & Services appears to be in command. Last week a memorandum sent to insurance brokers announced that its contract with Health Net was ending on December 31 in the Portland area, but not in southern Oregon where people can still use its home health services, physicians and hospital.

The timing couldn’t have been better timed. Employers are in the process of choosing their health plan coverage for 2013, and, if they want to remain in the Providence system, would have to change insurance plans. The most obvious choice -- Providence Health Plan.

Jack Friedman’s name appeared prominently as the author of that memorandum. But Friedman, CEO of Providence Health Plan, denied writing it, saying he had absolutely no role in the decision that had been made by top-ranking officials at Providence Health & Services, which runs its healthcare system. Friedman also had informed his staff about ending the Health Net contract the same day the memo was sent out.

“This was a mistake; I had no role in this, no voice,” Friedman told The Lund Report. “There is a huge wall between the health plan and the health system when it comes to payer contracting. The health plan has no voice in a decision on the delivery system nor should it have a voice.”

Chris Ellertson, president of Health Net of Oregon, admitted he was blindsided by Providence’s decision in email correspondence obtained by The Lund Report. “We've historically had a good working relationship with them,” he wrote. “And, we talked some time ago about how we could further support the work they are doing within their medical group. It’s the same sort of problem-solving that we've been focused on in our work with a number of providers. Then, seemingly out of blue, a termination notice. No phone call. No indication. Astonishing.”

Ellertson doesn’t appear to be giving up so easily, saying he’s reaching out to Providence in the hope of convincing them to reconsider.

“We’ve let them know we’d like to sit down with them and learn the ‘why’ behind this letter,” he wrote. “And, so far, the earliest that they are willing to talk is the week of the 24th…. We'll keep trying to get a meeting with the health system to understand the problem they are trying to solve. Hopefully, sooner than the 24th. At the end of the day, I believe our own efforts to find solutions to the challenges in healthcare are similar in intent as theirs. And, if they are at least willing to have some dialogue, something positive can emerge.”

Unless Ellertson can strike a deal with Providence, he’ll find himself at the mercy of Legacy Health to keep his membership intact and keep costs under control.

“We are making every effort to help ensure affected members have
uninterrupted access to quality medical care,” according to Brad Kieffer, director of communications for Health Net.

Gary Walker, regional director of public affairs for Providence Health & Services, acknowledged that Health Net has been sent a termination letter for its current contract. “We are currently talking with Health Net about moving forward from here. It would be premature to comment on those discussions right now,” he told The Lund Report. “Providence is changing how we provide care for patients. Our goal is to offer tools to improve health, control costs and offer a better care experience.

Meanwhile, Providence is also making gains with members of LifeWise Health Plan much to the distress of Legacy Health System.

Last month, LifeWise announced that it had entered into a strategic alignment with Providence Health & Services as its primary provider of hospital services in the Portland area starting next July.

But members were told they could continue to have access to the nearly 4,000 Portland area independent healthcare practitioners on its network, along with physicians affiliated with Providence and Tuality Healthcare.

However, starting next July, LifeWise members will have to pay out-of-network penalties to see a physician affiliated with Legacy Health System.

Legacy officials aren’t taking this news lightly and are encouraging people to file a complaint with LifeWise, post a comment on its Facebook page and, if necessary, choose a different health plan, according to a letter sent recently to 7,500 patients. .

“LifeWise bills this change as a means of ‘improving health and lowering costs,’’ according to the letter sent by Legacy. “There is no basis for suggesting that care at Providence is superior to or less expensive than that at Legacy. In fact, Legacy is a nationally respected high-quality health system.”

Legacy took that step because “we wanted to reiterate to our patients that we believe our quality record speaks for itself and want people to know that they had choices and consider different health plans,” said Brain Terrett, director of public relations.

Obviously money is the critical component in the decisions made by all of the players – and everyone, including the physicians, the hospitals and the health plans are trying to get the best price while keeping quality at the forefront -- Legacy, Providence, Health Net and LifeWise.

“We know that many of our members are happy with the high-quality care they receive from the Legacy Health," Strunk told The Lund Report. “But we also know that our members are concerned about the cost of medical care, which is increasing at an unsustainable rate. Our decision to partner with Providence is just one of the steps we’re taking to work toward a more sustainable healthcare system. We made our announcement and notified customers one year in advance to allow time for those who want to consider changing where they receive care. We understand that these changes may not be a fit for everyone but we believe they are an essential part of our plan to seriously address rising medical costs and improve the health and wellness of our customers in the long term.”

Majd El-Azma, president and CEO of LifeWise, summed up that decision in a press release sent last month.

“As costs continue to rise under our current system of healthcare, families and businesses are finding that paying for healthcare is outpacing most vital services. The current system is unsustainable and change is essential,” he said. “At LifeWise, we believe we play a crucial role – where care, cost and coverage converge. Our relationships with customers, employers and healthcare practitioners provide optimal opportunities to encourage healthy lifestyles and to collaborate to advance appropriate, cost-effective care.”

In the same press release, Shelly Handkins, the chief financial officer for Providence Health & Services, concurred, “These are times of great change in healthcare, and we are focused on doing everything we can to improve health, provide the best care experience and make services more affordable,” she said. "Strategic alignments such as this one are a new approach to reaching those goals and creating healthier communities for everyone."

This is an excellent article

This is an excellent article that I'd love to Tweet but without the usual "share" icons (Twitter, LinkedIn, etc.) the URL itself uses all of the available characters. Please consider adding these icons to the site so your readers can easily share the outstanding articles you generate on a regular basis.

Any updates to this? Did any

Any updates to this? Did any meetings/ negotiations occur between Healthnet and Providence? 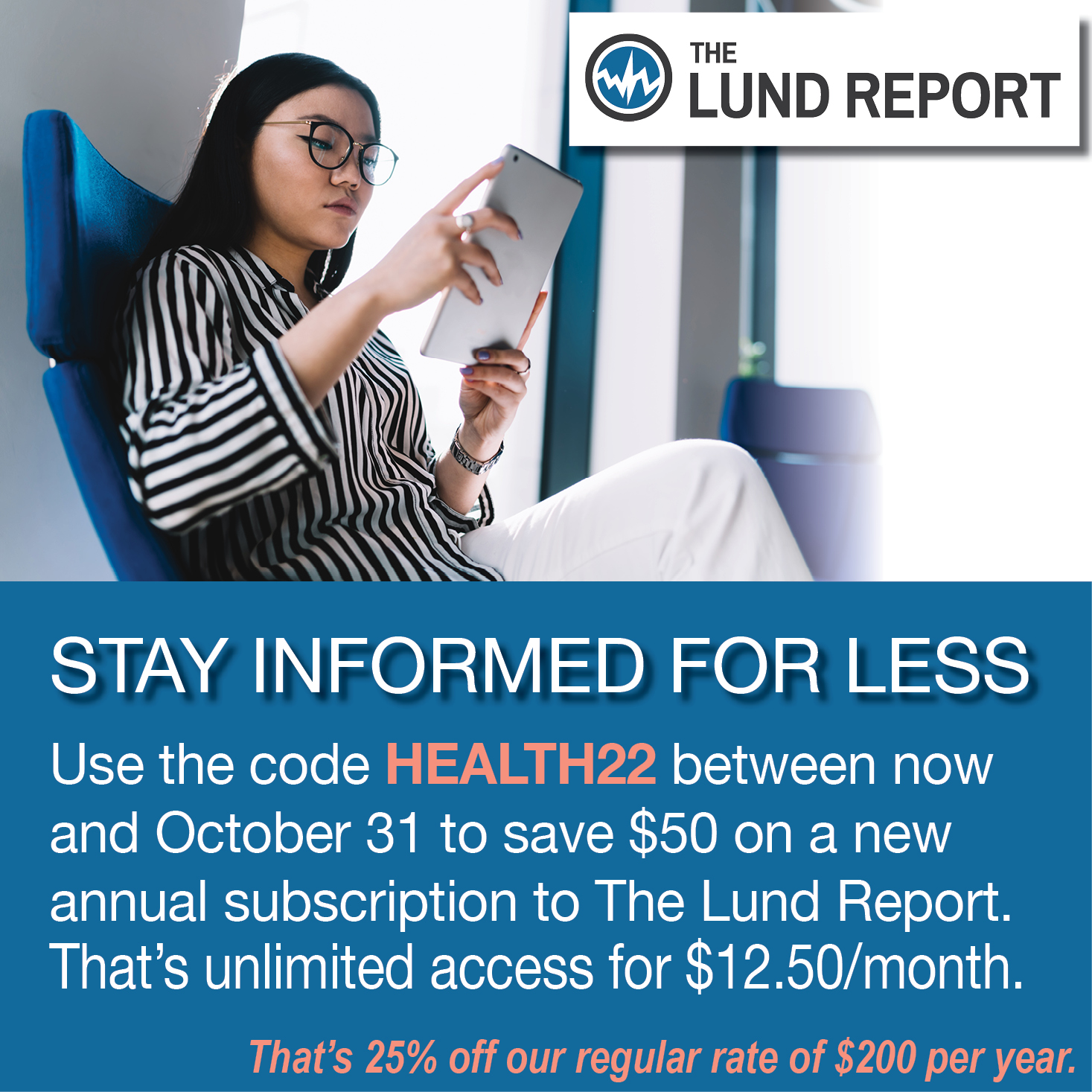