The Oregon Insurance Division will hold a public hearing on the rate request on August 2
By:
Diane Lund-Muzikant 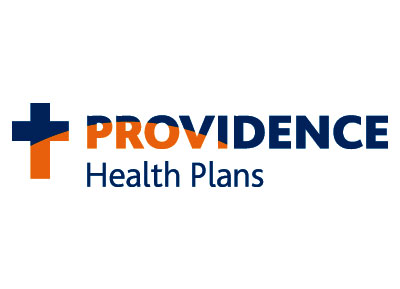 July 11, 2012 -- Providence Health Plans is seeking a 15.7 percent average increase for people who purchase their own coverage starting November 1. If approved, 12,162 Oregonians would be impacted. The actual rate increase depends upon a person’s age and whether their family members are on their insurance plan.

A public hearing is scheduled for August 2 starting at 1:30 in the Labor and Industries Bldg. in Salem.

People impacted by the rate request can submit comments to the Insurance Division in advance of the public hearing.

Thus far, only one comment has been submitted by W. Odell of Beaverton who wrote, “This rate is excessive for senior citizens on fixed Social Security checks.” .

Providence contends this rate request is justified because of increased healthcare costs and increased utilization. Those medical and prescription drug costs increased by 18.8 percent in 2011 compared to the previous year.

“It also reflects the cost of reform-related mandates,” Michael White, chief operating officer, told The Lund Report. “We expect these to have value for our members. At the same time, there is a cost involved in implementing them. I think it is fair to say that previous, mutually agreed upon rate decisions, including last year's decrease, are having an upward pressure on this year's rates.”

However, OSPIRIG is very concerned about the rate hike, given that Providence decreased its rates by 4 percent a year ago, said Jesse Ellis O’Brien, healthcare advocate.

“We’re doing an evaluation and will be preparing testimony,” said O’Brien, who joined OSPIRG in May after a legislative aide for Sen. Laurie Monnes Anderson (D-Gresham).

For more information about how the Insurance Division evaluates rate requests, click here.