President of Regence BlueShield of Washington Forced Out

High ranking executives inside the insurance company told The Lund Report that Jonathan Hensley did not leave voluntarily.
By:
Diane Lund-Muzikant 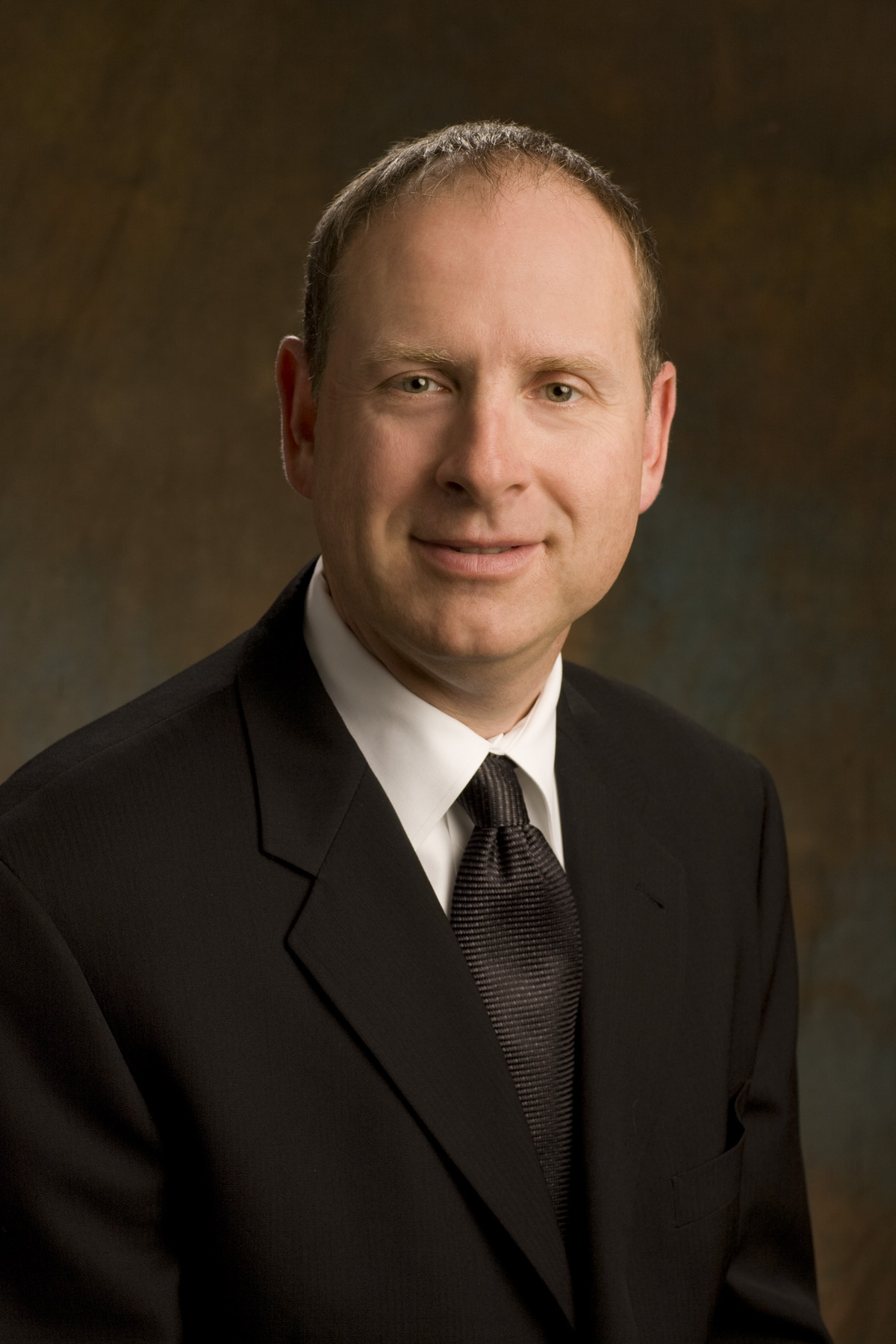 October 3, 2013 – The spin makers couldn’t have put a different twist on the departure of Jonathan Hensley, who left Regence BlueShield of Washington as president last month, having assumed that role in August 2008.

A press release sent to The Lund Report from Regena Frieden, director of public relations for Cambia Health Solutions, insisted that Hensley left his position voluntarily.

But leading executives currently working for the insurance company confided to The Lund Report that Hensley was forced out after an altercation with Jared Short, president of Regence Insurance Holding Corporation, who oversees the presidents of Regence plans in Idaho, Oregon, Washington and Utah, among his other responsibilities.

Hensley could not be reached for comment by The Lund Report at press time. At Regence, Hensley led strategy and execution for the Washington plan consistent with company's direction, and was responsible for directing and guiding statewide operations and market performance while representing and promoting Regence in business and civic arenas throughout the state.

While Regence conducts a nationwide search for a new president, Don Antonucci, president of Regence BlueCross BlueShield of Oregon, will lead the company in an interim capacity, according to Frieden.

According to the press release, “Jonathan is a respected leader who has worked diligently over the years to build a foundation for our continued success in the important Washington market," said Short. "He is well known for his dedication to our customers and members in Washington, and I would like to thank Jonathan for his commitment and service to our community and our employees."

Hensley has over 25 years of experience in the health industry, including nearly 10 years of service with Regence BlueShield. He joined the organization as vice president of sales in 2004 and later returned to the company as president in 2008. During his tenure with Regence, Hensley led the plan's strong business performance, including achieving a 94-percent customer retention rate, and an AM Best financial performance ranking of A (excellent). In addition, Hensley was instrumental in building transformational provider collaborations as the industry began its shift toward health care reform, the press release stated.

"Jonathan has been a valued member of the Regence team for many years, and we wish him the best in his future,” Short said.

Before assuming the presidency, Hensley had been vice president of sales for Regence BlueShield and earlier was the general manager of Premera Blue Cross, its competitor in Washington, a position he held for five years. While there, he led the company to the number one spot in market share, having been architect of a strategy that brought in 335,000 new members.

An earlier story in The Lund Report indicated the market conduct investigation into the practices of Regence BlueShield of Washington would be completed by the end of last week. But the wait goes on, and there’s no firm date for its release. Mike Kreidler, the state’s insurance commissioner, initiated the market conduct study in September 2011.

When asked when the report will be available, Stephanie Marquis, public affairs director with the Insurance Commissioner’s office said, “I can’t give you a specific date but I would say it will be soon.”

“We will respond to the findings in the Washington OIC market conduct report when the report becomes available publicly,” Frieden told The Lund Report, but did not indicate whether Regence had already been informed of the outcome. “I don’t have specific information about the timing of the report.”

Here are the steps involved in the market conduct investigation, according to Marquis.

Meanwhile, when that report is publicly released, its findings – and any penalties imposed on Regence -- will definitely appear in The Lund Report.

This should come as no

This should come as no surprise to any current of former Regence employees. That's just how Jared Short rolls. Don't cross him or you're out.