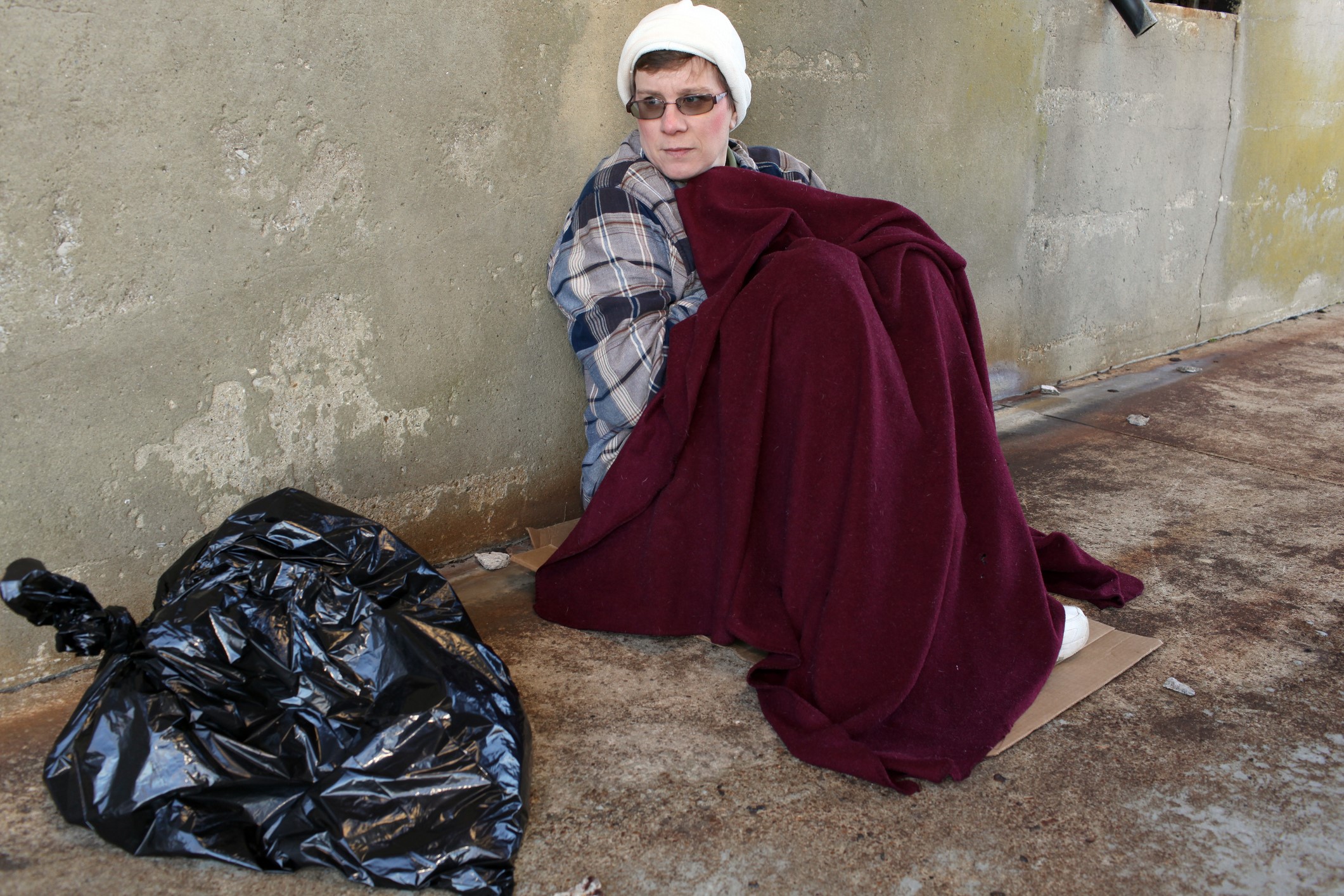 Portland-area homeless people need more than just the keys to an apartment to stay off the streets. They also need support services such as mental health care, addiction treatment and job training.

Five experts, including Portland’s mayor, talked about a regional income tax proposal that would generate an estimated $250 million annually for Portland-area homelessness services in a virtual webinar sponsored by the Oregon Health Forum, an affiliate of The Lund Report. The forum, the organization's third live-streamed event, drew 134 participants.

Portland-area voters will decide May 19 whether the income tax is the right response to persistent homeless problems in Multnomah, Clackamas and Washington counties. Measure 26-10 would impose a 1% tax on income over $125,000 for individual filers and $200,000 for joint filers in the Metro Service District. Businesses in the district would pay a 1% tax on their profits if they have annual gross receipts of more than $5 million. The tax would sunset after 10 years unless voters extend it.

“We’re seeing so many people sleeping on our streets and that’s continuing to expand,” said Katrina Holland, executive director of JOIN, a Portland organization that helps homeless people.

Holland said the region is “facing the perfect storm” with workers furloughed and laid off during the COVID-19 pandemic. Her organization has seen an increase in calls for help with rent. She said an estimated 56,000 people risk  losing their housing.

“This is the most significant humanitarian crisis not only facing our community and region, but frankly the entire West Coast,” Portland Mayor Ted Wheeler said.

The proposal could help thousands of people, provided the money is well spent, panelists said. An estimated 5,000 homeless people with disabilities would receive housing help from the tax. Another 10,000 families would get housing assistance, according to the proposal’s projections.

“Even if we provided them the keys to an apartment today, they would not be successful today,” he said, stressing the need for homeless people to receive additional help.

Not everyone endorses the proposal.

Eric Fruits, research director at the Cascade Policy Institute, a nonprofit think tank, said the tax would hurt small businesses that are struggling to pay rent and mortgages during the steep economic downturn. He said the proposed oversight with a 20-person committee is inadequate.

He called it a “half-baked idea.”

“I urge you to please exercise some healthy skepticism before you cast your vote on this issue,” Fruits said.

However, Andrew Hoan, president and CEO of the Portland Business Alliance, said the business leaders had a hand in the proposal. He said the community needs a regional solution.

Marcia Hille, executive director of Sequoia Mental Health Services in Beaverton, said supports are needed for people who suffer chronic homelessness. One of their clients, a 32-year-old man, is now a year into his program.

He needed help with life skills like cooking and managing money after a childhood in and out of foster care and suffering addiction problems.

“Please extend your heart and your vote to assist our most vulnerable individuals,” Hille said.

House Speaker Tina Kotek, D-Portland, moderated the forum. She said the Legislature has worked on homelessness and affordable housing issues in recent years and wants the state’s stock of affordable housing to increase. In the 2020 short session, legislation that would have put $120 million toward housing programs died during the Republican-led walkout. The walkout was in response to Gov. Kate Brown’s carbon tax bill and prevented lawmakers from meeting and passing bills.

That being said, I’m down with the tax, but I expect extrordinary accountability from whomever the buck stops with.  And I’m not alone in that sentiment.  Both the homeless and people paying for this, deserve measurable results.