Controlling the cost of expensive specialty drugs like Solvaldi to treat Hepatitis C may be the key to whether the cost controls put on Medicaid will also work with the Public Employees Benefit Board.
By:
Christopher David Gray 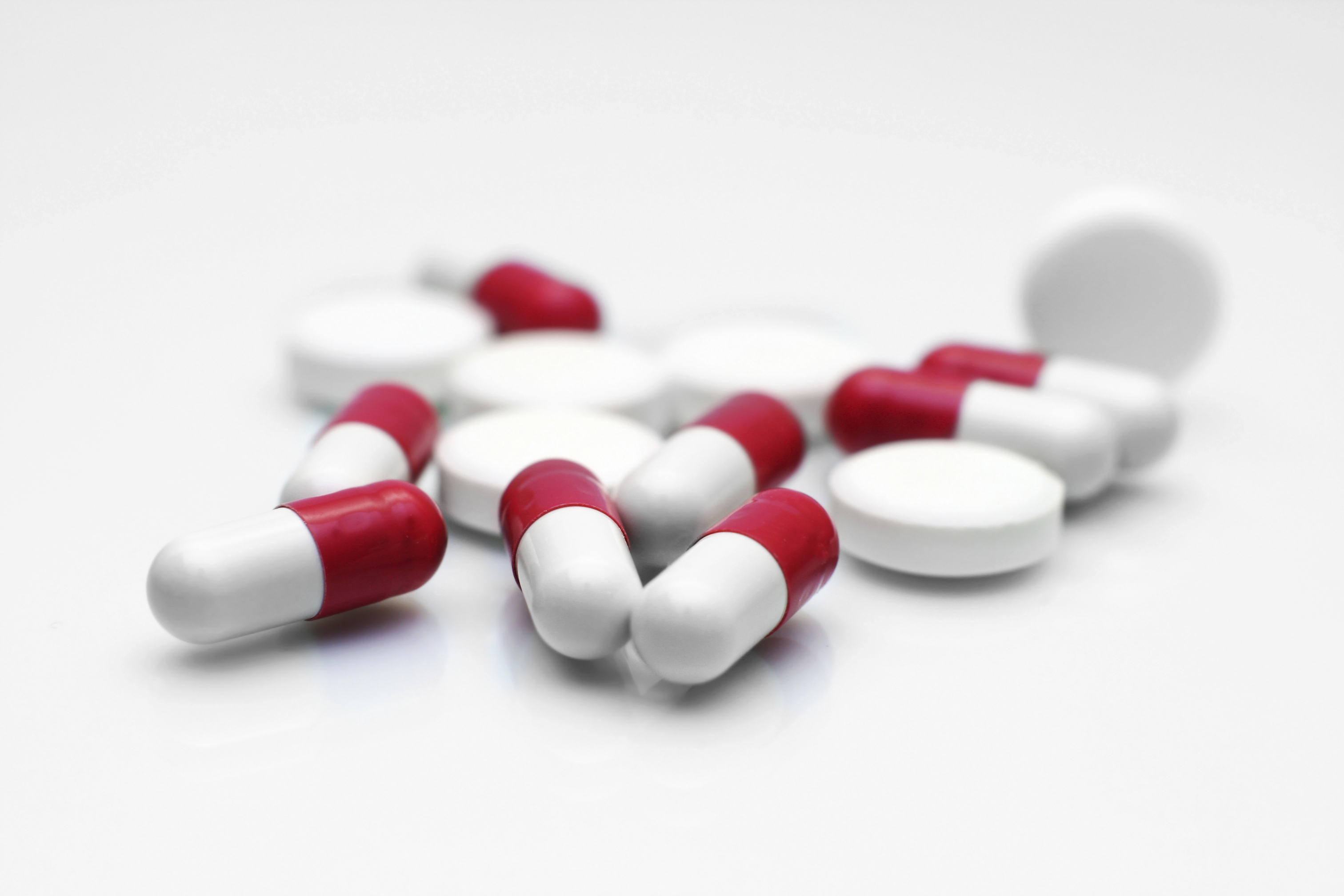 The Public Employees Benefit Board is tasked with holding the line on costs to a 3.4 percent growth rate, but the challenge of high-cost speciality drugs coming to the market may make that a difficult goal to meet.

“This is the single-biggest issue of affordability,” said Dr. Sean Jones, an internal medicine physician at Kaiser Permanente, which offers health coverage to state employees in the Portland metro area.

In the Providence-administered health plan, speciality drugs account for only ½ a percent of all claims, but about 25 percent of drug costs.

Tom Burns, the director of pharmacy programs at the Oregon Health Authority, said the state would be on the hook for $900 million in drug costs to cover all of the people with Hep C in the state’s Medicaid program.

Most of the warnings discussed at Tuesday’s PEBB meeting were nothing new in healthcare circles; some coordinated care organization leaders, particularly Jeff Heatherington of FamilyCare, have sounded the alarm about how the liability of treating everyone with Hep C at $84,000 a treatment would be unbearable.

“If you want to save money, fly your clients to Egypt,” Burns said. Such an option might not be feasible in that country’s unstable political environment, but Gilead Sciences sells drugs to Egypt at a deep discount, while banking on a high profit from American consumers, meaning people could travel to Egypt and live there for 12 weeks while taking Solvaldi for less than the $84,000 that the drug costs in the United States.

Jones was pessimistic about prices taking a nose dive once competitors jump into the market with their own blockbuster drugs. That didn’t occur for multiple sclerosis when drug prices started out at $10,000 only to rise four-fold when competitors entered the market.  “Traditional market pressures don’t work in the medical world,” Jones said.

Public employees are at less risk of Hep C infection than the Medicaid population because of much lower rates of intravenous and intranasal illicit drug use, but all baby boomers are at risk because the nation’s blood supply wasn’t tested for Hepatitis C until 1993.

But so far at least, for all the sound and fury over a potential tidal wave of expenses because of the sky-high cost of Solvaldi, it’s only been prescribed for very few patients and has had little effect on PEBB’s bottom line.

PEBB’s self-insured health plan administered by Providence has spent $1.1 million on the specialty drugs to treat Hepatitis C. If the treatment course costs $84,000 a patient, that works out to just 13 people getting the treatment.

The sky has not fallen (yet) in part even though tens of thousands of Oregonians may be living with Hep C because hepatologists aren’t recommending the drugs for any but the most severe cases, and even among those, not everyone has come forward to take the cure. Several phenotypes of Hep C still require interferon injections, which makes patients very ill as a side effect.

Both Kaiser and PEBB have restricted specialty drug treatments to specialists, and are only approving coverage for Solvaldi to those with stage III liver fibrosis or higher  -- which is more generous than what was under consideration by the Health Evidence Review Commission. The commission was advised to limit Solvaldi and similar drugs to just those Medicaid patients where cirrhosis of the liver, or stage IV, had set in. That recommendation was tabled at the request of some of the coordinated care organizations, which had developed their own protocols for prescribing the drug.

“I think stage III is too risky not to treat,” Jones said.

Burns recommended several approaches to get a better handle on drug costs, including pooling all drug purchasing across the state, starting a state-run pharmacy benefit manager, and adopting the drug formulary used by the federal government.

Since the first Hep C patients began treatment in February, the disease did not show up among PEBB’s most expensive conditions to treat for speciality drugs since the data under review looked at the 12-month period ending June 30. That specialty list includes drug treatments for multiple sclerosis, hemophilia and adult rheumatoid arthritis.