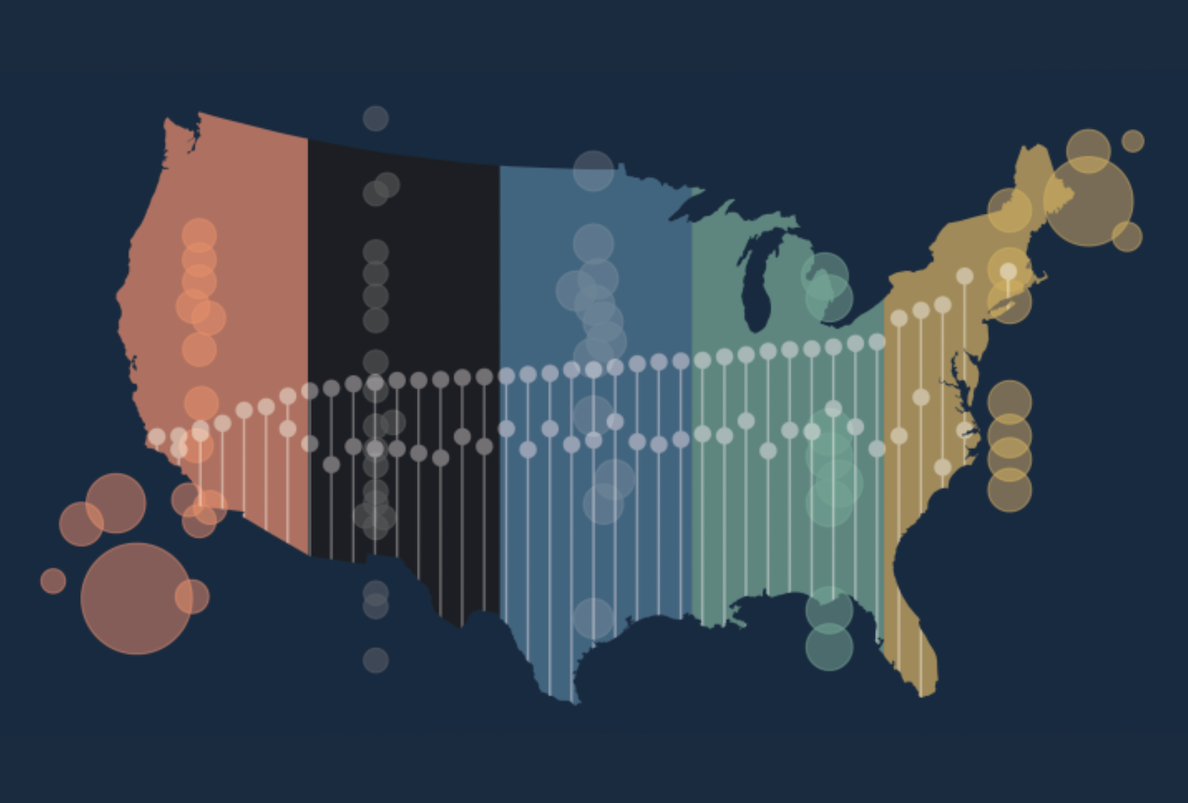 Oregon was one of six states that showed above-average health care performance for all the racial and ethnic groups for which data was available, a national report released Nov. 18 found.

“If there is a set of top performers, Oregon is in that bucket,” said David Radley, lead author of the report.

But that doesn’t mean health care in Oregon is doing well. In an interview, Radley said it’s important to recognize the deep disparities in health care that still exist between white and non-white populations in every state, including Oregon.

States were scored and ranked against each other — essentially on a curve — as opposed to graded for individual performance. Among the findings:

Radley said that for Oregon, federal data was only available to rank the overall performance of three racial and ethnic groups, “but of those three, Oregon is one of the more equitable states in the sense that there’s smaller differences between those three populations than you see in a lot of other states.”

But, he pointed out, “The overall health system performance is better for whites in Oregon than it is for the other two groups that we had data for, in this case Latinx and Asian Americans, so there’s still work to do.”

Missing from Oregon’s rankings were enough data for Oregon’s Black and Native American/Alaskan Native populations to be ranked for overall health performance and several key subcategories.

“If the data was there, we would report it if it met all of the quality thresholds that we have,” Radley said, adding that if there wasn’t enough data, “then we just couldn’t report it.”

Radley told The Lund Report that the many missing data points were related more to the small size of the Black and Indigenous populations in Oregon than to a lack of available data. In some cases, the federal agency collecting the data suppresses it because the sample size was too small, he said.

“The tradeoff that we’ve made is we’d rather report less, but have a lot of confidence in what we’re reporting, as opposed to putting out estimates that we aren’t really ready to stand by,” he said, adding that in Oregon, “particularly for Black people, we just don’t have a lot of data.”

According to the 2020 Census, there are more than 82,600 people in Oregon who identify as Black or African American alone and nearly 63,000 who identify solely as Native American or Alaskan Native.

“And we have been showing that we can meet the triple aim: come in under that 3.4% rate of inflation, improve quality of care and have better health outcomes for patients — and patients who are probably historically more BIPOC,” Salinas said. “It’s the private sector that I feel like we’re having a harder time holding accountable.”

Jesse Baumgartner, one of the report’s five co-authors, said that while The Commonwealth Fund could not rank the overall health system performance for Black and Native American/Alaskan Native Oregonians, there are still takeaways for those groups.

One key measure, he said, is mortality amenable to health care. These are deaths attributed to a set of 33 conditions that are considered treatable, and can therefore serve as an indicator of health system failure. These include maternal death and deaths from the flu, pneumonia, thyroid disease and other serious but treatable ailments.

“You can see in Oregon, it’s almost doubled for the Black population what it is for the white population — about 112 out 100,000 population, compared to 64 — so that’s a really large gap and consistent with what we see across other states,” Baumgartner said.

For Native American/Alaskan Natives in Oregon, the rate of mortality amenable to health care is equal to that of whites, and for the Latinx/Hispanic group, the rate is lower than the rate for white people, with 45 deaths per 100,000 people. This is likely because the Latinx population tends to skew younger, Radley said.

For another key indicator, the percentage of uninsured adults, the Latinx population ranks as the most uninsured group in Oregon at 24%, according to the report. For comparison, just 8% of white Oregonians are uninsured. Oregon Legislators passed a bill earlier this year intended to extend Medicaid coverage to undocumented immigrants. Cover All People is expected to help 100,000 additional Oregonians obtain health insurance. It builds on a 2017 law that extended coverage to all children regardless of immigration status.

“We hope that states use our report as a starting point to drill in more in areas where they can do more targeted research, potentially commission surveys that over-sample communities that they feel are being missed by some of these larger federal surveys,” Radley said.

Data collection in Oregon has improved over the last few years, Jeremiah Rigsby, chief of staff at CareOregon, told The Lund Report. He testified to the Legislature in 2019 that CareOregon believed the state’s health authority was missing 40% of race and ethnicity data for the state’s Medicaid population.

“At this point in time, we think that number ranges from 19%-28%,” he said, noting there are variations among CareOregon’s geographic service areas.

Rigsby attributes the improvements to Oregon Health Authority’s efforts to enroll patients in the Oregon Eligibility (ONE) System.

Oregon lawmakers have focused on health equity and demographic data collection, passing several significant pieces of legislation during the most recent session that are intended to make the state’s health care system more equitable by 2030. Among them, House Bill 3159, also known as The Data Justice Act, requires health care providers, including CCOs, and insurers to collect data on race, ethnicity, preferred language, disability status, sexual orientation and gender identity. The passing of House Bill 3353 requires the Oregon Health Authority to seek federal approval for requiring CCOs to spend up to 3% of their global budgets on investments on programs that will help them achieve greater equity in the health care they provide. Additionally, the state is working on a waiver that’s part of its next Medicaid application that will allow it to use millions of federal dollars to help achieve equity goals around health and to address social determinants to health, such as access to housing and food.

“To take the next step in not just collecting this data,” Rigsby said, “but using this data to move the needle on persistent disparities in populations that have long been excluded from traditional health care, we will need the state to lead efforts that balance patient safety, provider bandwidth, and technological advancements.”

I was so glad to read your reporting, ending with the hopeful note of moving the needle.  St. Peter's Hospital in Helena, MT is already actively participating in building housing. I don't know who else besides PacificSource also does business in Montana.