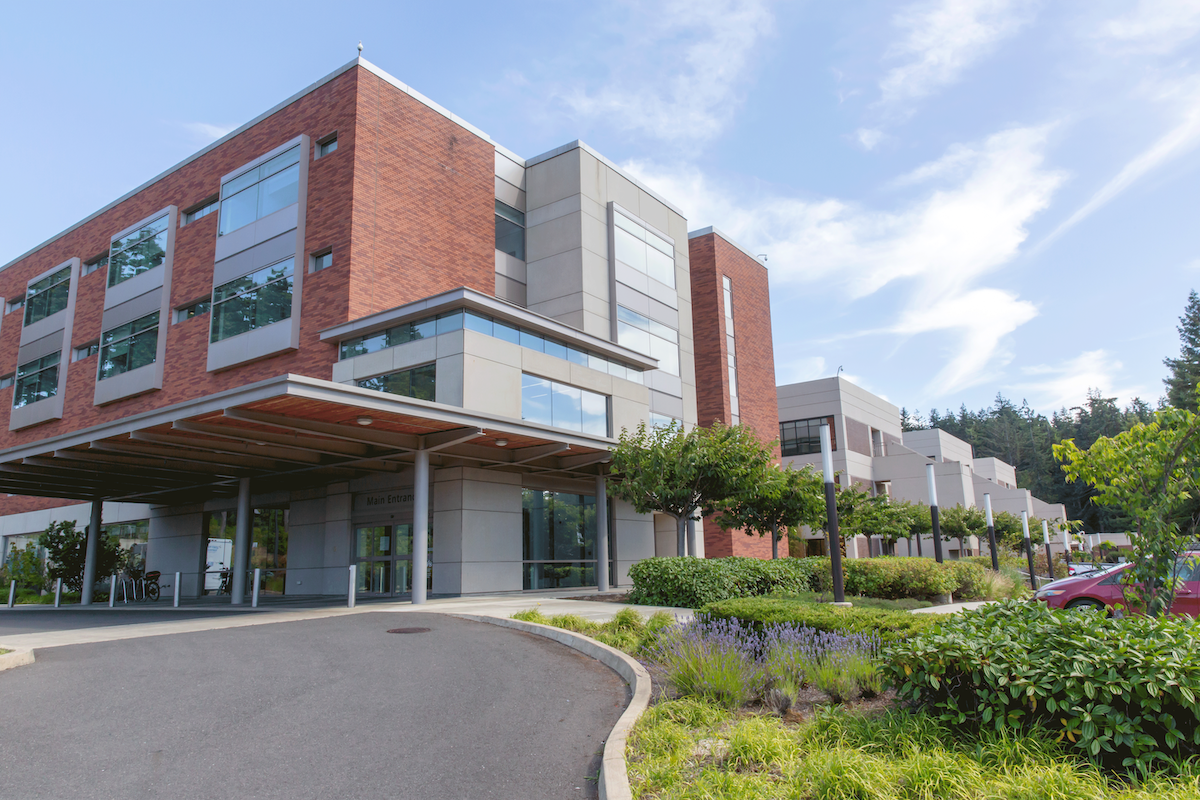 The Oregon Nurses Association has filed a labor complaint against Bay Area Hospital in Coos Bay after management gave raises to nurses without a new contract in place.

The May 4 complaint accuses the hospital of an unfair labor practice and of failing to bargain in good faith by unilaterally putting wage increases for nurses in place after the union's members had rejected two offers from the hospital. The union represents nearly 300 nurses at the hospital.

Hospital officials say the pay increases are necessary to recruit nurses as labor negotiations continue, and insist the union can still bargain the new contract’s terms and salaries regardless of the raises. But the union complaint says the hospital’s unilateral action during bargaining is an unlawful attempt to undermine the union and its ability to negotiate on behalf of its members.

The union filed the complaint with the Oregon Employment Relations Board  after the  hospital notified nurses in an April 19 memo about the raises. It included a $5-an-hour raise in all classifications and raises weekend and evening shift differentials up to $2-an-hour.

“We respect your voice and are committed to the bargaining process; however, without competitive wages we continue to experience market pressure in retaining you, our talented nurses, and filling vacancies to support you,” Clay England, the hospital’s chief human resources officer, wrote in the announcement. England added that none of the raises “restricts or hampers the ONA’s ability to negotiate any aspect of the contract in the future.”

However, the complaint says nurses expressed “confusion and anger in response to the hospital’s wage increase.”

“While any wage increase is welcome, they questioned the effectiveness of the union, and the purpose of bargaining and voting on a contract if the Hospital could unilaterally implement the wage increases,” the complaint says.

Legally, it makes no difference that the hospital’s actions benefit employees, the complaint says, because the “effect is to undermine the union.”

Harry Brown, a member of the union’s bargaining team and a nurse in the hospital’s emergency department, said the issues at stake go beyond pay increases. There are other issues, like insurance benefits and how nurses are floated between departments, that need to be bargained.

Brown noted that the announcement of pay increases happened shortly before the hospital went to a job recruiting fair.

The complaint asks the Oregon Employment Relations Board to impose a civil penalty of $1,000 on the hospital and require the hospital to pay the union the same amount of salary increases given to nurses. The complaint does not ask that the higher salaries be repaid, as that would punish nurses, the complaint says.

“The Hospital’s proffered rationale – the need to retain and recruit nurses – is not credible in light of” its delays, the complaint says.

The complaint also blasts the hospital for its failure to negotiate other issues in the contract.

“If (recruiting) were truly the issue, then the Hospital would have come to bargaining from day one with concrete proposals,” the complaint says. “Instead, it waited 150 days from the start of bargaining to make its first proposal, which did not address the non-economic issues raised by the union.”

In a statement to the Lund Report, England said the hospital continues to be willing to bargain in good faith.

“The hospital felt compelled to make these wage increases in order to recognize and reward our existing nurses as soon as possible,” England said. “The hospital also made these changes in an effort to attract and hire new nurses to the Hospital in order to staff our units.  The hospital notified ONA prior to taking this action, requesting their support and clearly stating that this action in no way hampers their ability to negotiate any aspect of the contract including additional wages.”

England added that the hospital is “disappointed that ONA responded to these wage increases by filing an unfair labor practice charge with the Oregon Employment Relations Board. The hospital believes that our actions increasing wages were in the very best interest of our nurses and the hospital.”The contract between the nurses and hospital expired Dec. 31. The two sides met in September, October and November. The hospital submitted proposals in February and March that the union’s members rejected.

“The hospital then advised the union of its plan to increase wages, as referenced above, while the parties continued to negotiate with the understanding that these wage increases would not limit the union’s ability to negotiate additional wages,” England said. “Consistent with this timeline of events, the hospital vigorously denies the allegations set forth in the Union’s unfair labor practice complaint.”

The two sides are scheduled to negotiate again on June 10.

May 17 2022
News source:
The Lund Report
Keywords:
oregon nurses association, Bay Area Hospital, collective bargaining
×
This article is for premium subscribers. If you are one, please sign in below.
You can see two more premium stories for free. To subscribe, click here. We depend on premium subscriptions to survive, and they are tax deductible.
Sign InGo Premium Not now