However, the same rankings showed that physicians didn’t make it into the top ten list when the figures were reported by the U.S. Bureau of Labor Statistics.
By:
Diane Lund-Muzikant 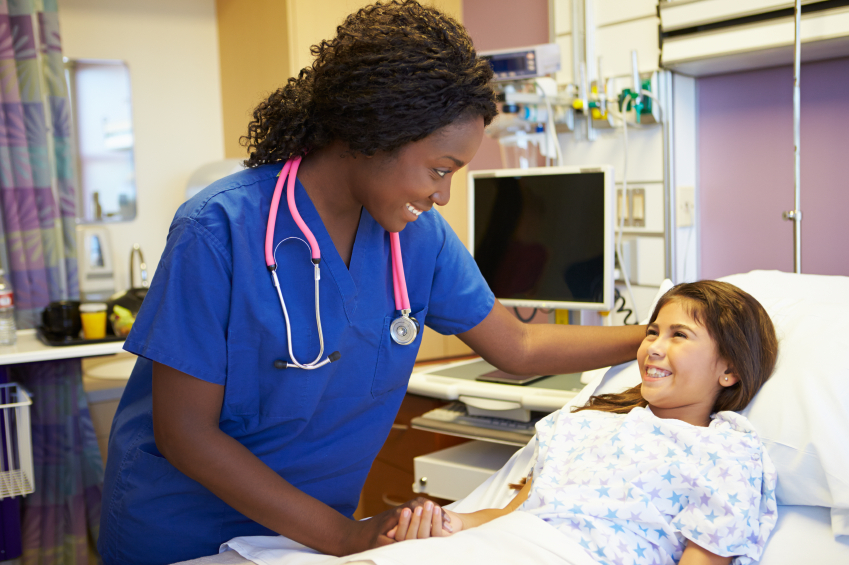 Medical professionals in Oregon are extremely well paid compared to their colleagues in other states during 2013 – particularly registered nurses, physician assistants and nurse practitioners.

Those findings, from a report compiled by the U.S. Bureau of Labor Statistics show that Oregon ranked third in the nation when it came to paying nurse practitioners – their average annual salary was $107,560 – just slightly below Alaska, $111,800 and California, $110,590. This data was later reported by Becker’s Hospital Review, which considers itself the leading source of cutting-edge business and legal information for healthcare industry leaders.

Registered nurses, meanwhile, fell far behind their nurse practitioner counterparts when it came to their annual salaries – only earning on average $80,440 in Oregon – giving them the 5th highest ranking in the nation.

And, nurses in Oregon also outdid their colleagues who worked in Nevada, Washington D.C., New Jersey, Washington and Connecticut.

All of these aggregate totals represent 57.5 percent of the total national employment and were determined from a sample of about 1.2 million establishments. None of the data was categorized by rural or urban areas.

Physicians Fall Below the Mark

Not only did Oregon physicians not make it into the top ten list, but the state that came away with the top prize came as a big shocker to many analysts -– Mississippi – which paid its physicians and surgeons $240,510 in 2013 – 25 percent higher than the national average of $191,880.

Also, another chart prepared by the Department of Labor shows Oregon physicians earning between $197,830 and $213,830 that same year.

Data collected by the Medical Group Management Association shows some very revealing trends about physician compensation depending on the population size of the community. .

Primary care physicians and specialists in metropolitan areas that had a population between 50,000 and 250,000 were the highest paid, $241,300 and $421,591, respectively, according to its Physician Compensation and Production Survey: 2014 Report Based on 2013 Data.

Meanwhile, primary care physicians in metropolitan areas with a population size of more than 1 million reported an average compensation of $232,107, and specialists were paid $403,693, according to that same report.

That survey also found that rheumatologists saw their compensation rise by 15 percent in 2013, reaching $214,000, while general surgeons realized a 6 percent increase, to $295,000, while orthopaedic doctors were the highest paid, averaging $413,000, followed by cardiologists, whose salary reached $351,000.

Hospital-based physicians earned on average $262,000, while those working at outpatient clinics only brought home $189,000, while physicians who practiced at academic, research, military or government institutions earned  $198,000.

Sep 3 2014
News source:
The Lund Report
Keywords:
nurses
×
This article is for premium subscribers. If you are one, please sign in below.
You can see two more premium stories for free. To subscribe, click here. We depend on premium subscriptions to survive, and they are tax deductible.
Sign InGo Premium Not now