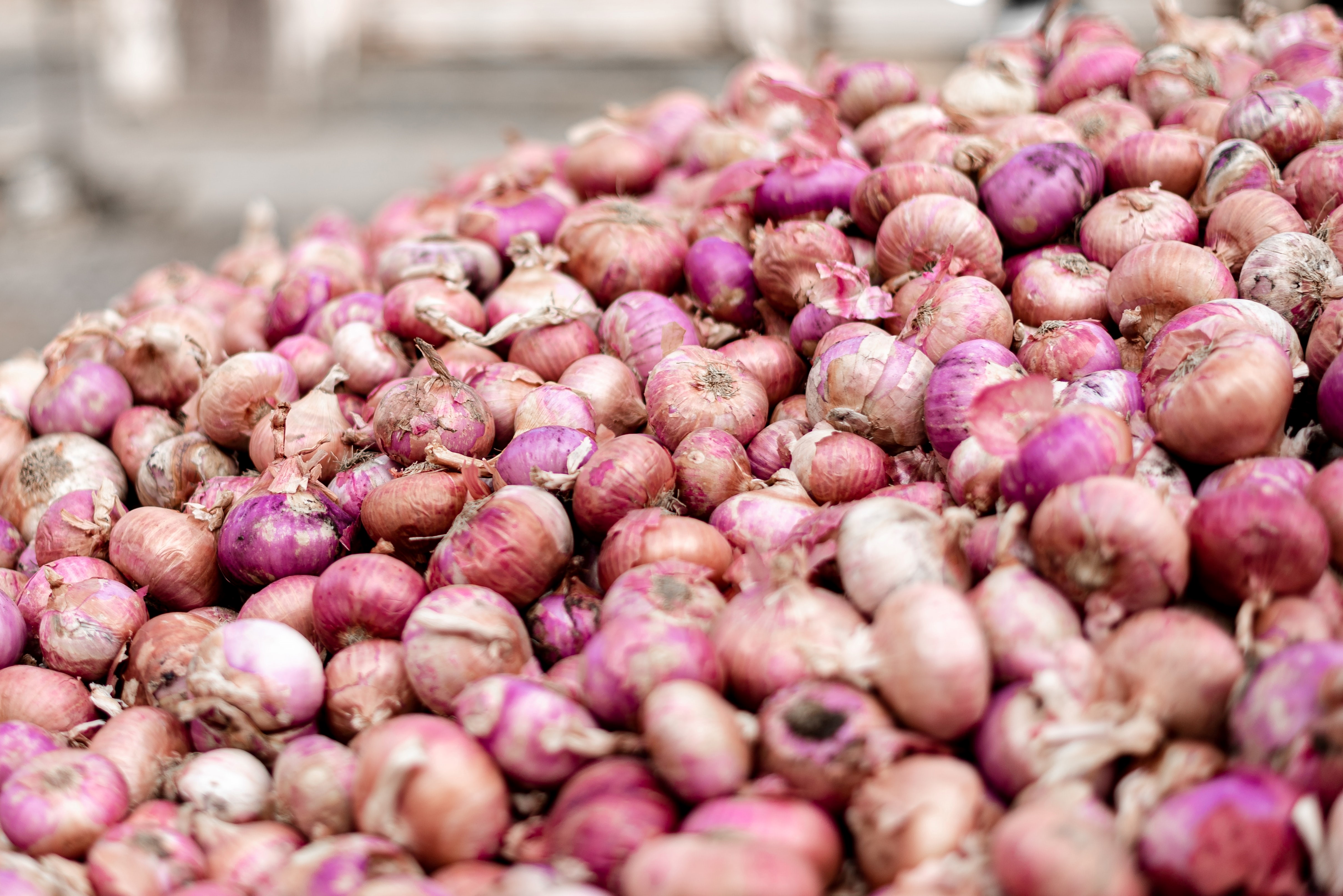 Photo by Varun Gaba on Unsplash.

A Clackamas man is suing a national food company over a salmonella outbreak traced to red onions that has sickened more than 500 people in the United States and Canada.

The lawsuit, filed in Multnomah County Circuit Court on Monday, says that Matthew Peterson, 36, got severely ill after consuming red onions purchased from both the Fred Meyer store in Oak Grove and from Walmart in Milwaukie.

He experienced a fever, stomach pain and bloody diarrhea and sought treatment at Kaiser Permanente Sunnyside Medical Center in Clackamas, the suit says. After running a series of tests, providers discovered he’d been poisoned by salmonella.

The suit says he was linked through genome sequencing to the outbreak, which was traced to Thomson International, Inc. in Bakersfield, California. The company, which ships onions and other produce across the country and to Canada, said in an email it was not commenting on the suit.

Oregonians have been particularly hard hit by the outbreak, according to the Oregon Health Authority. Officials identified 76 cases in 13 counties. Peterson is among 18 people hospitalized in Oregon. Nationwide, the Centers for Disease Control and Prevention reported 396 cases from 34 states, including Oregon, with a total of 59 people hospitalized. No one has died.

On Saturday, Thomson recalled all of its onions -- red, white, yellow and sweet -- that had been shipped from May 1 to Aug. 1 after being linked to the outbreak by the Food and Drug Administration. The suspect onions were sold in various sizes of cartons and sacks with the brand names Kroger, Thomson  Premium, TLC Thomson International, Tender Loving Care, El Competitor, Hartley’s Best, Onions 52, Majestic, Imperial Fresh, Utah Onions and Food Lion.

“This was a big contamination event,” said Ryan Osterholm, a food safety litigator based in Minneapolis. He is representing Peterson in this case through a Lake Oswego law firm, D’Amore Law Group.

“I think we will have a very long tail on the (epidemiological) curve,” he said, referring to the likelihood of more cases popping up.

Unlike leafy greens, which don’t last long, onions have a long shelf life and could be sitting in people’s cupboards or refrigerators. The Centers for Disease Control and Prevention urged the public to toss any suspect onions. They are typically grown in fields with mixed varieties which is why Thomson recalled everything.

The lawsuit does not name damages but Osterhold said Peterson’s medical bills could reach tens of thousands of dollars. He said that Peterson, who was laid off as an automotive photographer for dealerships after the pandemic hit, continues to have lingering gastrointestinal problems and will have to seek further medical treatment.

A Oregon epidemiologist told The Lund Report that the onions were likely contaminated by irrigation water. Osterholm said that the strain of salmonella involved in the outbreak -- Salmonella Newport -- is typically associated with cattle, indicating that cattle feces may have contaminated the water used on the onions.

The suit accuses Thomson of negligence in selling contaminated onions.

Thomson International “had a duty to exercise reasonable care when growing its red onions, including keeping the food items from becoming contaminated with fecal material containing salmonella,” the suit says.

Aug 4 2020
News source:
The Lund Report
Keywords:
Food Safety, health care, salmonella, red onions
×
This article is for premium subscribers. If you are one, please sign in below.
You can see two more premium stories for free. To subscribe, click here. We depend on premium subscriptions to survive, and they are tax deductible.
Sign InGo Premium Not now