In a challenging year that saw the exit of Health Republic and capital struggles at Moda, only Regence BlueCross BlueShield reported a profit among the state’s major insurance companies
By:
Courtney Sherwood 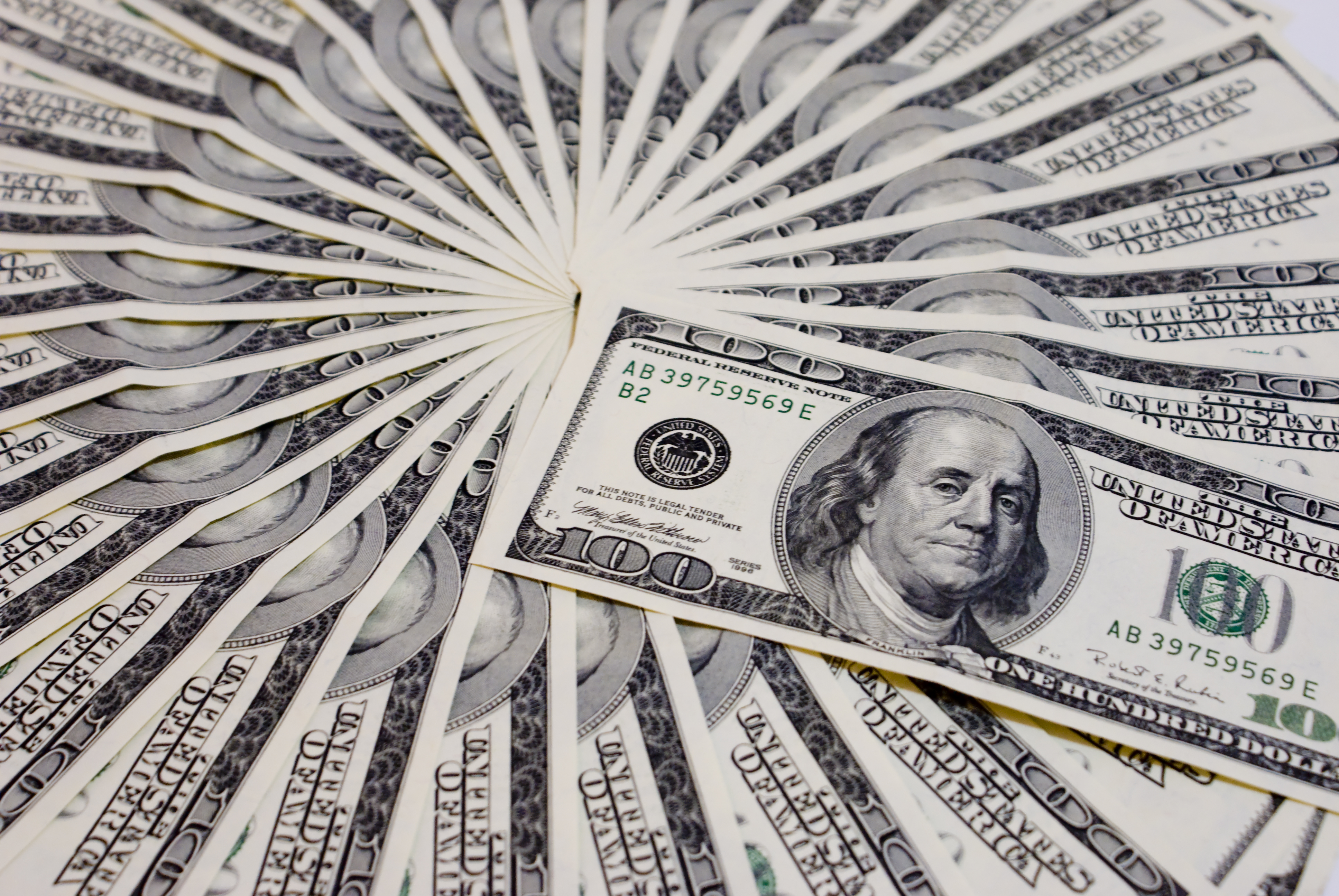 Last year was even more punishing for Oregon’s health insurers than it looked. They cumulatively lost $219.3 million in 2015, according to annual reports filed with the National Association of Insurance Commissioners this week.

The financial reports portray Regence BlueCross BlueShield as a rare healthy insurer in an otherwise bruised industry. Regence BCBS was the only major Oregon insurance company to post a profit last year, of $25.8 million.

Health Republic – which had already stopped selling Oregon insurance plans and announced it would exit the market in 2016 – revealed that its struggles added up to a $29.3 million net loss last year. Moda, which drew a regulatory crackdown over its capital reserves in January but has stayed afloat by selling assets and borrowing, reported a $49.5 million net loss for 2015.

The capital ratios that state regulators use to analyze the well being of these health insurance companies are trade secrets and not subject to public disclosure under state or federal records laws. But the other details filed by Oregon’s insurers provide a snapshot into their trials and tribulations over the 2015 calendar year.

Kaiser Permanente has long had some of the largest retirement-related liabilities of insurers in Oregon, but it reported that it’s been chipping gradually away at its effort to fund retirees’ benefits. At the end of 2015, it had $375.97 million in pension liabilities remaining on its books, down from $407.5 million a year earlier, as well as $296.6 million in other post-retirement liabilities, down from $386.2 million a year earlier.

Providence, which covers government workers in the state through the Public Employees Benefit Board, reported a $683,757 liability listed as a “PEBB Health Improvement Fund” at the end of 2015. That figure was $703,387 for this line item a year earlier.

While many insurers reported losses on their self-insured employer clients, Providence reported a net operational gain of $12.1 million from its administrated services only plans.

But growth is costly, the company’s annual financial report shows, in evidence that Moda’s rapid expansion over recent years seems to have contributed to the financial hardship it now faces.

Hospital and medical costs are Moda’s largest expense category, consuming $1.17 billion in 2015 – up from $829.1 million the year before.

Among other 2015 Moda expenses, the company spent:

This January, it appeared that Moda would be forced to exit the individual health insurance market because of regulators’ concerns about its financial position. In February, state officials announced that Moda would continue operating in Oregon, after it developed a plan to improve its capital position.

Late last year, the company took on debt, its annual report reveals. At the start of the fourth quarter of 2015, Moda already had $60 million in loans on its book – including a $50 million December 2014 surplus note to OHSU that matures in 2025. A “surplus note” is a bond-like form of debt issued by insurance companies, and counted as capital rather than a liability on the company’s balance sheet.

Interest on these notes can only be paid with the approval of the Oregon Department of Consumer Business Services. And if Moda is dissolved, these lenders will be last in line to collect on anything that Moda owes, after policyholders, providers and all other creditors, according to the company’s annual report.

Though PacificSource is in talks over a planned partnership with Legacy Health, the insurance company’s annual report to regulators does not discuss this potential future arrangement.

While many insurers reported losses on their self-insured employer clients, PacificSource reported a net gain of $1.6 million on administrative services contracts.

With a deep pocked parent company that’s shown a willingness to bail it out, Health Net appears positioned to weather its financial challenges. As Health Net Inc. of California moves ahead with an announced merger with Centene Corp., a Fortune 500 company, time will tell whether new ownership affects Health Net’s Oregon options. According to the annual report filed by Health Net March 1, the acquisition by Centene is still waiting approval by some regulators, though Oregon officials have already okayed the plan.

LifeWise is owned by Connexion Insurance Solutions Inc., which is owned by Premera Blue Cross, based in Washington.

In disclosures about legal risks it faces, LifeWise reported to regulators that a class-action suit against Premera Blue Cross, filed in October 2015, alleges violations of state and federal laws stemming from a 2014 cyberattack on Premera’s networks.

LifeWise’s self-insured employer clients have lost the company money. It reported a net loss from operations of its administrative services contracts of $1.4 million.

This insurance company is disproportionately dependent on a small number of relationships, it disclosed in its annual report, with Columbia Distributing, Marquis Companies and Smith Equipment & Welding each contributing greater than 10 percent of receivables for the company

Created after the Affordable Care Act established a new tax-exempt category for health insurance nonprofits that receive CO-OP program grants or loans and meet other requirements, Oregon’s Health CO-OP has grown its member rolls significantly over the past year, but has depended on debt to get there.

It was created with help of a $49.5 million loan to create solvency (interest rate: 0.37 percent) and a start-up loan from the Centers for Medicare & Medicaid Services, which has a $7.2 million balance, according to its annual report. This year, Oregon’s Health CO-OP converted its $7.2 million loan to a surplus note, an accounting change that improves the condition of its balance sheet.

Like Oregon’s Health CO-OP, Health Republic depended on debt to get off the ground and grow. But cuts to risk corridor reimbursements it had been counting on were brutal to the company’s bottom line, pulling its net premium down by nearly $12 million last year.

It was placed under administrative supervision by the Oregon Insurance Division, and in October Health Republic announced it was done enrolling new Oregonians in its plans.

Mar 3 2016
News source:
The Lund Report
×
This article is for premium subscribers. If you are one, please sign in below.
You can see two more premium stories for free. To subscribe, click here. We depend on premium subscriptions to survive, and they are tax deductible.
Sign InGo Premium Not now