After analyzing the data collected by the Oregon Insurance Division, it appears once again that Mark Ganz, CEO and president of Cambia Health Solutions, the parent company of Regence BlueCross BlueShield of Oregon, led the pack. This article also includes detailed information about board member compensation that reached $1.4 million last year.
By:
Diane Lund-Muzikant 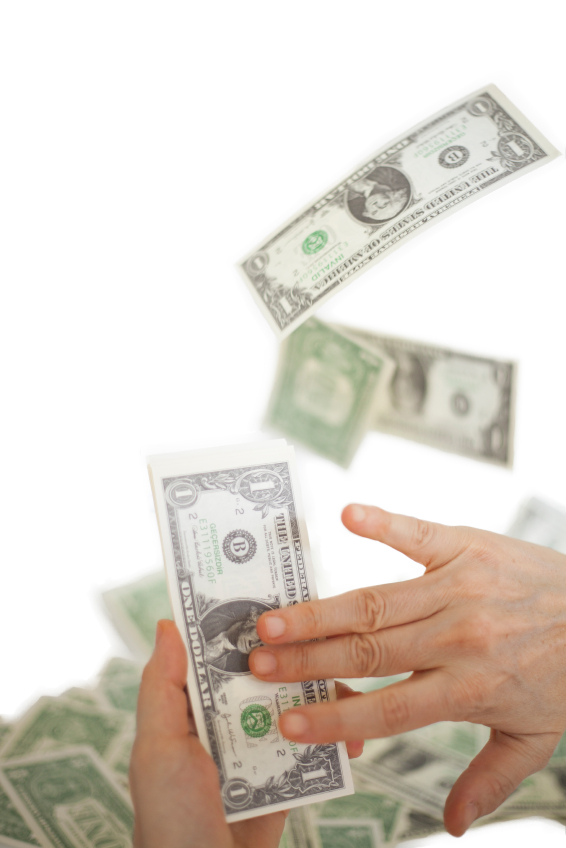 In a detailed analysis of the salaries paid to insurance executives in Oregon by The Lund Report, the only insurance company that appears to be in a cost-saving mode was, once again, PacificSource Health Plans, as its executives saw their compensation drop in the double digits. Starting with its CEO and president, Kenneth Provencher, and including five other top executives.

Interestingly, Health Net saw its president and CEO, Chris Ellertson, take a 90.8 percent decrease, after experiencing a dramatic increase in 2012 – earning $594,846 and dropping down to $54,556. When asked for an explanation, Brad Kieffer, media spokesman, told The Lund Report that Ellertson took on additional responsibilities in California. Besides, Oregon, his salary also came from Health Net of California, Inc,, Health Net Life Insurance Company and Health Net Community Solutions, Inc.

Kieffer also added that the $399,740 bonus paid to Ellertson in 2012 represented equity grants that had accumulated over several years along with stock options.

Mark Ganz, the president and CEO of Cambia Health Solutions, was once again the big winner, and his total compensation rose to $2.4 from Regence plans in Oregon, Washington and Utah. He also receives compensation from the Regence plan in Idaho, however that state does not disclose salary information.

For its part, Regence remains the dominant insurer in Oregon. At last count, it had 476,439 members on March 31, growing by 4.3 percent with its nearer competitor, Kaiser, trailing slightly behind with 467,515 members, while Providence had 185,863 live, PacificSource, 182,150 and Moda, 15,036. None of these enrollment numbers include the self-insured employers in Oregon.

Several Providence executives even saw their salaries take whopping decreases. However, it’s uncertain whether they left Providence in mid-year. Included on this list were Alison Schrupp, chie service officer, whose compensation fell by 27 percent and Bruce Wilkinson, chief information officer, who took the biggest plunge at 38 percent.

PacificSource had a different story to tell when it came to its executive compensation. The majority of its executives kept their compensation lower than their competitors, and reduced their take-home pay, Its CEO, Kenneth Provencher, stands out as having the lowest salary among his competitors -- $406,428, which represented a 25 percent decrease since 2012. That’s why he didn’t make it into the top 10 list.

PacificSource also stands out as being the only major health insurer in Oregon not paying bonuses to its executives.

At Kaiser,  Andrew McCulloch did accept an 11 percent salary decrease, but nevertheless was the second highest paid health insurance leader in 2013, earning $844,263, and he landed right behind Mark Ganz.

Mark Charpentier, vice president of sales and marketing at Kaiser and its business director, walked away with the largest jump in take-home pay – 31 percent – after being paid a bonus of $201,655, bringing his total compensation to $553,389. Not to be outdone, Susan Hennessey, vice president of performance enhancement, received the largest bonus among Kaiser executives -- $203,476 – earning $712,929 – falling right behind McCulloch in total take-home pay.

Compared to previous years, Robert Gootee, CEO of Moda Health Plan and Oregon Dental Services, earned the same amount from both companies -- $271,346, representing a 6 percent increase, while the highest paid executive at Moda was its president, William Johnson, who earned $409,979. At ODS, William Ten Pas, its president, led the pack at $291,876.

For a detailed look at executive compensation among all the health plans, click here.

Who Had the Highest Payroll

It comes as no surprise that the Regence plans in Oregon and Washington spent the most on its executives last year – including salaries, bonuses and other expenses. Its Oregon operation saw its payroll reach $4 million – representing a 67.1 percent jump from last year – while its Washington health plan had even a bigger payroll -- $4.5 million for a 65.8 percent jump.

Kaiser, meanwhile, spent $4 million – 5.3 percent less than last year – and LifeWise had the lowest payroll, $1.9 million for a decrease of 9.8 percent.

Board Members Getting Paid

Although the majority of health insurers in Oregon are non-profit, that doesn’t prevent them from rewarding their board members who are responsible for hiring and firing the CEO and making certain their health plan is financially viable.

All together these health plans spent $1.4 million last year on board compensation. By far and wide, Kaiser took the lead, spending $403,566 last year, with the top amount, $207,501, going to Bernard Tyson, its president.

For a detailed look at board compensation, click here.

Jun 11 2014
News source:
The Lund Report
Keywords:
executive compensation
×
This article is for premium subscribers. If you are one, please sign in below.
You can see two more premium stories for free. To subscribe, click here. We depend on premium subscriptions to survive, and they are tax deductible.
Sign InGo Premium Not now