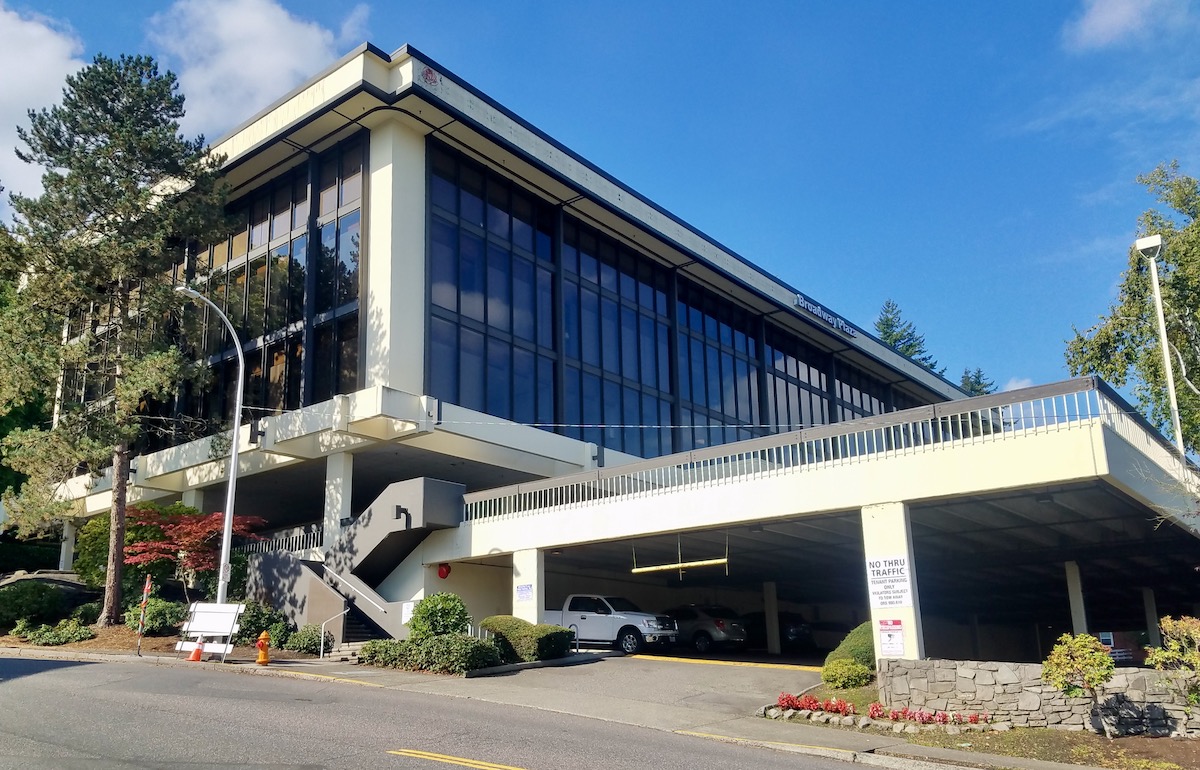 The federal lawsuit was due to go to trial next month. The agreement ends a seven-year case that dates back to the tenure of former Oregon Health Authority Director Lynne Saxton.

FamilyCare, formerly one of 16 coordinated care organizations that serve members of the Oregon Health Plan, had alleged the health authority used faulty data to underpay it. Blaming the state for hefty losses, it left the Medicaid-funded low-income program in 2018.

Under the agreement, the health authority will pay the $22.5 million to FamilyCare over the next four years. FamilyCare, in turn, will donate the proceeds to the Western University of Health Sciences, College of Osteopathic Medicine of the Pacific - Northwest in Lebanon.

Separately, the college will receive funds from the Heatherington Foundation for Innovation and Education in Health Care, a longtime supporter of the school that also had been funded by FamilyCare

In a statement, FamilyCare CEO Jeff Heatherington said: “We believe that this is a reasonable resolution to a complex dispute and greatly improves Oregonians’ access to health care and helps train future generations of Oregon primary care physicians.”

The $22.5 million isn’t the only cost for the authority. As of  October 2021, the state spent $7.5 million on high-powered law firms defending itself in federal court, including for senior law firm attorneys who charge the state $495 an hour, state records obtained by The Lund Report show.

FamilyCare, though largely defunct, pressed forward in its legal case by drawing upon its reserves, which were more than $100 million last year.

On its end, the non-profit organization has paid more than $16 million in legal fees.

Both sides have to cover their own legal fees, according to a document outlining the agreement.

The amount of the settlement indicates the state didn’t want to drag it out and possibly pay even more in the long run, said Jim Moore, an associate professor of politics at Pacific University in Forest Grove.

“You want these things to end,” Moore said. “The state isn’t going to acknowledge guilt but the state is saying, ‘It would be much better to get this behind us.’”The long, drawn-out legal fight shows that both sides were invested into the case, Moore said. But in the end, the possibility of losing a high-stakes court case influences a defendant’s willingness to pay a large settlement, Moore said.

"When you get high settlements like this, it means that both sides are looking at it saying, ‘We could win this or lose this; let's bargain on this,’” Moore said.

The health authority, prior to the settlement, lost repeated arguments and motions in court to dismiss the case.

The state contended that it had followed recognized actuarial standards in setting rates for Oregon Health Plan contractors. But FamilyCare Inc. hired an outside expert, Peter Davidson, a California-based consultant who has helped develop Medicaid rates in several states, including Oregon.

In a court filing, Peterson said the health authority made a “number of decisions and errors related to the development of the rates offered to FamilyCare for 2017 and 2018 that had the effect of significantly reducing FamilyCare’s rates and substantially increased the likelihood that the rates paid to FamilyCare would be insufficient to cover its costs.”

It requires the state to pay $2 million within 45 days, and another $2 million by September.

A $6.5 million payment follows after the agency receives legislative authority for the expenditure. That could come after the 2023 session or sooner, such as through the Legislature’s emergency board. The terms require the authority to proactively seek the appropriation.

Originally, FamilyCare sought $125 million in damages through its lawsuit, alleging the health authority breached its contract and failed to act in good faith.

In a statement, Oregon Health Authority Director Patrick Allen said, “I am glad we could resolve these proceedings with an agreement that invests in the future of Oregon’s health care work force and strengthens our health care system.”

FamilyCare, Inc., a non-profit formed in 1984, served about 120,000 Oregon Health Plan members in the Tri-county area.

Under the agreement, no party admits any wrongdoing.

Since 2019, public records show the Heatherington Foundation has donated more than $275,000 to The Lund Report, which is a nonprofit. The foundation has no say in The Lund Report’s news content or editorial policy, Lund Board President Diane Lund-Muzikant said.

Mar 25 2022
News source:
The Lund Report
Keywords:
familycare, oregon health authority, Pat Allen, Jeff Heatherington
×
This article is for premium subscribers. If you are one, please sign in below.
You can see two more premium stories for free. To subscribe, click here. We depend on premium subscriptions to survive, and they are tax deductible.
Sign InGo Premium Not now