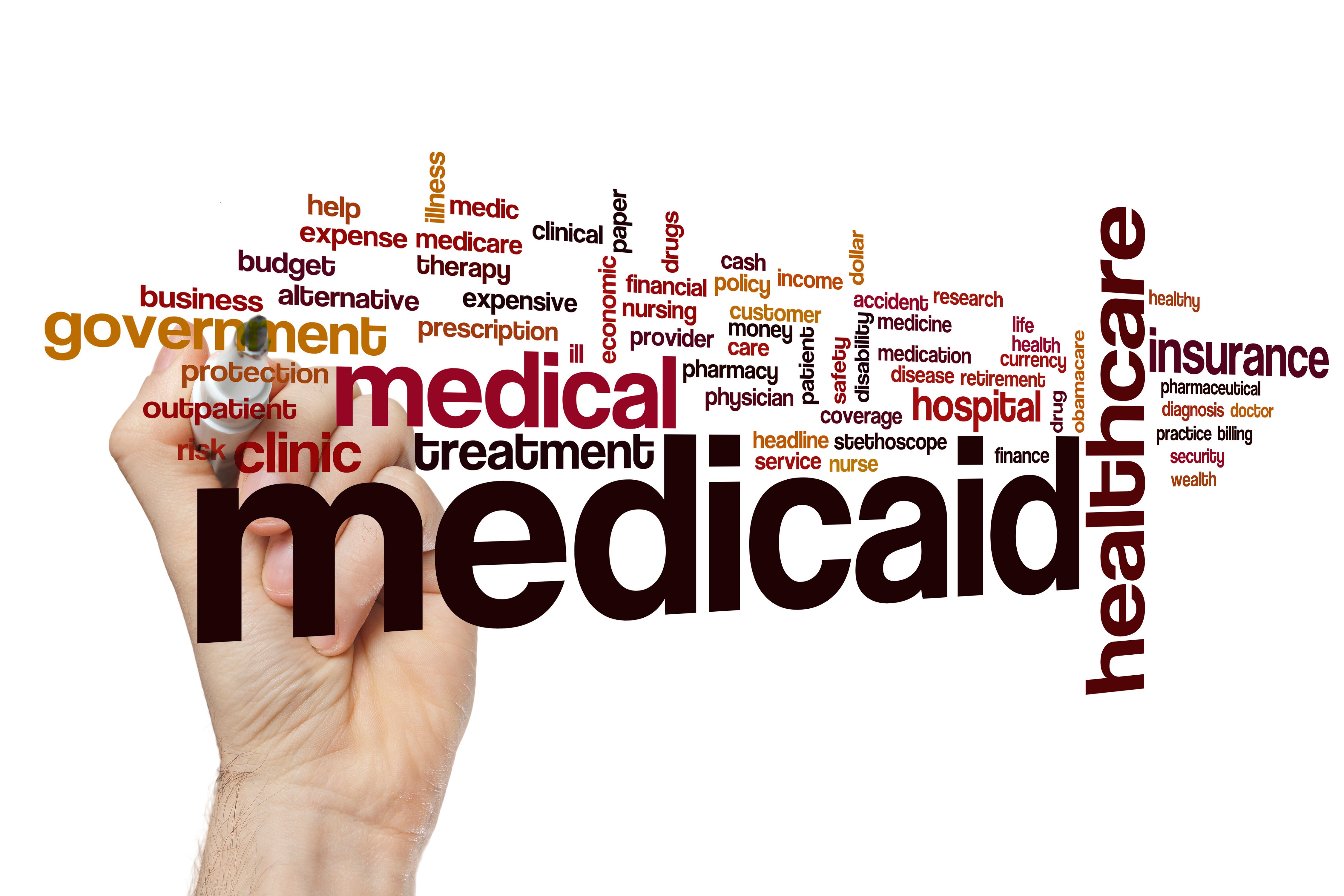 A defunct Oregon Medicaid provider involved in a long-running, rate dispute with the Oregon Health Authority may have to wait up to three years to go to court.

FamilyCare Health filed multiple lawsuits against the Oregon Health Authority, accusing the health agency of setting rates that were incorrect, unfair and actuarially unsound. The health authority decreased FamilyCare’s rates by more than 10 percent from 2014 to 2015.

FamilyCare and the agency settled over the 2015 and 2016 rates and entered an agreement on the 2017 rates but the handling of the rates is still being disputed in court.

FamilyCare claimed the health authority interfered with its business and breached a settlement agreement.

Recent amendments to the case accused Oregon Health Authority Director Patrick Allen and former Director Lynne Saxton of retaliating against FamilyCare for speaking out against the health agency’s rate-setting method.

The latest suit was set to be tried in district court in January, the same month the Oregon Health Authority is scheduled to request applications for the next five-year round of Medicaid contracts.

“We are disappointed that our day in court has been delayed yet again because of these appeals,” Art Suchorzewski, FamilyCare’s director of government affairs, said in a statement. “Even though our January trial has been delayed, we are committed to seeing this through to a successful conclusion.”

Suchorzewski accused the state of appealing the case in order to “run-up the legal bills both to us and the state through delay and deception.”

FamilyCare cross-appealed the judge’s decision to hear some, but not all claims against Saxton. It is also moving to appeal other parts of the case in order to keep the various claims together.

An agency document, first revealed by the Portland Tribune, showed that under Saxton the health authority planned a media campaign against FamilyCare to “showcase FamilyCare as an outlier in the CCO system that is more concerned with the bottom line and increasing revenues than the health of Oregonians.” The memo said the campaign would “show the patterned behavior of moving to litigation when they don’t get the rate they want, instead of changing business practices (like other CCOs have had to do) to work within the cost containment measures that OHA has negotiated with CMS.”

The campaign was planned for January to June, 2017. Saxton was forced out in August that year.

The lawsuit says the health authority chose FamilyCare as “one of the CCOs to be eliminated,” implying that the state health organization intends to put other coordinated care organizations out of business.

The Oregon Health Authority declined to answer questions about the case, but health officials have said in multiple public forums that they are agnostic about the number of Medicaid insurers in Oregon.

“We will continue to work to resolve the legal dispute with FamilyCare through the courts, though we do not anticipate the case going to trial this year, given recent appeals,” Oregon Health Authority spokesman Robb Cowie said in a statement.

The case has turned into a litigious ping pong game.

FamilyCare first sued the Oregon Health Authority in 2015, accusing the agency of setting rates based on incorrect data. It said the resulting rates were, therefore, “incorrect and unsound.”

The health authority pays each coordinated care organization a monthly rate per member to provide care, setting a different rate for each organization based on membership, the health of members and the financial risk of providing coverage.

The state responded with a suit of its own in January 2018, asserting that FamilyCare could not use state administrative codes to challenge the rates set by the Oregon Health Authority. The state’s lawsuit noted that FamilyCare did not agree to sign a document during the 2017 rate-setting process certifying that the data it provided for rate-setting purposes was accurate, complete and truthful.

FamilyCare said at the time that it did not sign the document because it did not find the Oregon Health Authority’s process adequate for setting sound rates.

“Over the course of the last five years, OHA has used erroneous data and actuarially unsound methods to continually and systematically reduce FamilyCare’s rates,” the organization’s complaint said. “These rate reductions have caused FamilyCare to sustain substantial operating losses, depleting its reserves and ultimately forcing FamilyCare to shut down its Medicaid business and cease providing services to Oregon Health Plan members.”

FamilyCare says the Oregon Health Authority decreased the annual rates it paid to the organization in 2015, 2016, 2017 and 2018. The organization said that caused it to endure losses that cut into its reserve.

This week, Oregon Health Authority officials did not provide The Lund Report with the historical rates it set for FamilyCare for this story, saying over three days that the data were too complicated to retrieve by deadline.

“FamilyCare is filing these claims against OHA to protect its ability to offer vital services to vulnerable Oregonians in the future, to ensure the integrity and transparency of OHA’s rate-setting processes and to safeguard the stability of Oregon’s Medicaid program,” the lawsuit said.


Dec 20 2018
News source:
The Lund Report
Keywords:
familycare, medicaid, CCO, OHA
×
This article is for premium subscribers. If you are one, please sign in below.
You can see two more premium stories for free. To subscribe, click here. We depend on premium subscriptions to survive, and they are tax deductible.
Sign InGo Premium Not now