An improving state budget combined with the new wellspring of Medicaid dollars for low-income healthcare has Multnomah County Commissioner Judy Shiprack and the Association of Oregon Counties feeling like the time is right to make considerable investments in community mental health that will reap great savings by reducing police and jail costs.
By:
Christopher David Gray 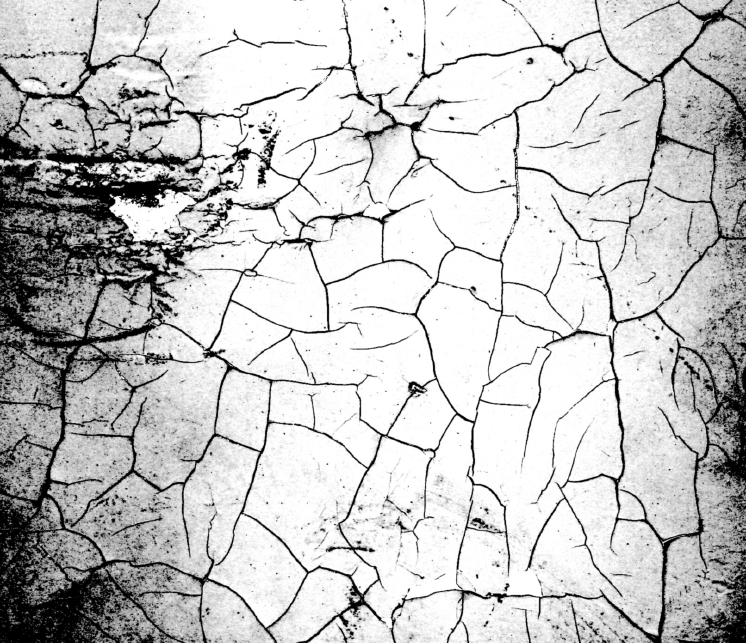 The Oregon counties are rolling out a lobbying campaign to improve services for people with severe mental illness, particularly those who burden the public safety system. With help of new state funding as well as new Medicaid dollars, they hope to save money now spent on jails and police time while improving the lives of their most vulnerable residents at the same time.

The Association of Oregon Counties is holding up Bexar County, Texas, as the model they’d like to emulate, and Multnomah County Commissioner Judy Shiprack told The Lund Report that a team of people from public safety and mental health at Multnomah County traveled to San Antonio to see their work first-hand.

Bexar County runs a “Restoration Center” that provides transitional housing for people with severe mental illness and drug and alcohol addictions, along with acute in-patient treatment and support services as individuals recuperate.

“We’re going to be a reliable partner in getting something done,” Shiprack said. “We’re merging mental healthcare with the justice system.”

Andy Smith, the lobbyist for the Association of Oregon Community Mental Health Programs, said that the high level of services in San Antonio could serve as a goal for a large county like Multnomah and individual components of Bexar’s system could be adopted by even the smallest counties. Full rollout could take a decade, but they’re hoping to get going with a legislative concept that establishes a “Mental Health Justice Reinvestment Program.”

None of the ideas are exactly new -- Multnomah County has the Crisis Assessment and Treatment Center and diversion programs have been available for years across the state to treat incidents related to mental health and addictions as a symptom of illness rather than a crime.

Smith said they would like to do some more work on the front-end, and more informally hook people on the streets who need help with treatment without waiting for the formal diversion after a petty crime has occurred.

“They literally intercept people and divert them from jail,” Smith said of Bexar County. “It’s an expensive program to create but it’s saved them money by preventing the cynical churning of people in and out of jail.”

Bexar County had the luxury of a wealthy philanthropist to establish the up-front costs, but Shiprack said that their operation has saved $50 million in reduced recidivism rates since 2009. The county would have paid for chronic offenders anyway, but the investment allowed Bexar to do so in a way that would help people with severe mental illness and addictions troubles lead healthier, happier, more productive lives.

As one of their top goals, Smith and Shiprack hit on a regular theme of the National Alliance of Mental Illness in Oregon -- the lack of stable housing for people with mental illness. State money, along with pooling of mental health and public safety budgets, could be used to establish more housing units for people with a mental illness.

“The reality is we’re using our jails as a housing resource,” Smith said.

This problem is certainly more severe in Portland than in San Antonio given the West Coast’s housing shortage and extremely tight rental market. If healthy people with stable employment struggle to find affordable housing, the situation is much worse for people with few resources and a mental health or addiction issue, which of course only becomes more devastating without a safe place to sleep.

“We know that treatment works a lot better if the person’s not homeless,” Shiprack said, with a touch of irony.

Gov. Kitzhaber made significant investment in mental health with his 2013-15 budget, which the Legislature bolstered through the passage of a small cigarette tax, led by Senate President Peter Courtney, D-Salem. Smith said the governor, if re-elected, plans to increase this investment next year by $60 million on top of last biennium’s money. The counties would like to get some of that money for their programs to use as seed money; if they can see Bexar County-type results, the overall savings to public safety budgets should be able to keep them self-sustaining.

The Association of Oregon Counties’ legislative concept is written so that the Oregon Criminal Justice Commission would distribute the money to the counties, but to avoid a turf battle with the state, Smith said it would be rewritten so that the money is handled by the Addictions and Mental Health Division at the Oregon Health Authority, with the understanding that the money would be distributed more equally this time around, instead of forcing counties to bid against each other. “Some of our coastal counties didn’t get any crisis money,” he said. “Pretty much every county is going to need help.”

But the real game-changer is the Medicaid expansion. Instead of relying on a strained county or the whims of unreliable state budgets for mental health services, treatment programs will be able to use federal dollars from the coordinated care organizations now that the vast majority of the targeted clientele now qualify for the Oregon Health Plan.

Medicaid more than anything previously should keep a stable funding stream for treatment for people who cost the counties tremendous amounts of money in police and jail resources when what they really need is a few good therapists or medication.

“Counties are signing people up when they appear in our jails,” Shiprack said. “We take the opportunity to make sure people who need healthcare have access to healthcare.”

Bill Murray, the chief operating officer for Portland-area CCO FamilyCare, said that his organization is part of a countywide task force that was working closely to develop solutions at the nexus of public safety and mental health. Beth Sorensen, the spokeswoman for Portland’s other, larger CCO, Health Share, said her organization hadn’t seen the counties’ legislative concept but noted the expansion allowed them to serve 70,000 people who had been previously uninsured.

“Health Share works with our health plan partners to ensure that a full array of mental health and addiction treatment options are available for our members. Our focus is on providing services to people in community settings so they don’t have to seek in-patient treatment,” Sorensen said.

Lingering in the background, at least in Multnomah County and the city of Portland, is a court settlement ordered by federal district Judge Michael Simon last week between the U.S. Department of Justice and the Portland Police Bureau, which requires the city to create a crisis-intervention team and expand its mobile crisis units from a single vehicle to one vehicle per precinct.

The agreement follows an investigation by U.S. Attorney General Eric Holder into police misconduct from years of violent encounters between police and people with mental disorders, including the tragic death of James Chasse, Jr., in 2006.

Ending police misconduct and improving community mental health are two discrete problems, but they too often cross, particularly when mental health disorders go untreated and police officers end up dealing with situations that they are untrained. The new behavior health unit, led by Portland Police Lt. Cliff Bacigalupi, is designed to provide “first responders” with the skills to recognize and handle people in the midst of a mental health crisis.

What is the focus?

After having read a recent scientific study showing that suicide rates climb in direct relationship to the amount of psychiatric services engaged in, I am hoping that we aren't going to simply resort to more of the "label and drug" approach that got us to where we are today. I'm glad housing is a focus, because some programs (notably "Housing First" in New York), have shown that providing housing BY ITSELF reduces mental illness symptoms and substance abuse, without any other services being provided. I would also like to see alternative peer-based halfway- or crisis-homes for those having a mental health crisis, so we have an alternative does not involve either jail or enforced treatment at a psychiatric ward. We need to get creative about how to use these new resources - more of the same is going to get us more of the same. --- Steve