Gov. Kate Brown has proposed severe cuts to Oregon Project Independence to help close a $1.8 billion budget gap for 2017-2019. But limiting support for the program will only push more seniors into Medicaid, which costs the state more than this program, which provides limited help for seniors wishing to stay at home. Sen. Tim Knopp and Rep. Alissa Keny-Guyer may lead the bipartisan effort to save the program.
By:
Chris Gray 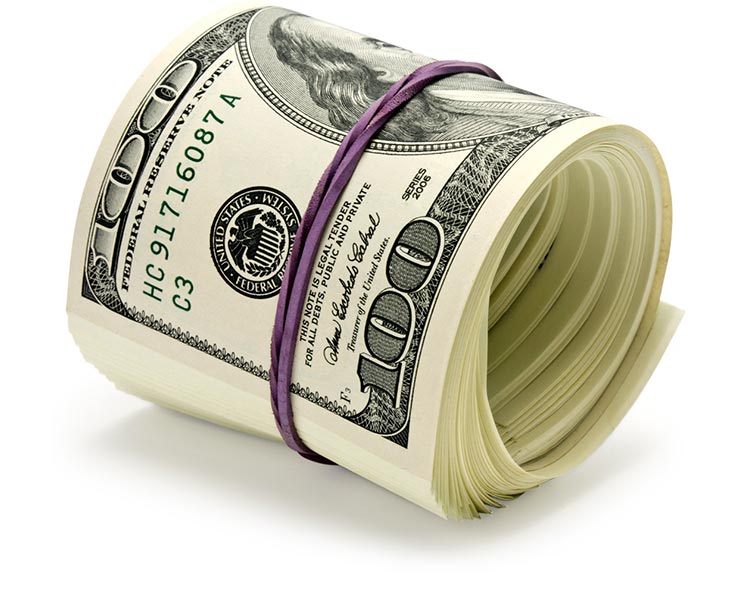 Oregon may not gain any savings if it tries to cut back on the popular Oregon Project Independence program, as many seniors in the program could end up routed into more expensive Medicaid programming without it.

Rodney Schroeder of NorthWest Senior & Disability Services, told The Lund Report on Tuesday that about half of the people in the program would be eligible for Medicaid, and those services would cost the state more, even though the state gets federal support for Medicaid but pays for all of Oregon Project Independence through the general fund.

Seniors often opt into the Oregon Project Independence program instead of Medicaid because the federal program makes them pay down their remaining assets till they are dependent on the program and gives them more services than they actually need.

“These are still people who are fairly low income,” said Schroeder. Seniors chip into the program on a sliding scale, with seniors drawing a more middle-class income paying for much of the service.

And while the average cost for the state per consumer in the program runs $500 a month, that amount leaps to $2,100 for the state’s share of a homecare worker on Medicaid. Schroeder said seniors who receive Medicaid caregiver benefits also would also become eligible for the Oregon Health Plan, raising the cost of that program. Most seniors on Oregon Project Independence are insured solely by Medicare, which is fully a federal program.

The program is eligible for people 60 or over and those with early-onset dementia, and helps  about 2,800 people. A pilot project expanded the program to include people with disabilities who are also not otherwise receiving Medicaid assistance.

Oregon Project Independence helps seniors stay in their homes by hiring a caregiver to cook meals, bathe or dress them, or simply provide relief for a primary caregiver, such as a spouse or relative.

Demand will likely grow as more baby boomers become eligible for the program, many of whom will be more dependent on Social Security than previous generations when pensions were more common. The number of seniors living in poverty has increased 61 percent since 2006, according to the Kaiser Family Foundation and the Oregon Department of Human Services.

The program was among a list of cuts in Gov. Kate Brown’s budget, which was released in early December, cutting the program down from $20 million to $5 million.

The Department of Human Services has already had a tough handle on making its Medicaid programming sustainable since the adoption of the K waiver, which provided more federal dollars but forced the state to be more liberal with its services for seniors and disabled people. Oregon Project Independence, since it receives no federal funding, has none of those strict rules.

Like the general assistance program, Oregon Project Independence is a safety-net program with wide bipartisan support in the Legislature.

Jon Bartholomew, the state lobbyist for AARP, said that Sen. Tim Knopp, R-Bend, plans to make it one of his top budgeting priorities.

And the House chairwoman of the Human Services Committee, Rep. Alissa Keny-Guyer, D-Portland, also plans to push for it. “It keeps people out of nursing homes. It’s another one I want to advocate strongly,” Keny-Guyer said. “It’s a very, very popular program.”